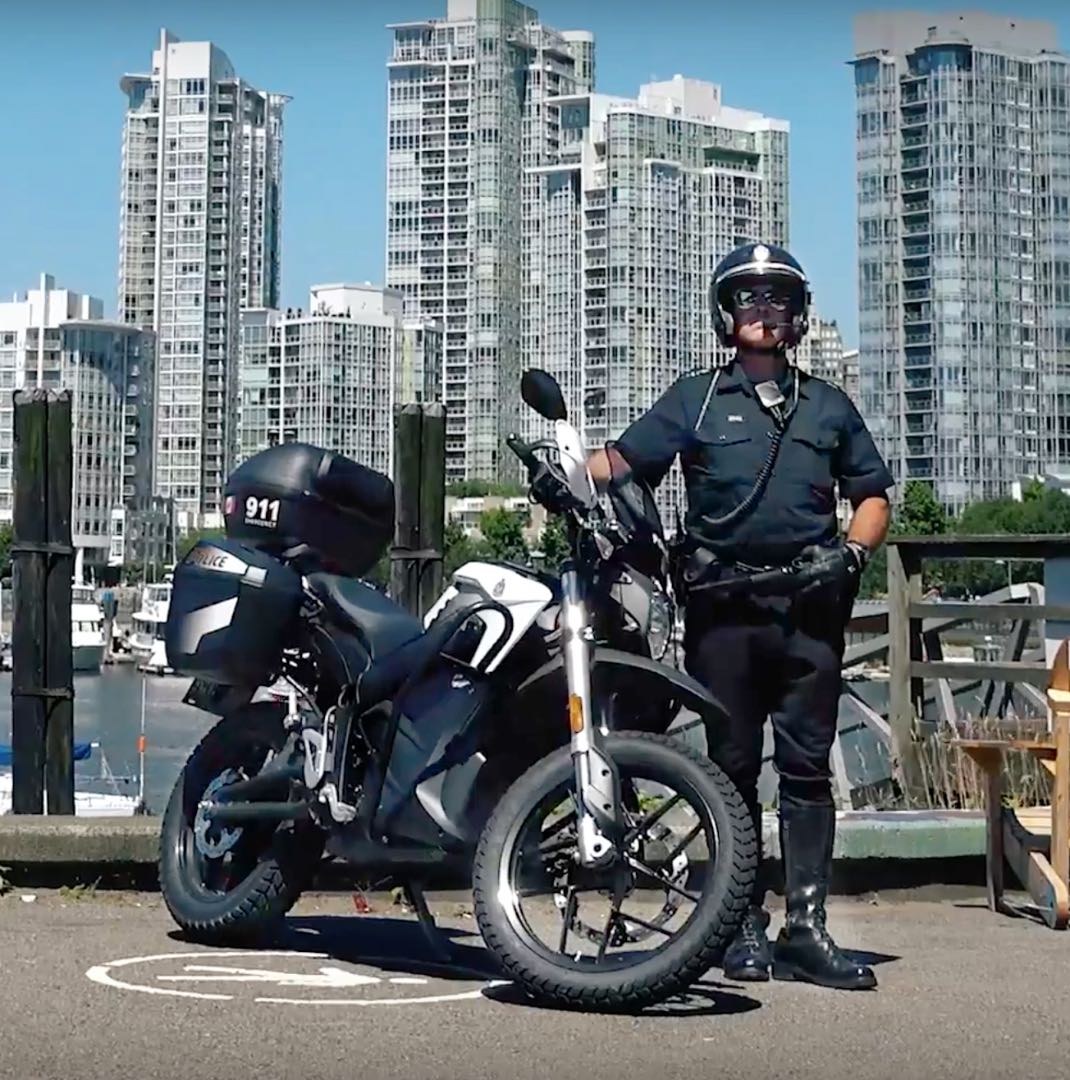 Electric motorcycles provide the perfect solution for police agencies, offering low environmental impact, low maintenance, and lack of sound when approaching a patrolling situation.Zero Motorcycles knows these factors, and has developed a few models of specialized vehicles for the law enforcement and security agencies, such as the DSP, DSRP, FXP models. 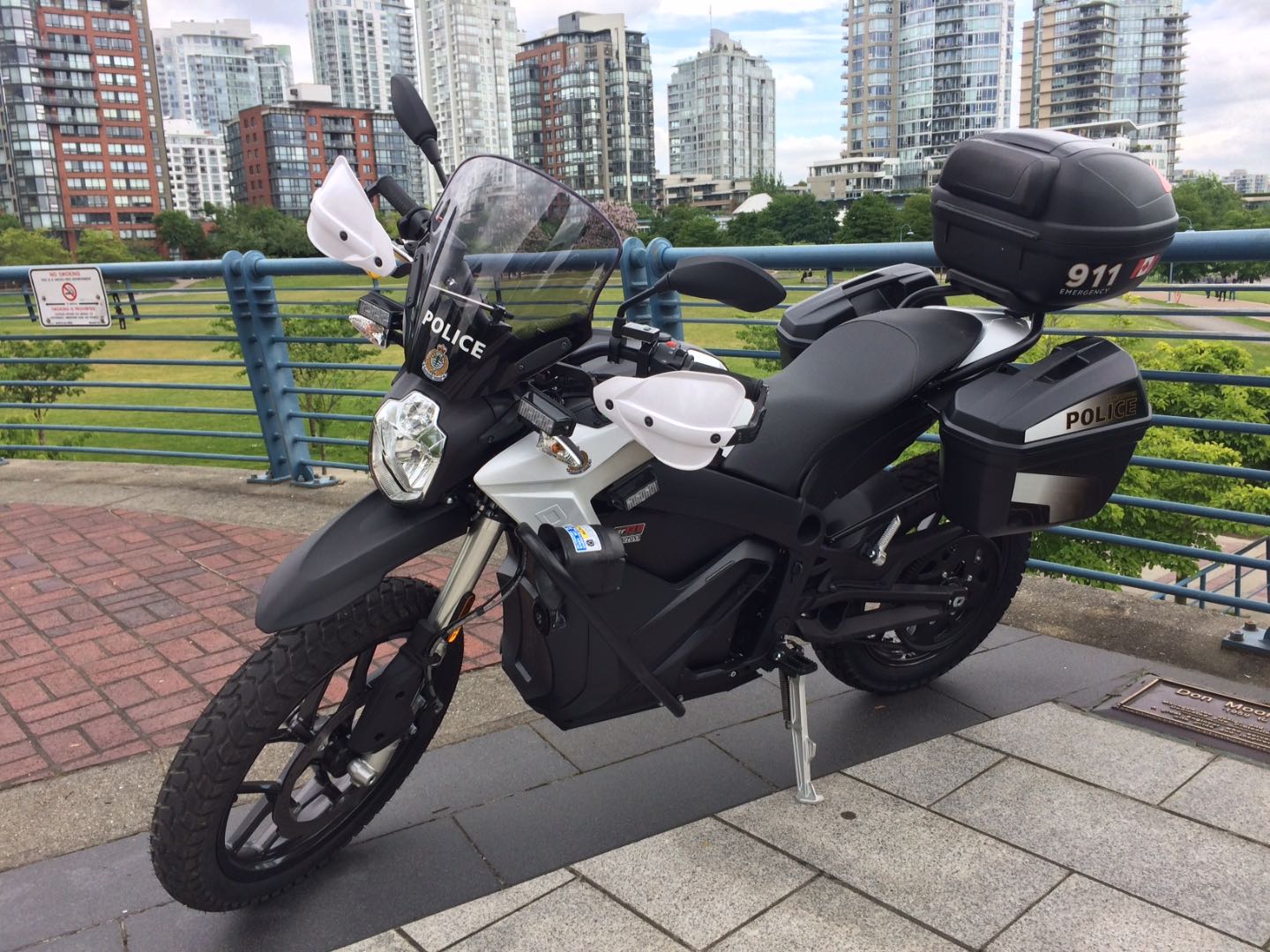 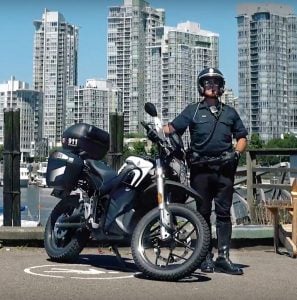 “Zero’s police and security lineup have proven to be an invaluable tool for departments of all sizes, across a wide variety of use cases,” said Kevin Hartman, Zero’s Fleet and Authority Sales Director. “Crossing the 100th agency threshold is not only further validation of the tactical, operational and economic benefits of electric, but also only the beginning of what we expect to be the natural evolution of police and security fleets worldwide.”In addition to the Vancouver Police Department, Zero Motorcycles can be found in police and government fleets in 24 different states and 2 Canadian provinces. In North America, 15 university and college police departments have also chosen Zero as their vehicle of choice, and 12 departments have gone onto purchase additional motorcycles after their positive experiences with their initial purchase.For detailed information regarding Zero’s Police lineup, including video testimonial, please visit www.zeromotorcycles.com/fleet.