Ex BBC commentator, five-times European truck racing champion and motorcycle racer takes to the track once again this time with Buses! Steve Parrish has got the all clear from the governing body R.A.C, M.S.I and four major tracks that wish to host the series starting in 2017.Parrish said “Finally we have a motor racing series in which the spectators are directly involved. The passengers will act as ballast, transferring their weight/bodies from side to side to keep the bus stable.”A recent test at Donington Park had every one of the 40 passengers thoroughly enjoying the experience and has signed up to take part.Ex British Touring Cars Champion Jason Plato “I’m so excited to be part of the Bus Racing Series, 4 to 6 wheel challenge and fans on board, what more could you ask for! Can’t wait!”Gareth Bright from Hinckley quoted “That was the most fun I’ve ever experienced and I was very surprised on how stable the bus was!”Independent Bus Company CEO Grant Palmer from Bedfordshire who supplied the test bus and who will also enter 2 Volvo machines into the series said, “This new and exciting series will be excellent for improving the safety in our industry”Bob Adams, Donington Parks Sporting Director was stunned at how stable and fast the bus was and is really looking forward to the spectacle and Patrick Allen, boss at Silverstone Circuit has already been inundated with sponsors knocking at the door to be involved in this unique series. 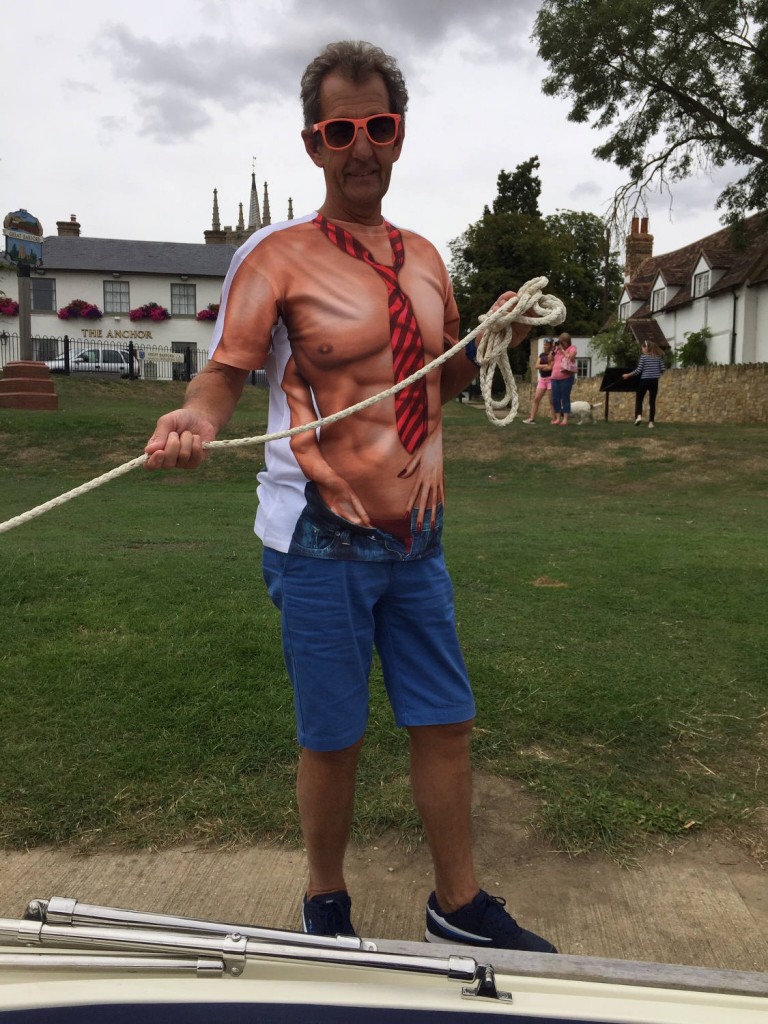 Chris Herring, Motor Sports Director, Circuit of Wales says, “It’s always refreshing to welcome new motorsport ideas and bus racing should provide excellent content for both summer and winter months.“I believe there is already interest from 2 towns in mid Wales looking to enter teams. Fortunately we are designing the circuit with high bridges so it will easily cope with double deckers.”Five times Le Mans Champion Derek Bell MBE said “delighted to see Steve is making a comeback, the sport deserves Stars like him to show their real talents as they get older”Parrish is really excited about the series “I believe it will run throughout the winter when we are normally starved of Motorsport. The fans/spectators will be on board in the warmth and will really play an integral part in the bus racing team, as their performance inside the bus is tantamount to the driver’s ability. We may need to look at the size of the podium though!”