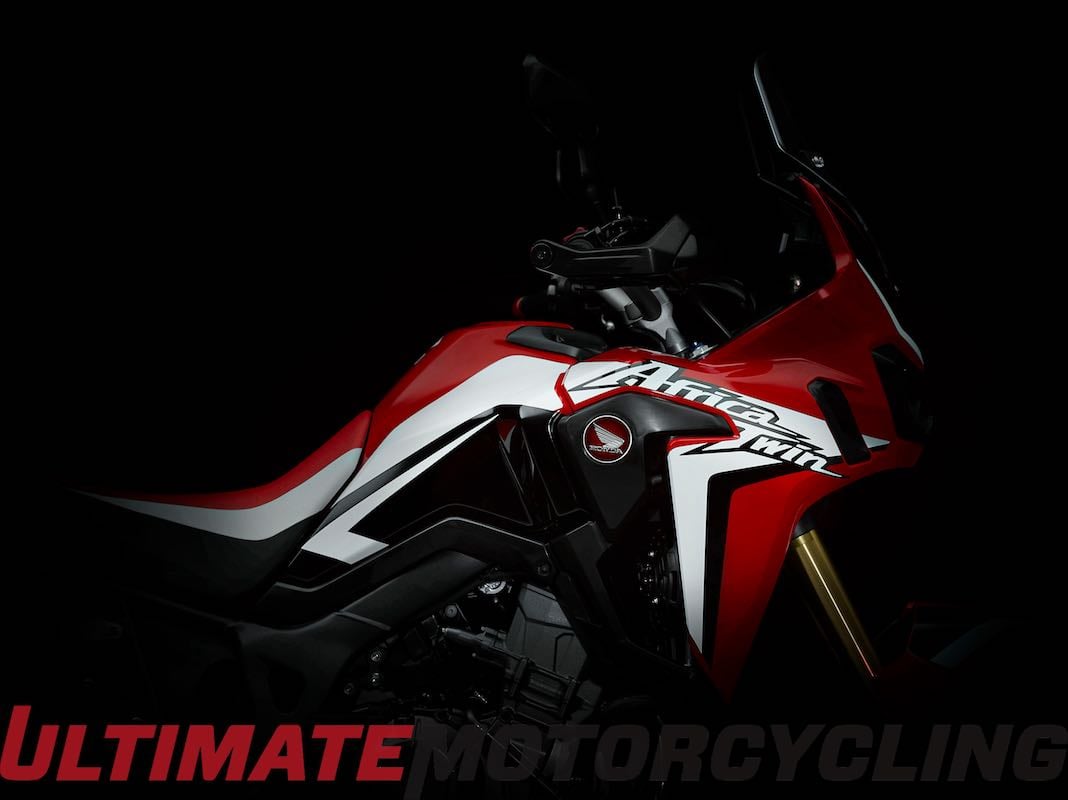 Covered in mud and camouflage, the True Adventure – Honda’s adventure-styled prototype – was unveiled at EICMA in November.This work-in-progress was Honda’s answer to the fastest-growing segment in motorcycling, adventure touring; this genre is loaded with top sellers, including the BMW R1200GS, the Ducati Multistrada, the Yamaha Super Tenere, the KTM 1190, and the Triumph Tiger Explorer.But even if Honda’s ADV bike came to fruition, we never thought it would arrive stateside – not anytime soon, anyway. Well, we were wrong. Honda announced early Tuesday morning that its new ADV motorcycle based on the True Adventure prototype will reach U.S. dealers in early 2016. The name? The CRF1000L Africa Twin.The CRF1000L revives the well-respected Africa Twin name, which debuted in 1989 with the XRV650. The XRV650 Africa Twin was released after Honda took four-consecutive Dakar Rally wins. The XRV650 impressed with its enduro nature, durability, quick handling, and upright-riding comfort.Honda says “The new (2016) Africa Twin remains true to all the attributes and abilities of the XRV650 and its successor, the XRV750, while adding the benefits of everything Honda has learned on and off-road over the last decade, including Team HRC’s return to the Dakar in 2013.”Honda is completely hush on the details, but did announce that new CRF1000L Africa Twin will be available with Honda’s Automatic Dual Clutch Transmission (DCT) technology. The CRF1000L will arrive with a new evolution of DCT that includes “specific off-road capabilities.” 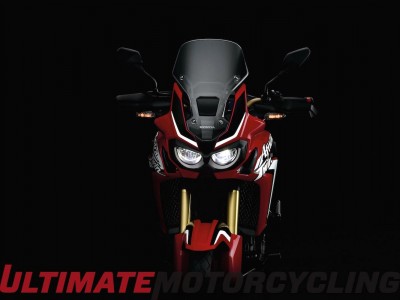 This decision to offer DTC is based on pure data; since 2010, over 35,000 DTC-equipped motorcycles were sold in Europe. Honda also says that 53 percent of its worldwide customers chose DCT over a manual transmission on 2015 models offered with DTC (VFR1200X Crosstourer, VFR1200F, NC750X and NC750S).2016 Honda CRF1000L Africa Twin – What to ExpectHonda has yet to reveal the CRF1000L’s stats such as horsepower, weight or chassis dimensions, but many details should be similar to the True Adventure prototype unveiled at EICMA in Milan.From visual details of the True Adventure, the CRF1000L will be powered by a  1000cc parallel twin that should produce around 110 horsepower, and enduro-ready spoked rims (21” front, 18” rear). This twin is encased in a Twin Spar aluminum frame, and the CRF1000L features an externally-mounted airbox that allows for a narrower profile and a lower-mounted fuel tank for better center of gravity.With the addition of ABS – that hopefully has the option to be shut off – the CRF1000L Africa Twin should weigh around 450 lbs., placing it closer to Ducati Multistrada and KTM 1190 territory.Further details are expected soon; stay clicked to Ultimate MotorCycling for the latest info on Honda’s CRF1000L Africa Twin.Performance is obviously at the forefront; Honda highlighted the CRF1000L’s press release with the following Africa Twin history.The Africa Twin – Brief HistoryThe NXR750V, a full HRC race machine, faced stiff competition in the grueling Dakar Rally through the late 1980s, but won in 1986 and 1987 in the hands of Cyril Neveu, in ’88 with Edi Orioli and finally in ’89 piloted by Gilles Lalay. The road-going XRV650 Africa Twin was produced in 1988 and ’89 by HRC in tribute to their efforts, and it laid the foundation of what would become a legendary machine.In late 1989 the XRV750 Africa Twin was launched and quickly became an adventure touring benchmark. It featured a 742cc, 6-valve liquid-cooled V-twin engine (producing 60 horsepower and 46.2 ft/lbs torque), long-travel suspension, a large fuel tank, chain final drive, a 21-inch front wheel (widening off-road tire choice) and dual front disc brakes. Revised twice and in production until 2003, it remains a sought-after machine today, with good examples commanding premium prices.