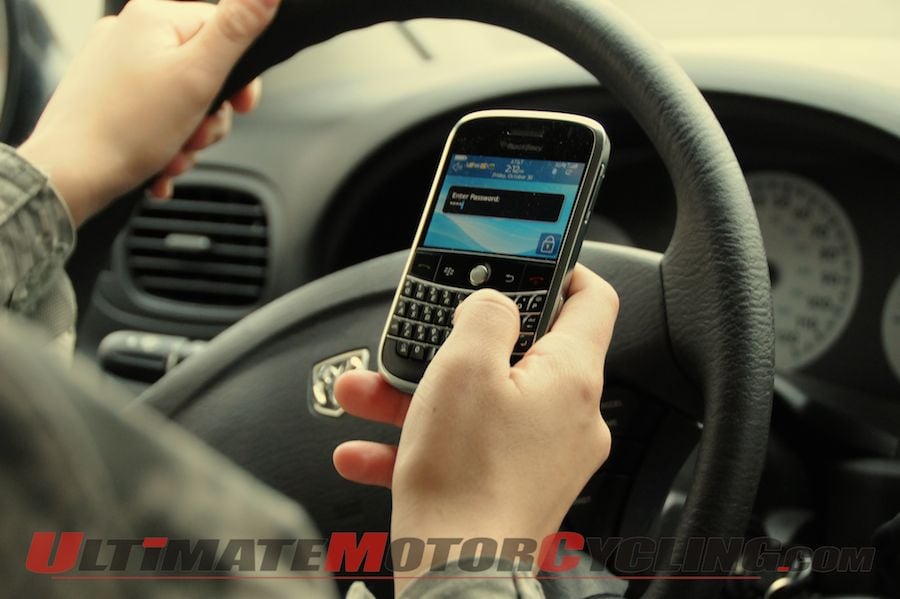 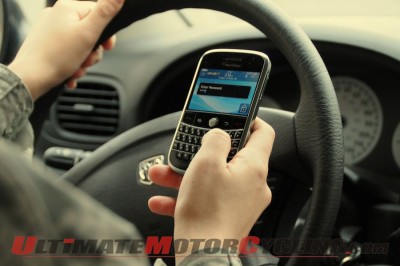 Motorcycle SafetyOne of the number-one reasons for distracted driving is texting. The act is an immediate threat to motorcycle safety, as is any driver with his or her eyes off the road.Since texting became mainstream last decade, states began banning the act.And on Monday, the Governors Highway Safety Association (GHSA) reported that South Carolina became the 44th state to ban texting while driving when its Governor, Nikki Haley, signed the law, which goes into effect immediately.As in other states, South Carolina treats the practice as a primary offense, meaning law enforcement can issue citations when they observe the infraction. Fines start at $25, but drivers will not face penalty points on their license.GHSA says it congratulates South Carolina for passing this common sense legislation that creates uniformity across the state and overrides local ordinances that vary by city.Upon hearing the news about a previous state that banned texting while driving, the American Motorcycle Association responded.Peter terHorst (AMA Spokesman) says: “The American Motorcyclist Association is encouraged by the number of states taking action to penalize distracted driving activities such as texting while operating a motor vehicle.“Distracted or inattentive driving has become a major concern to the motorcycling community. Motor vehicle operators engaged in these behaviors are not just a danger to motorcyclists – they endanger pedestrians, bicyclists, roadside assistance and emergency medical personnel, highway construction workers, and law enforcement personnel. The AMA acknowledges that motorcyclists share this responsibility as well.“The AMA supports legislation that includes enhanced penalty options to be determined by the courts. Examples include enhanced fines, operator’s license suspension, points assessed on an operator’s record, community service, and imprisonment.”The first state to make the roads a bit safer for motorcyclists was Washington, which signed the texting ban into law in May, 2007. Since then, many states jumped on the safety trend.Following is a list of states that ban texting while driving: