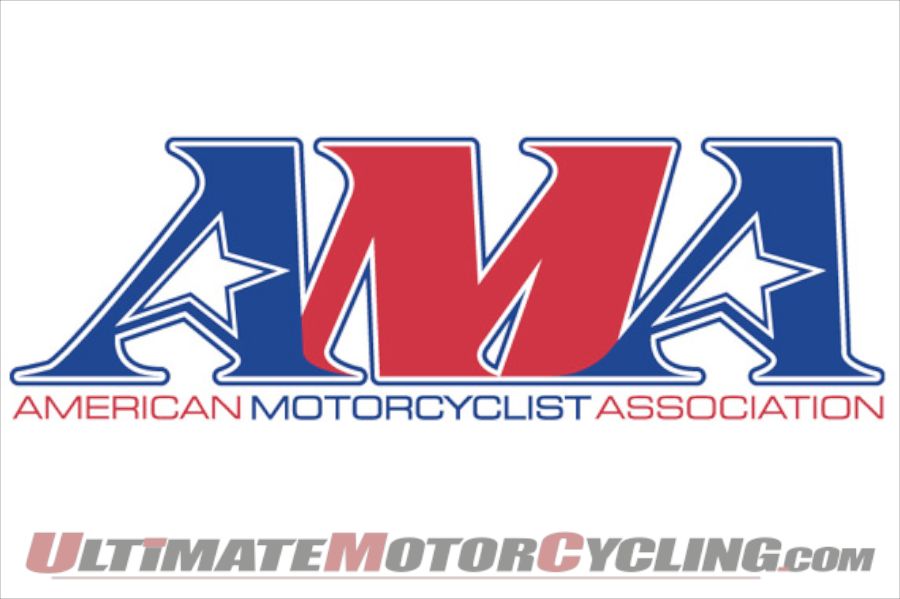 Motorcycle LegislationThe U.S. Interior Department’s new "Wild Lands" land-use policy was sharply criticized during a congressional hearing on March 1, the American Motorcyclist Association (AMA) reports. The policy could close millions of acres of federal land to responsible motorized recreation. Idaho Gov. C.L. "Butch" Otter argued that, with the new policy, the Interior Department "has circumvented the sovereignty of states and the will of the public." Utah Gov. Gary Herbert said that "by bureaucratic fiat, one branch of government has overstepped and overreached and has devalued the rights of the states and the citizens." And Dennis Smith, a commissioner in Jackson County, Ore., said the Wild Lands policy "should be reversed in its entirety." They joined several others in testifying before the House Committee on Natural Resources on "The Impact of the Administration’s Wild Lands Order on Jobs and Economic Growth." Robert Abbey, director of the federal Bureau of Land Management (BLM), defended the Wild Lands policy, testifying that it "restores balance to the BLM’s multiple-use management of the public lands in accordance with applicable law." Courts have ruled that the BLM inventory of public land must include "inventory of wilderness values and that BLM must consider those values in its land-use planning," Abbey said. On Dec. 22, Interior Secretary Ken Salazar signed Secretarial Order 3310 creating the Wild Lands land-use designation that essentially allows BLM officials to manage public land as if it had received a Wilderness designation from Congress, but without requiring congressional approval. This new policy is widely expected to restrict or eliminate responsible off-highway vehicle (OHV) use in the affected areas. A Wilderness designation is one of the strictest forms of public land management. Once Congress designates an area as Wilderness, nearly all forms of non-pedestrian recreation are illegal. The AMA supports appropriate Wilderness designations that meet the criteria established by Congress in 1964, but anti-access advocates have been abusing the legislative process to ban responsible OHV recreation on public land. Otter testified that the new Wild Lands policy places a higher priority on protection of "wilderness characteristics" than on multiple uses of land. The drastic change in public policy for public land "was done without public input," he said. C.L. Otter says: "Tourism and motorized recreation are important industries in Idaho. Cross country, off-highway vehicle travel is not allowed in WSAs [Wilderness Study Areas] and, most assuredly, will not be allowed in Wild Lands. "Due to repeated closures of roads and trails on federal lands, experience tells us that existing trails will be closed and no new trails for OHV travel will be authorized in LWCs [lands with wilderness characteristics] and areas designated ‘Wild Lands.’ "The impact to motorized recreation in southern Idaho will be dramatic and, in turn, will impact Idaho’s economy." Herbert noted that Secretarial Order 3310 "has undone years of collaborative and costly work between county officials, environmental organizations, natural resource industries, citizens and our local Bureau of Land Management offices as they have worked together to craft BLM resource management plans." Gary Herbert says: "This action usurps the authority of Congress, and for the first time ever, creates a favored category [wilderness characteristics] for multiple-use management, creates new levels of centralized bureaucratic review, contains vague, inconsistent and overly broad definitions of Wild Lands, and lacks clarity as to what is wilderness and what is subject to multiple use and development."Smith noted that his county and surrounding counties in Oregon have unemployment rates of 15 percent to 20 percent, and the Wild Lands policy could be devastating for those counties. Dennis Smith says: "Secretarial Order 3310 promises to make an intolerable situation even worse by locking up even more BLM land, creating de facto Wilderness areas without congressional action or oversight, and without the support of local communities that will be adversely impacted."Following the hearing, Ed Moreland, AMA senior vice president for government relations, urged all concerned riders to contact their federal lawmakers and ask them to oppose the Wild Lands policy because it usurps congressional authority over public land-use designations. To contact your federal lawmakers to oppose the Wild Lands policy, click here. Ed Moreland says: "With the new Wild Lands policy, anti-access advocates and the administration are now seeking an end-run around Congress that could have far-reaching negative implications for the 245 million acres of public land managed by the BLM."