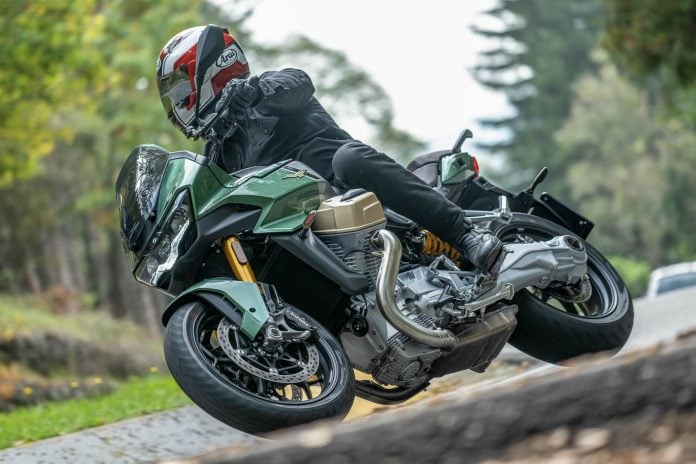 After a century of business, you might have thought you knew everything about one of Italy’s most storied marques. However, the all-new 2023 Moto Guzzi V100 Mandello isn’t here to maintain the status quo. No, it skillfully spins a yarn, tying the past to the future with innovative features and new-to-the-fold technologies that dictate the next chapter for Moto Guzzi—one that the brand hopes to ride for another 100 years at its historic Mandello del Lario factory, as the name suggests. 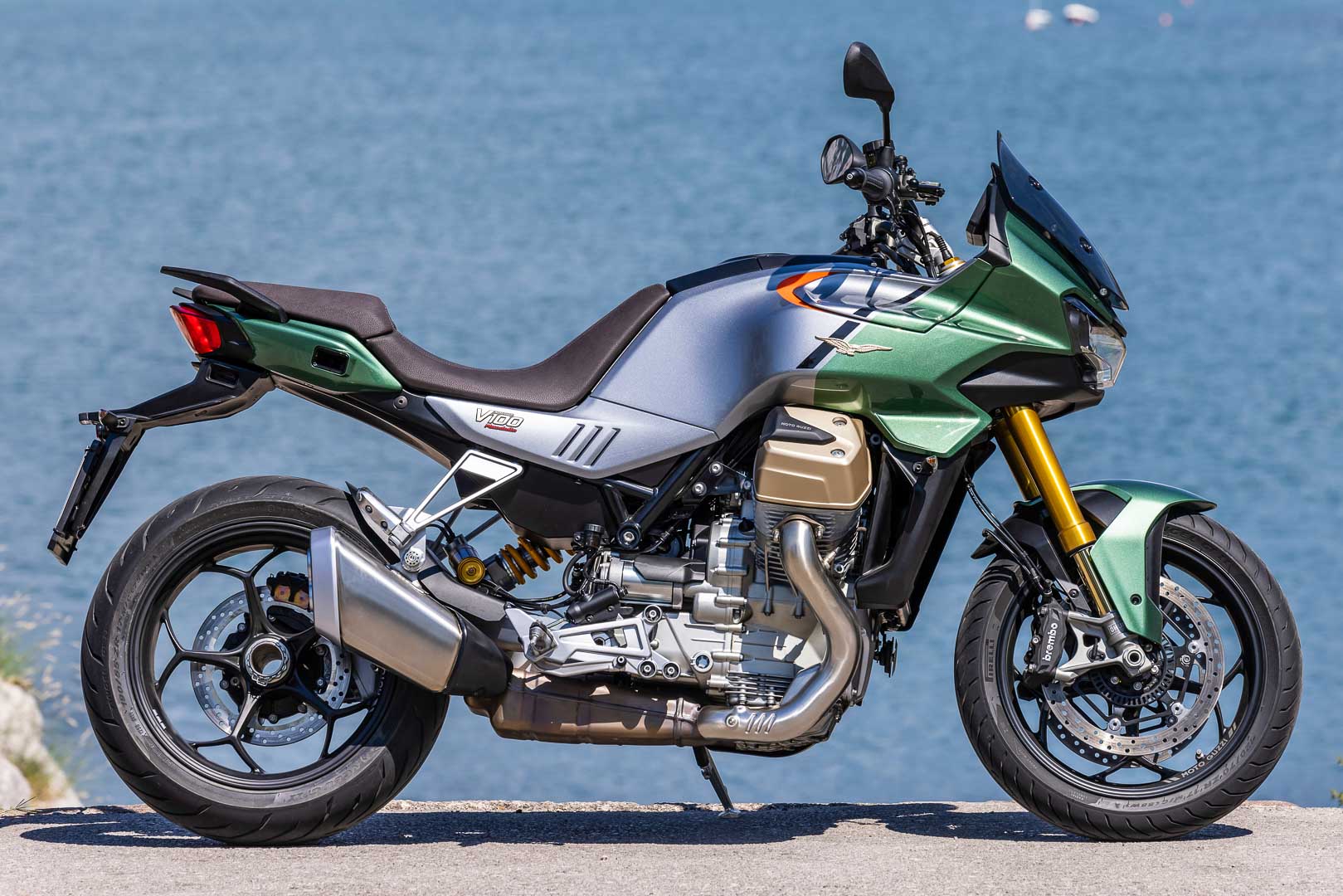 A roadster gone sport-touring, yet more versatile than both, the V100 doesn’t adhere to stone-carved motorcycling categories. Instead, it marches to the beat of its own drum in the inimitable Moto Guzzi V-twin fashion. Pioneering active aerodynamics and introducing its first production water-cooled engine is enough to pique anyone’s interest. At the same time, a thoroughly modern riding experience is a clear sign that Moto Guzzi is looking ahead.With the brand’s historic plant as our backdrop, we saddled up on the up-spec 2023 Moto Guzzi V100 Mandello S, exploring scenic Alpine routes surrounding majestic Lake Como. Now, time to get on with the Fast Facts. 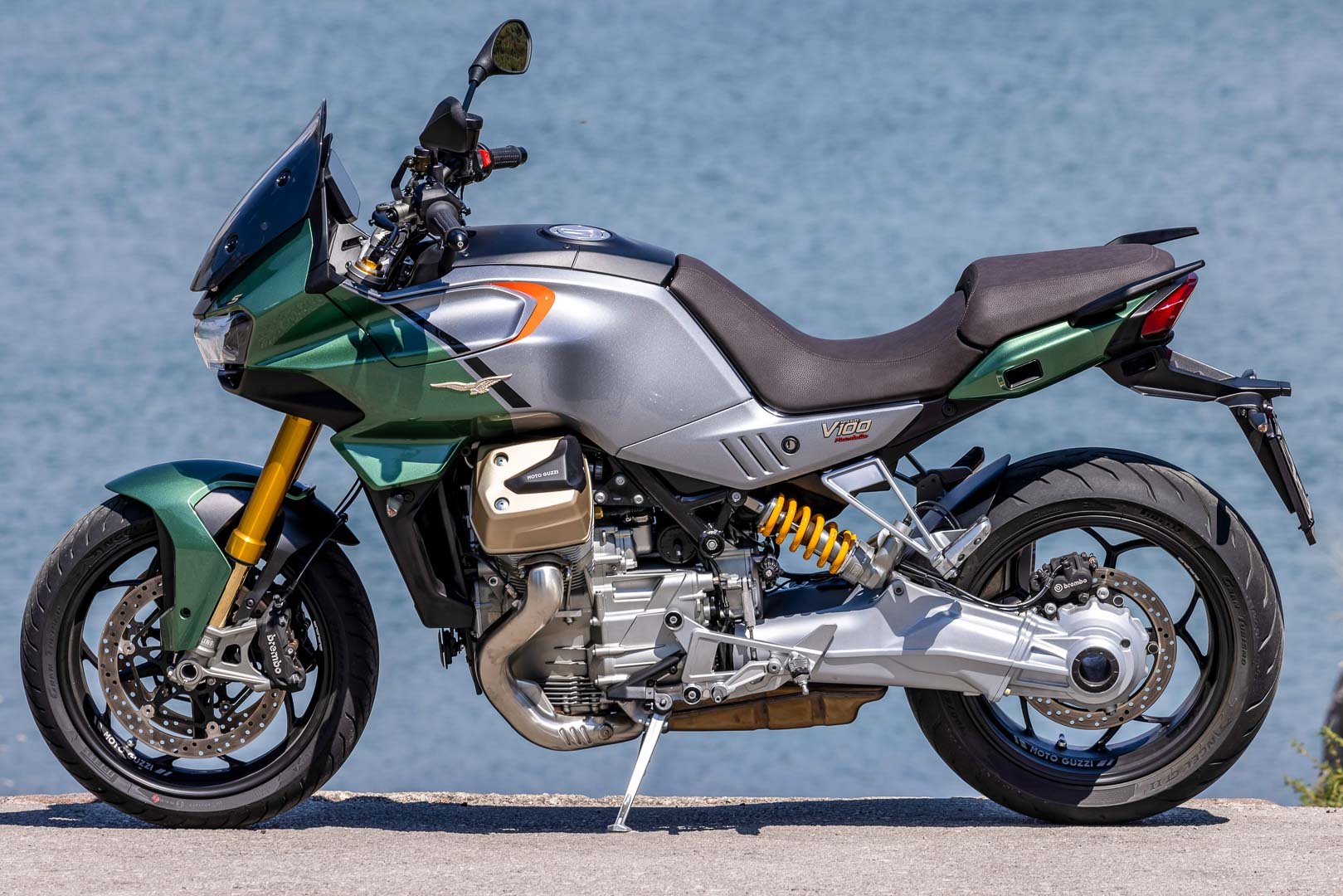 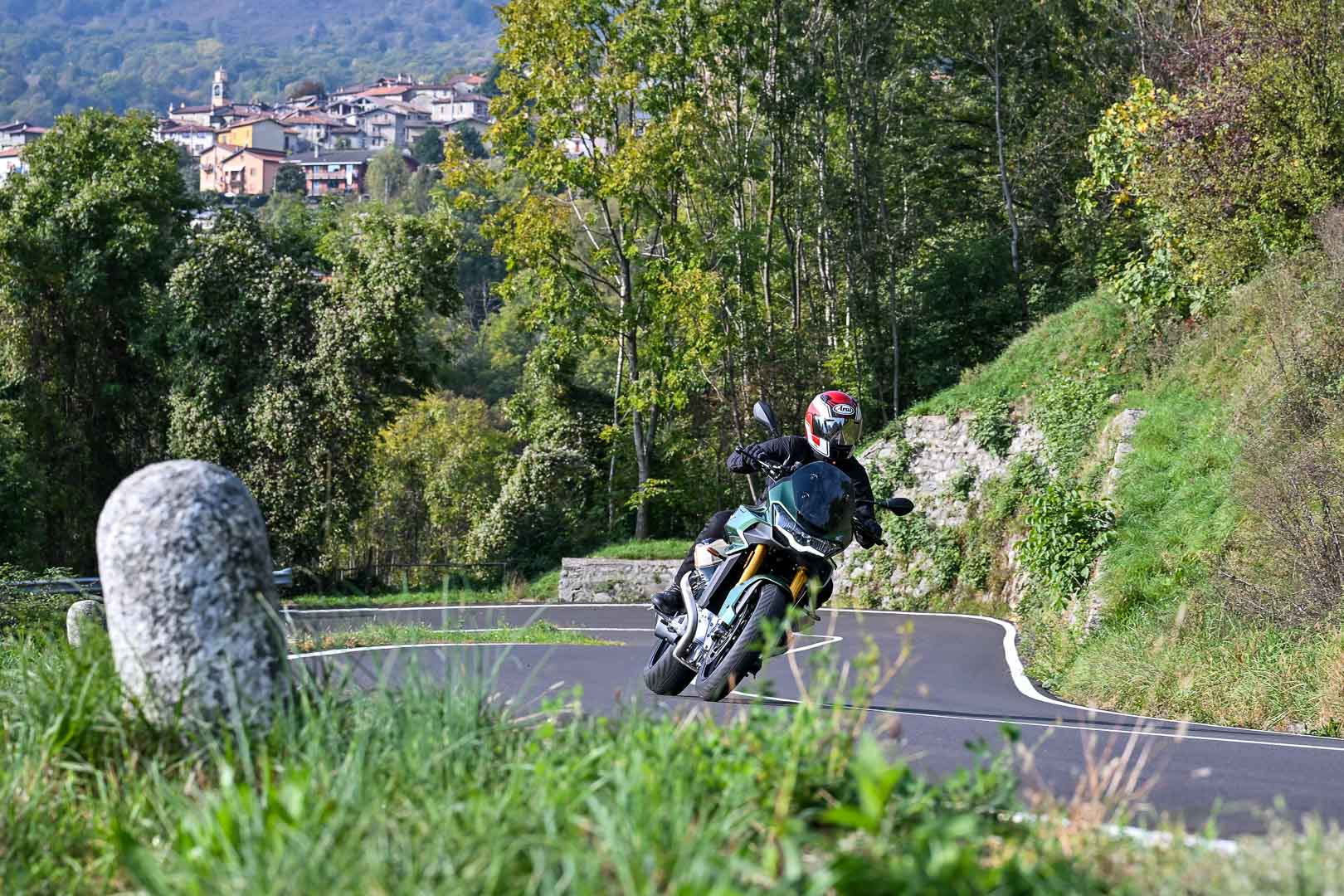 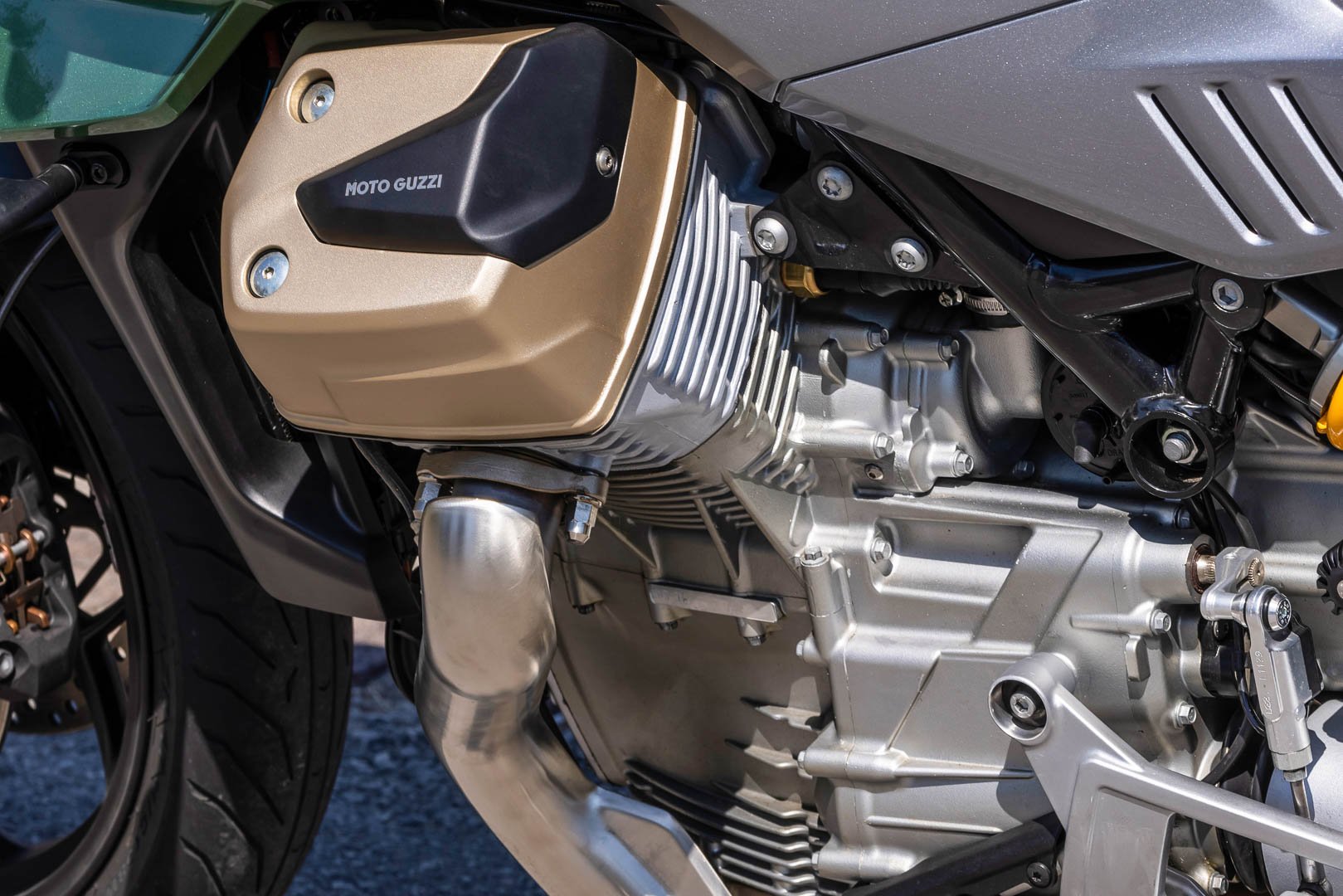 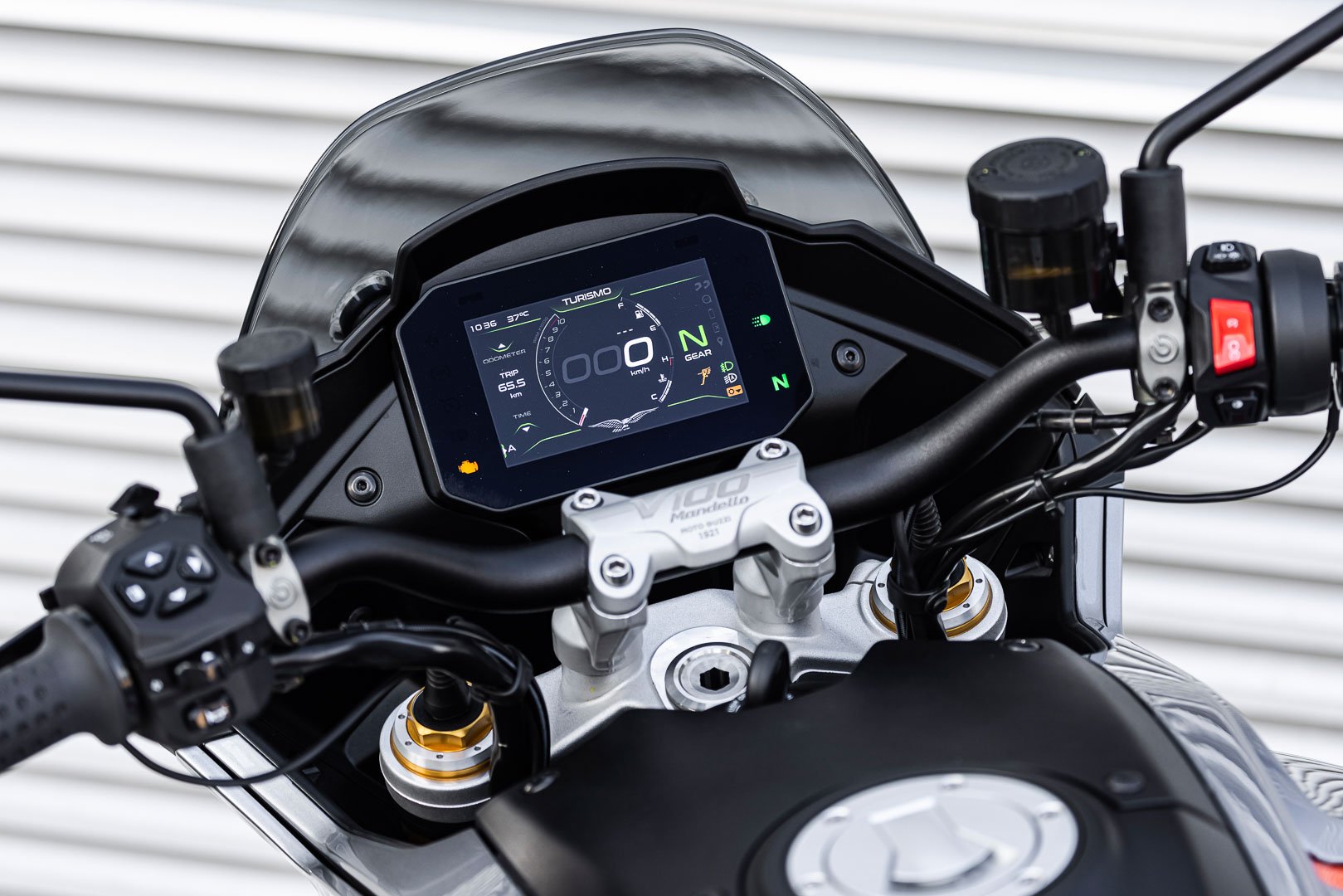 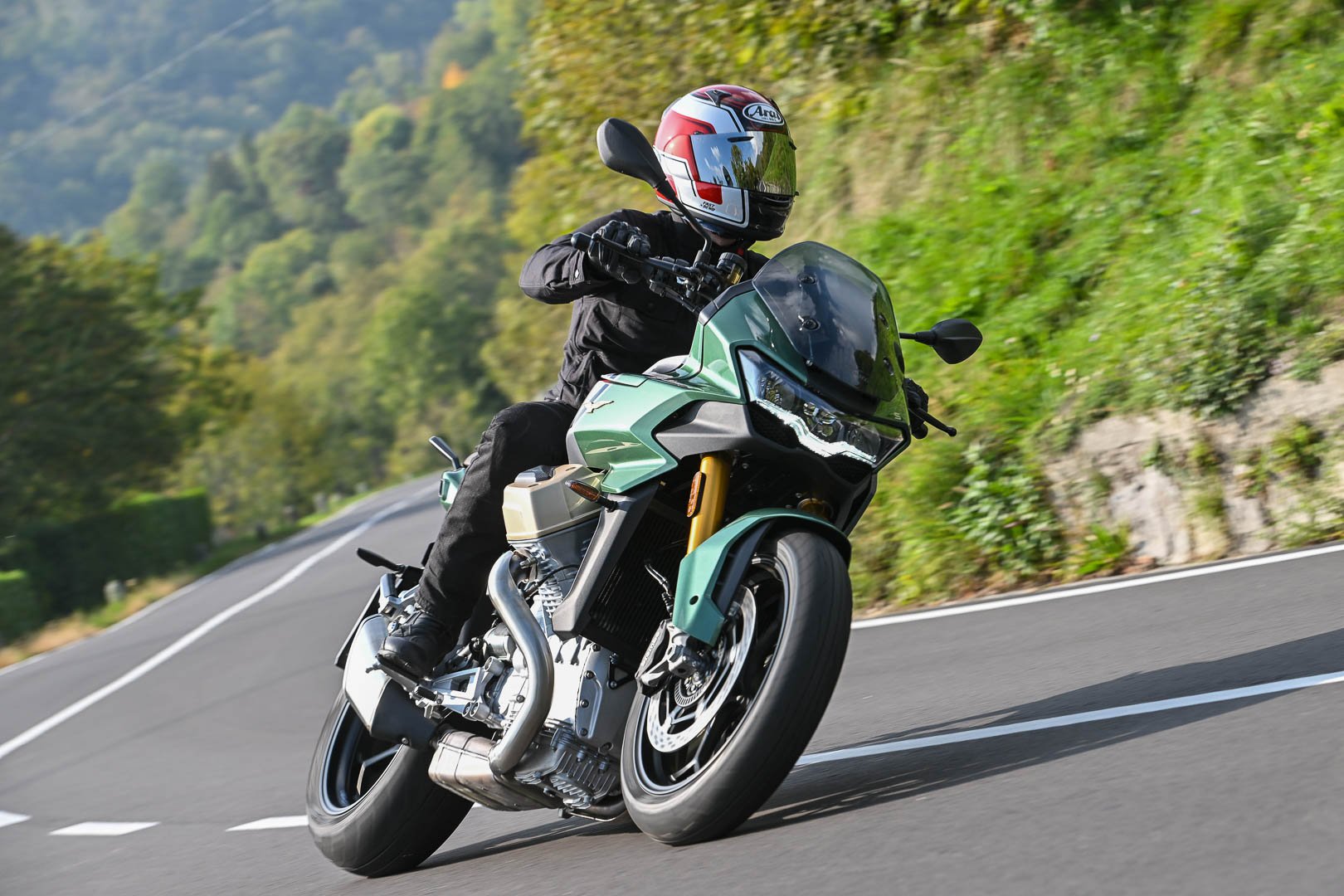 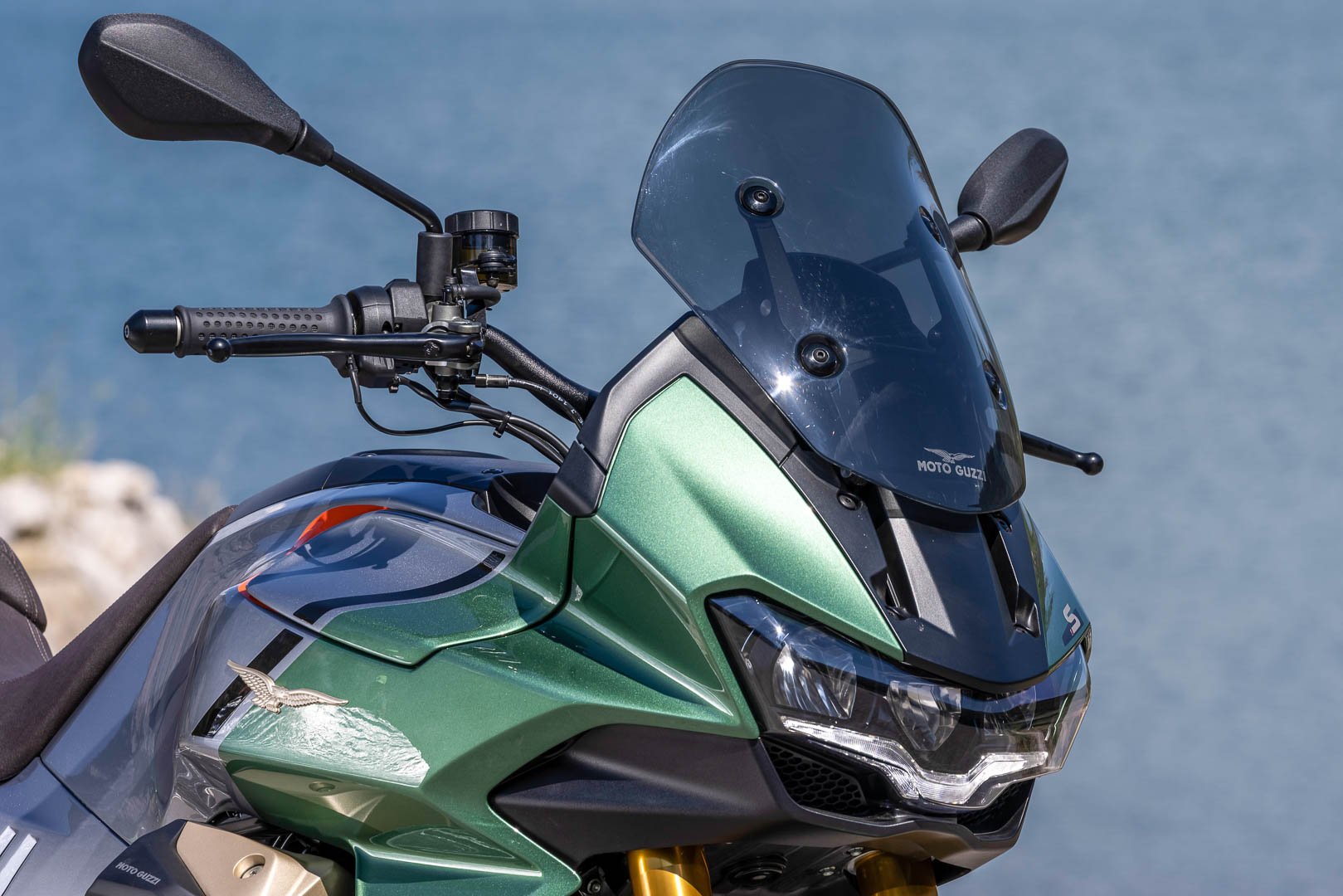 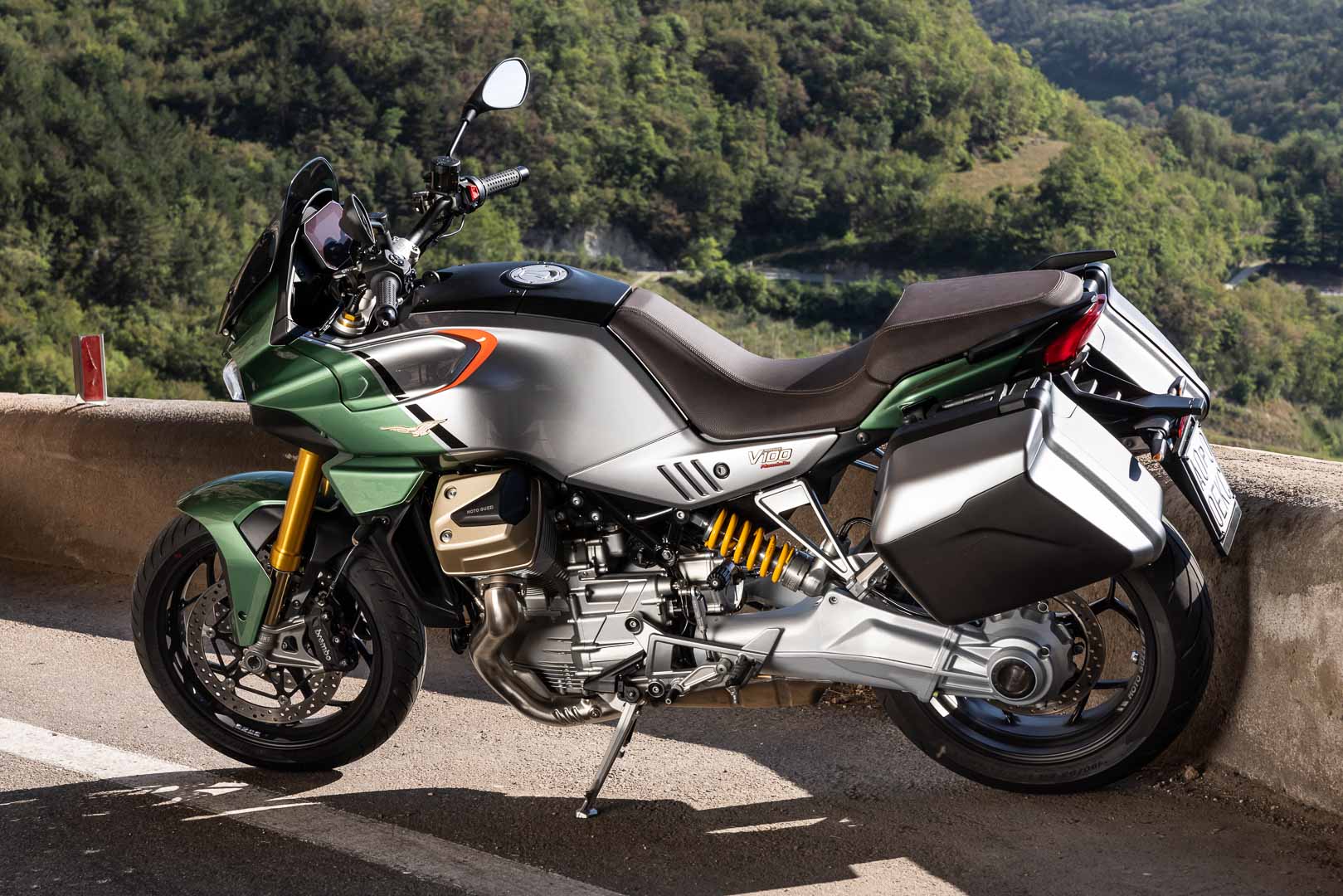