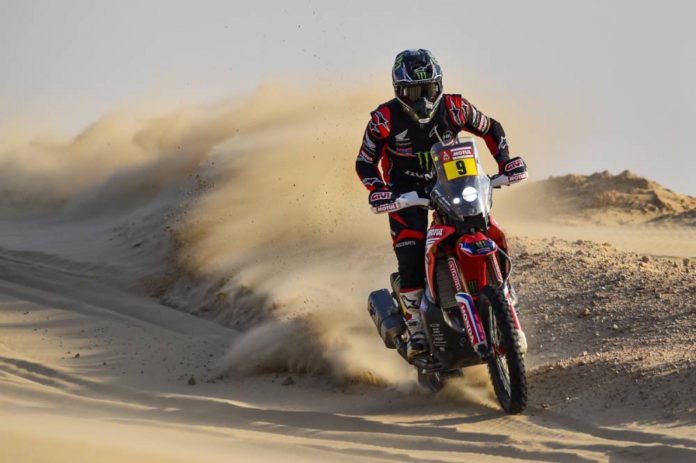 For the past 18 consecutive years, KTM has dominated the Dakar Rally, winning each event in dominating style. Two legendary names are associated with KTM and Dakar – the now-retired Marc Coma and Cyril Despres, who moved to automobile compeition.But KTM’s amazing run ended in 2020 when Honda claimed the victory in Saudi Arabia for the 42nd edition of the “world’s toughest endurance race.”The feat was Honda’s first win at Dakar in 31 years, the previous arriving in 1989 with France’s Filles Lalay at the controls of an NXR750. 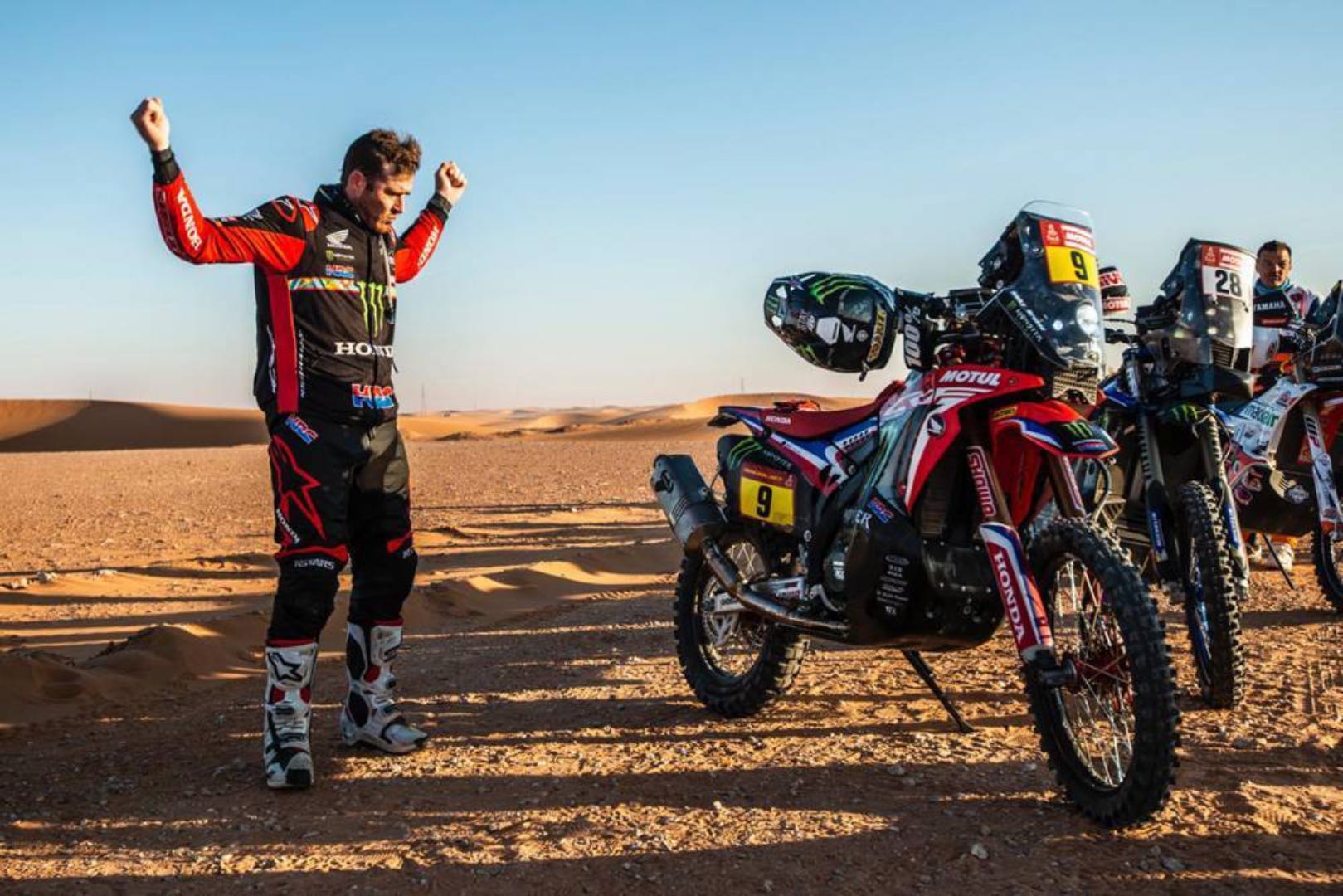 What’s more impressive is who won. Ricky Brabec became the first American to ever win the Dakar Rally. The Hesperia, Calif., rider only won two of 12 stage victories. The Monster Energy Honda CRF450 Rally pilot earned the overall lead after stage three and remained first for the remainder of the rally, which for the first time ever occurred in Saudi Arabia.The 28-year-old was joined on the overall 2020 Dakar Rally podium by Rockstar Energy Husqvarna’s Pablo Quintanilla (Chile) and Red Bull KTM Rally Team’s Toby Price (Australia).Brabec’s first appearance in Dakar was 2016. He suffered DNFs while in the lead in the 2019 and 2018 editions. But 2020 – his fifth year competing at the event that began in 1979 – finally marked his inaugural win.“We finally did it! This victory couldn’t possibly be better for Honda and the team,” says Ricky Brabec. “It was a tough and long race, but the team worked great together.“The riders were good, the mechanics were good, the whole team worked really well. The bikes were really good in today’s final stage, and our main goal was for everyone to get here safely. I can’t thank everybody enough.“The Honda team, and everybody that stands behind us, I thank all of you. I’m also deeply grateful to my teammate until last year, Paulo Goncalves. This was the first time for the event in Saudi Arabia, and the scenery was insane. I love it! We’re going to be back next year!” 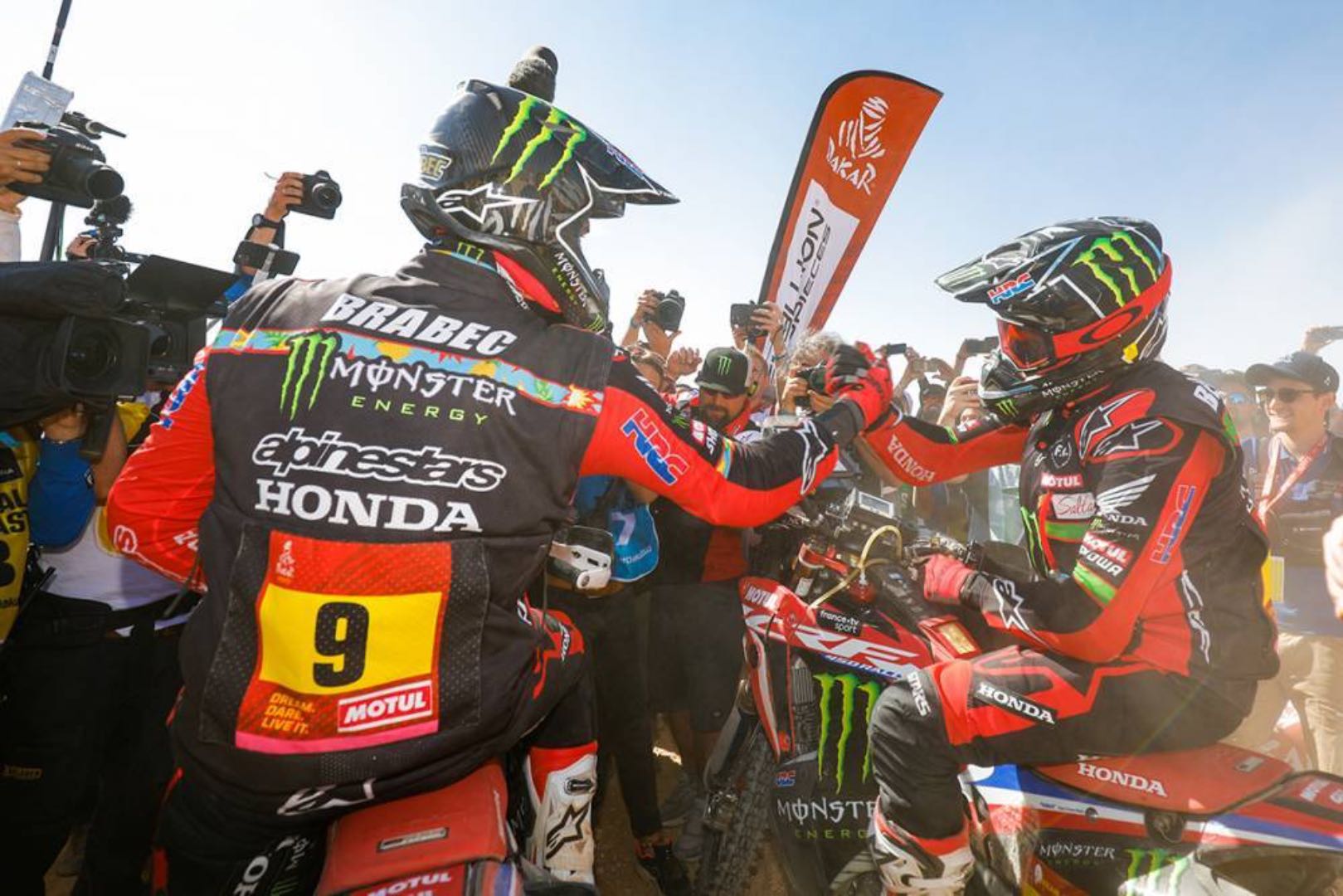 The 2020 Dakar Rally took riders nearly 5,000 miles in 12 stages (including one rest day), with 3,100 of those timed specials. Brabec claimed stages 3 and six. Stage 8 of the Motorcycle class was canceled due to the tragic death of Paulo Goncalves in Stage 7.As for Honda, it first entered the Dakar Rally in 1981. Over the next nine years Honda would earn five tiles, including four straight:Honda dropped out of the Dakar Rally after 1989, and returned in 2013 with the CRF450 Rally. Despite finishing runner-up in 2015 and 2018, victory had eluded Honda until this year, the 8th attempt after returning to the Dakar in 2013. 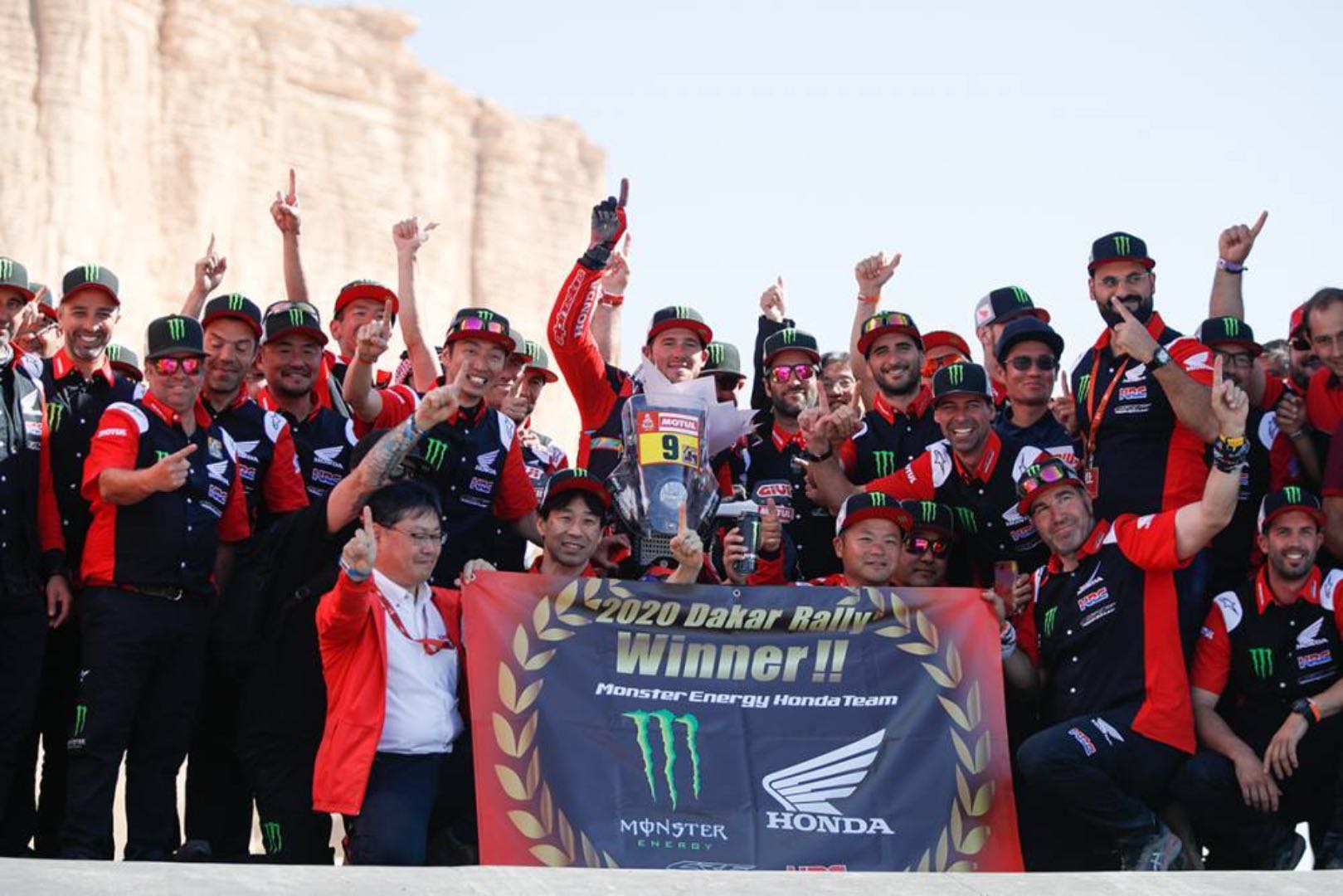 “First, I would like to congratulate Ricky Brabec on his victory,” says Yoshishige Nomura, Honda Racing Corporation President. “Also, I thank Joan (Barreda), Kevin (Benavides) and José (Ignacio Cornejo) on their fine performances.“And finally, I thank the team staff and development team for making this win possible. This is the 8th year since we returned to the Dakar, and we’ve finally won. We have learnt from our losses, and the cumulative effort of everyone involved over the past seven years gave us this wonderful result.“The relentless work of every member, in other words, a Team Honda effort, made this possible. We must not forget that Paulo (Goncalves) contributed immensely to the first six years, and we thank him, and pray he rests in peace. We are also deeply grateful to all of our sponsors, and our fans worldwide.” 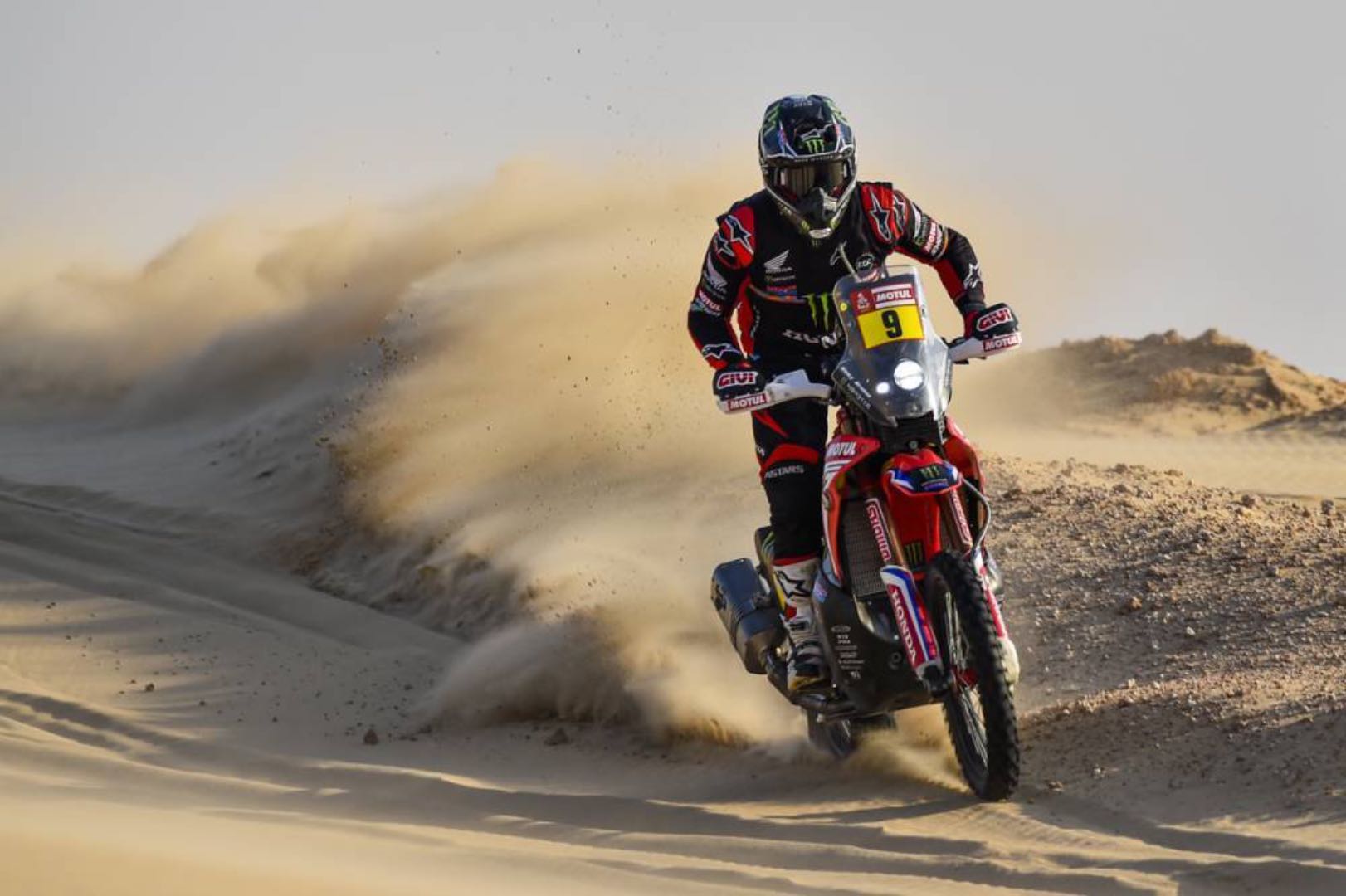