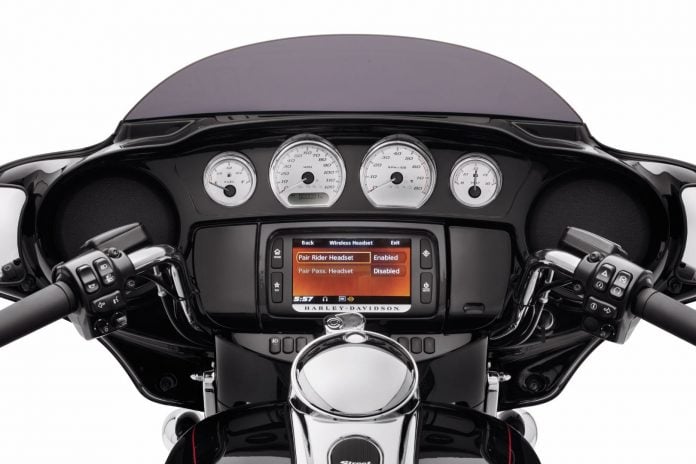 Wireless connectivity between rider and motorcycle is a no brainer for nowadays. Harley-Davidson just made this process easier by introducing its Wireless Headset Interface Module (P/N 76000768, $299.95).This module uses Bluetooth technology, allowing full access Infotainment features of the Harley-Davidson Boom! Audio 6.5GT radio on 2014-later Touring and Trike motorcycles. No wires needed. 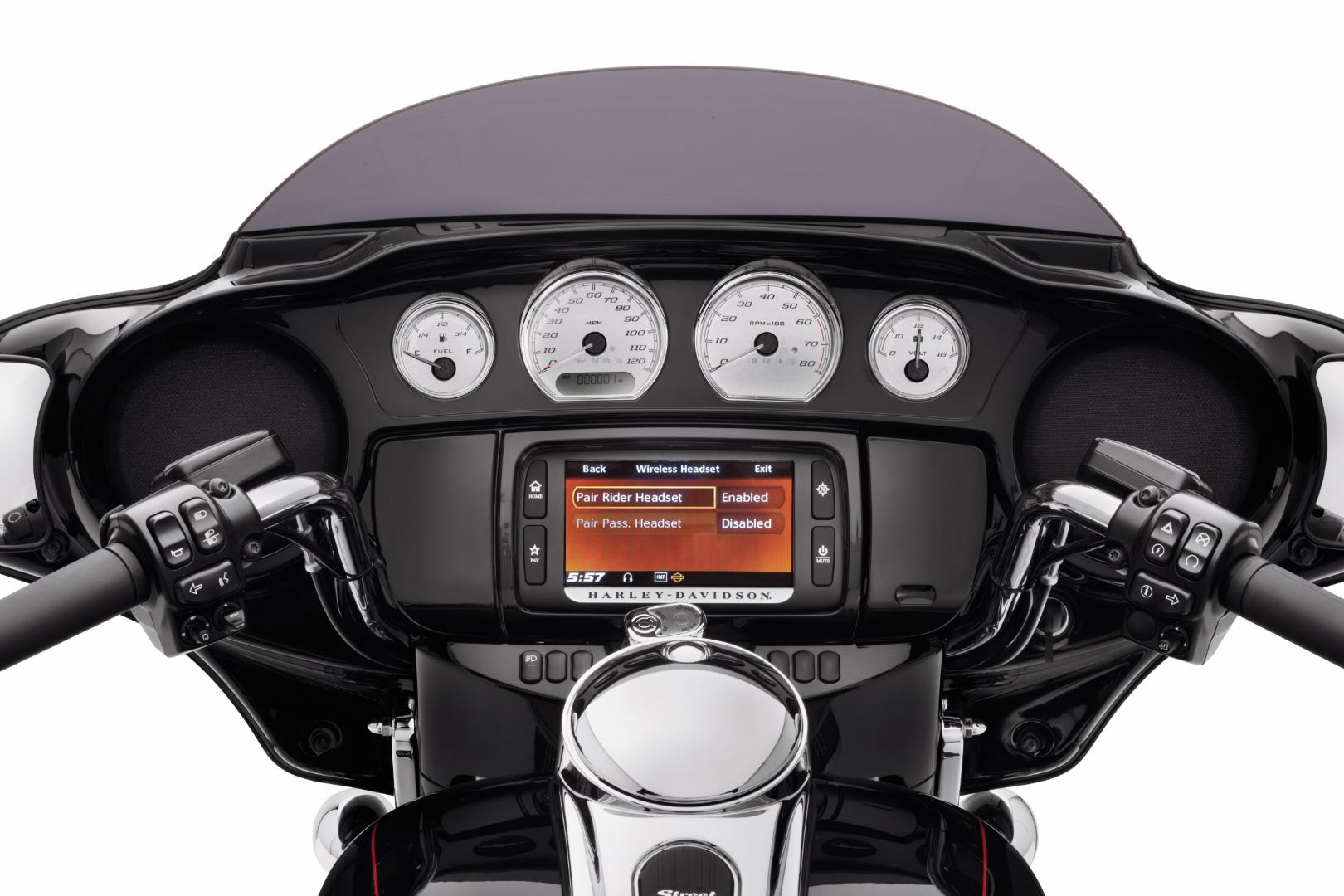