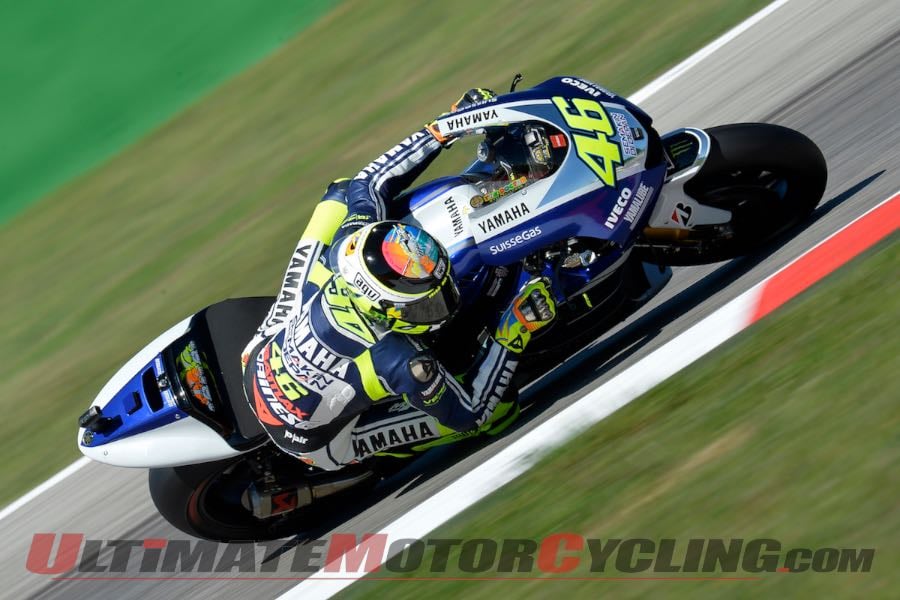 AGV Corsa Wish HelmetAGV has released another Valentino Rossi replica helmet – the AGV Corsa Wish. The “Wish” lid – playing off Pink Floyd’s Wish You Were Here album – pays tribute to the nine-time World Champion’s late friend Marco Simoncelli, who perished during a crash at Sepang MotoGP in 2011.The lid was first unveiled during the 2013 San Marino Grand Prix, and is now available for a limited edition for Americans.Speaking of the AGV Corsa Wish, AGV says the “design evokes the cover of Pink Floyd’s legendary Wish You Were Here album. On top of the helmet, two robotic hands join with four natural elements on the background (water, air, earth and fire).“Meanwhile, the rear of the helmet displays an iconic image from the legendary British group’s masterpiece: two men—one in flames—shaking hands in an industrial setting. The Corsa ‘Wish’ is faithful to Vale’s race original, even including the Monster Energy ‘M claw’ logo on the helmet’s chin guard and sides.”For additional information, visit AGV.com.About the AGV Corsa:AGV’s Corsa combines road-going characteristics like adjustable ventilation and improved comfort with the performance standards of the racing-focused Pista GP. The Corsa was developed with AGV Extreme Standards, an innovative process that revolutionizes the helmet design method to measurably and demonstratively improve protection, ergonomics, comfort, reliability and environmental impact.The design process starts with the components that are in direct contact with the head and progresses outward to the outermost shell. Fully designed and produced in Italy by highly specialized personnel with the most advanced equipment, AGV Extreme Standards helmets are 100% Made in Italy, environmentally friendly and made with the best technologies.