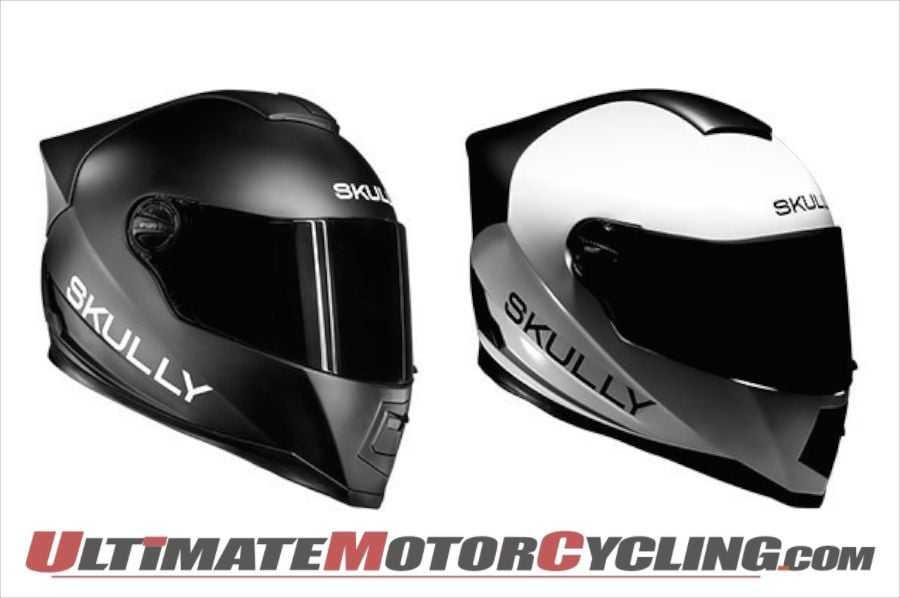 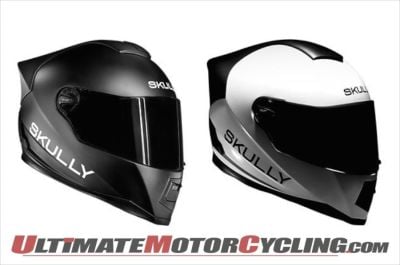 SKULLY AR-1 Helmet Available for Holiday Pre-OrderThe creator of the world’s first augmented reality helmet – SKULLY – says its AR-1 lid is now available for pre-order throughout the holiday season.This is the first opportunity for the public to order the AR-1, which features a head-up display (HUD) similar to what jet fighters use in the military.The SKULLY AR-1 was immediately popular, and had a record-breaking $2.8 million Indiegogo campaign for pre-order sales earlier in 2014.The AR-1, which also features internal GPS and a rear-view camera, is available for order through Jan. 8, 2015, at skullysystems.com/store.“We continue to be inundated with requests from people who missed out on the Indiegogo campaign, but want to get their hands on a SKULLY helmet either for themselves or, in some cases, to give as a holiday gift,” said Marcus Weller, Ph.D., Founder and CEO of SKULLY. “So we worked with our suppliers to increase the early production availability and are proud to announce that a limited supply of AR-1 helmets will be available for pre-order just in time for the holidays.”As part of the holiday offering, customers who purchase an AR-1 helmet during this campaign will receive a free SKULLY holiday card and dog tag that can be used to alert gift recipients that a SKULLY AR-1 helmet is on the way. The AR-1 retails for $1499 with shipping scheduled for July 2015.For additional information, visit skullysystems.com.About the SKULLY AR-1 Helmet:The SKULLY AR-1 helmet is built upon the SKULLY Synapse™ technology platform that enhances awareness of its users by linking advanced HUD optics to an intelligent network including a camera, sensors and microprocessors. The AR-1 features a revolutionary HUD system that displays at a perceptual distance of 10-feet in front of the rider, a near 180-degree rearview camera, turn-by-turn GPS navigation, smartphone pairing and voice control, making it the world’s smartest motorcycle helmet. The SKULLY AR-1 helmet is scheduled for release in mid 2015.