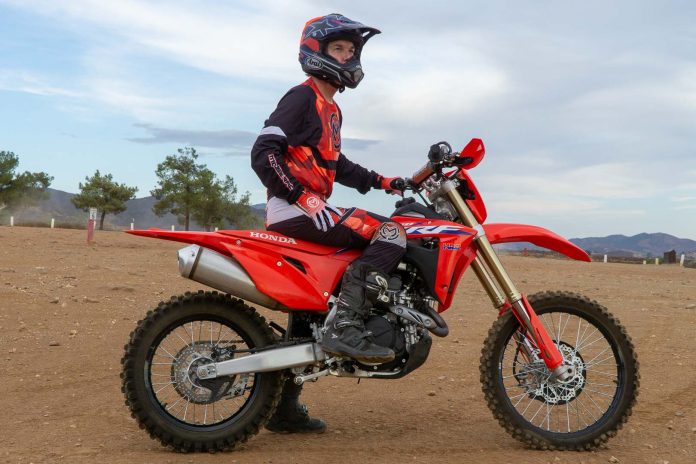 My parents bought me The Beatles’ Sgt. Pepper’s Lonely Hearts Club Band album for my birthday in 1967. It was an astonishing record to listen to as a nine-year-old—it sounded like nothing else in my limited record collection, as I didn’t have Spotify available to expand my listening palette to the tune of 70 million songs. It’s difficult to explain to a nine-year-old in 2022 that the only music you heard in 1967 was the records you owned, your friend’s records, and the music played on the radio.One of the songs on Sgt. Pepper’s struck me in a way that my other records didn’t. When I’m Sixty-Four brought up the concept of getting older—not parents older, but grandparents older!At 9, I had no idea of what 64 would be like for me. I had no grand life plans—motorcycles weren’t part of my life yet, and there wasn’t a vocation that particularly appealed to me. I didn’t have any sense of what my grandparents had been through to get to 64. I knew what a 64-year-old looked like, but that was about it.Well, 55 years later, here I am at 64—on John Lennon’s birthday, coincidentally. Yes, I know Paul McCartney wrote the song, but Lennon’s name is on the credits.I never expected to not make it to 64, except 18 months ago when I got a terminal diagnosis of stage 4 desmoplastic melanoma. Fortunately, doctors at the City of Hope and UCLA Health teamed up to delay my demise indefinitely. That was a close one.If I were to go back to nine-year-old me and explain the future, the younger version of me would have been a bit confused. I would have understood the part about being a writer for a magazine, but the part about motorcycles would have been quite a surprise.About the only contact I had with motorcycles at that age would be my dad remarking about how quiet BMWs were when one rode by. He hadn’t yet told me about his Indian Four in the 1940s with defeatable baffles.Once I understood the part about motorcycles, I would have looked forward to the future with great anticipation.I seem to have avoided many of the pitfalls I saw for adults. I didn’t have kids—sage advice my dad gave me that I didn’t take personally. I never learned to tie a tie. I’ve never worn a suit, let alone owned one. I rarely do anything I don’t want to do—one of the great secrets to happiness.One piece of advice that my dad offered was to not get married, even though my parents were together for 52 years when death did they part. That one I ignored, and I can’t imagine going through the last 41 years without my wife, Kelly. To my dad’s credit, he happily acknowledged that he was wrong about that one.Riding and writing about motorcycles has been a great way to get to 64. It doesn’t keep me young—it keeps life timeless.When I’m out on a dirt bike, flying down some trail, wholly consumed by the moment, I feel exactly the same as I did when I was 54, 44, 34, 24, and 14. The identical circuits in my brain are firing in precisely the same way.Street riding is a bit different. When I was younger, it was a sport bike or bust. I’ve since grown to discover that there are many ways to enjoy two wheels and stretches of pavement. I can put a couple hundred miles on a cruiser in the morning and hop on a sportbike for canyon strafing in the afternoon. At the moment I’m on either bike, I am having the time of my life.How can I not be? The magic continues…when I’m 64.