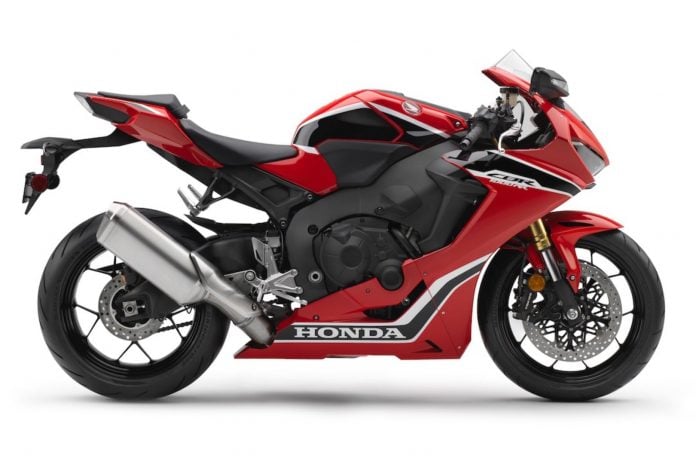 Honda has announced the recall of up to 2,443 of its 2017 CBR1000RR and CBR1000RR SP motorcycles due to a possible fuel-tank issue.Honda says there may be a gap between the fuel tank cap seal and the fuel filler neck that can allow water to enter the fuel tank. The announcement states that water in the fuel may cause the engine to stall, increasing the possibility of a crash. 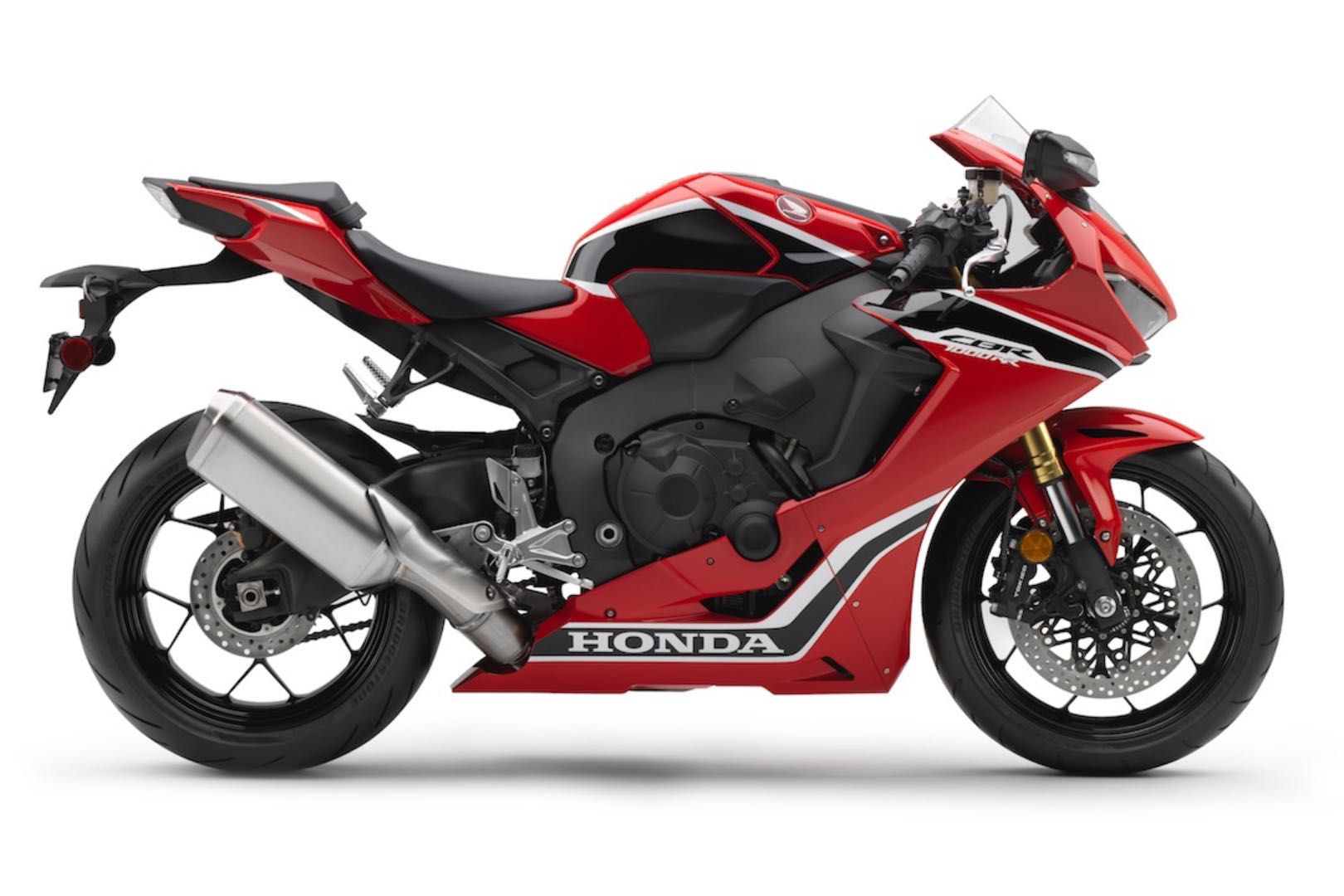 On October 26, 2017, Honda issued a stop sale notice to dealers, which stated:
“Honda is launching a SAFETY RECALL on all model year 2017 CBR1000RR/RA/S1 motorcycles to replace the fuel cap assembly. If the fuel cap seal swells, a gap may occur between the fuel tank cap seal and the fuel filler neck. The gap may allow water to enter the fuel tank from the outside.“If water enters the fuel tank, it may cause engine stalling. Safety Consequence: An engine stall could result in the loss of power and may increase the risk of a crash. Effective immediately, YOU MUST NOT SELL any NEW or USED 2017 CBR1000RR/RA/S1 motorcycles: AFFECTED UNITS All 2017 CBR1000RR/RA/S1.”Honda will notify owners, and dealers will replace the fuel tank cap. If water has gotten into the fuel tank, the affected components will be replaced. These repairs will be performed free of charge.The recall is expected to begin December 4, 2017. Owners may contact 1-866-784-1870. Honda’s number for this recall is KH7. The National Highway Traffic Safety Administration campaign number for the recall is 17V681000.Owners may also contact the National Highway Traffic Safety Administration Vehicle Safety Hotline at 1-888-327-4236 (TTY 1-800-424-9153), or go to www.safercar.gov.