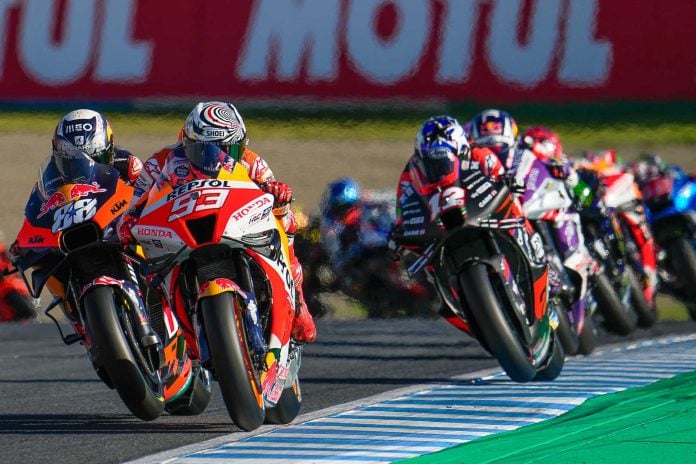 We’re getting a first look at the 2023 MotoGP calendar, and the schedule has many changes in the coming year. 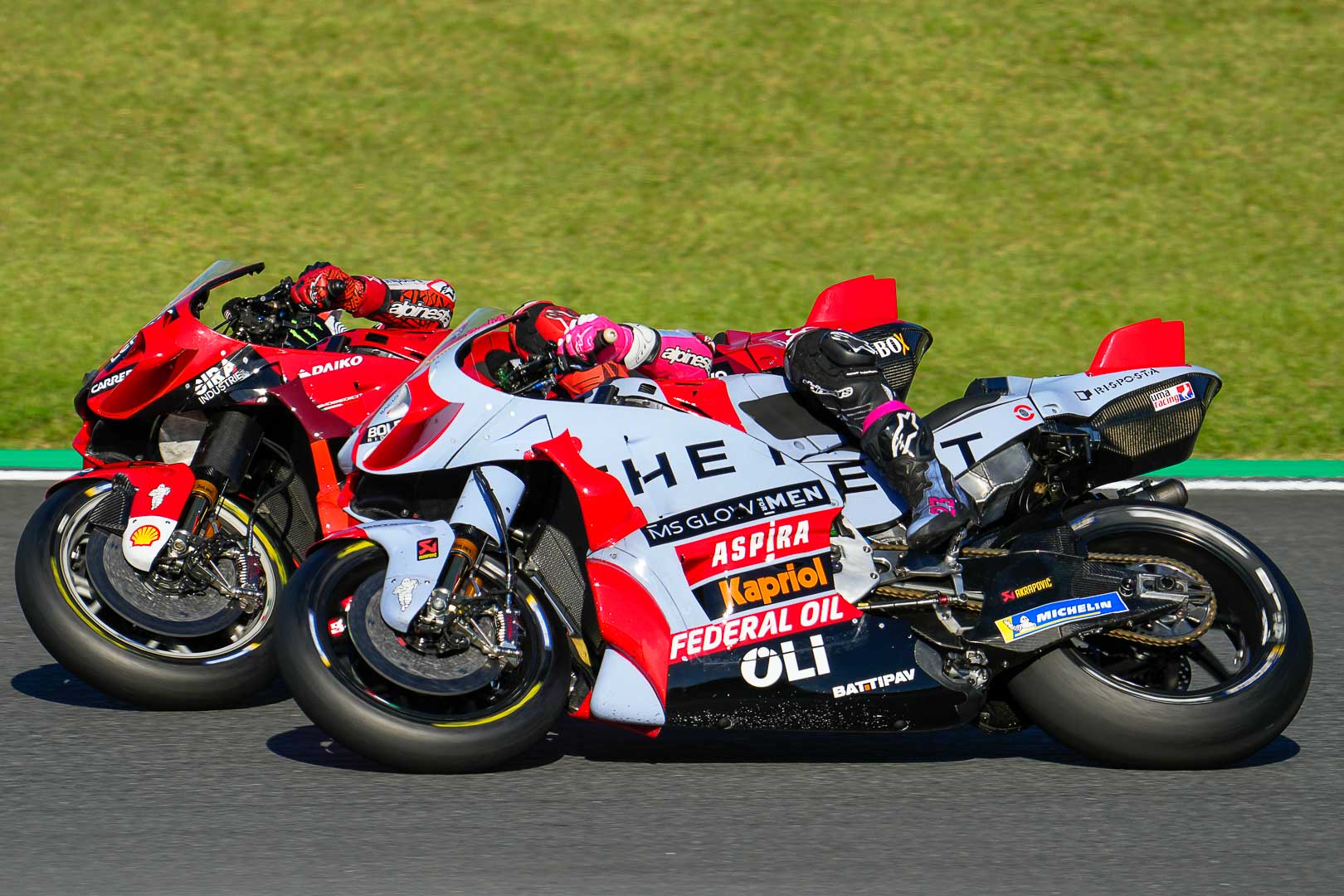