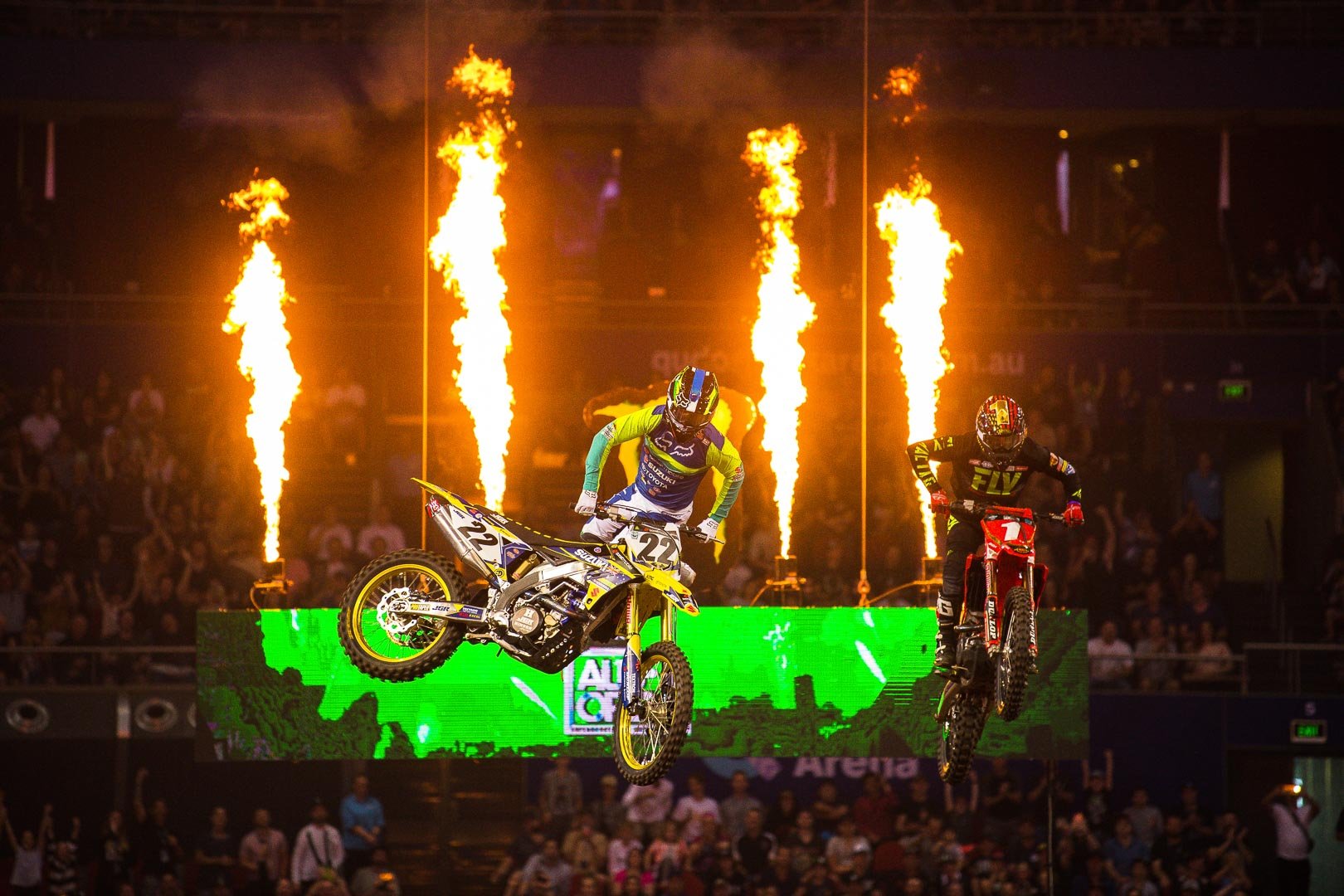 The Supercross World Championship (WSX) dovetails with the Monster Energy Supercross series. The 2022 WSX series will be an abbreviated affair, with five rounds planned for September through November. Unless the opening round is September 3, the WSX will not conflict with the AMA National Motocross Championship Series.In 2023, the WSX plans to run its series from June through November, avoiding scheduling conflicts with Monster Energy Supercross. However, the WSX will directly compete with MXGP and the AMA Nationals.$50 million in seed money is earmarked to get the series up and running for five years. There will be 10 team licenses offered to “independent owners,” with the teams sharing in the $50 million pool to field two 450 and two 250 riders. Prize money at each round will be $250,000. Filling out the 22-rider field will be two wild card entries at each round. 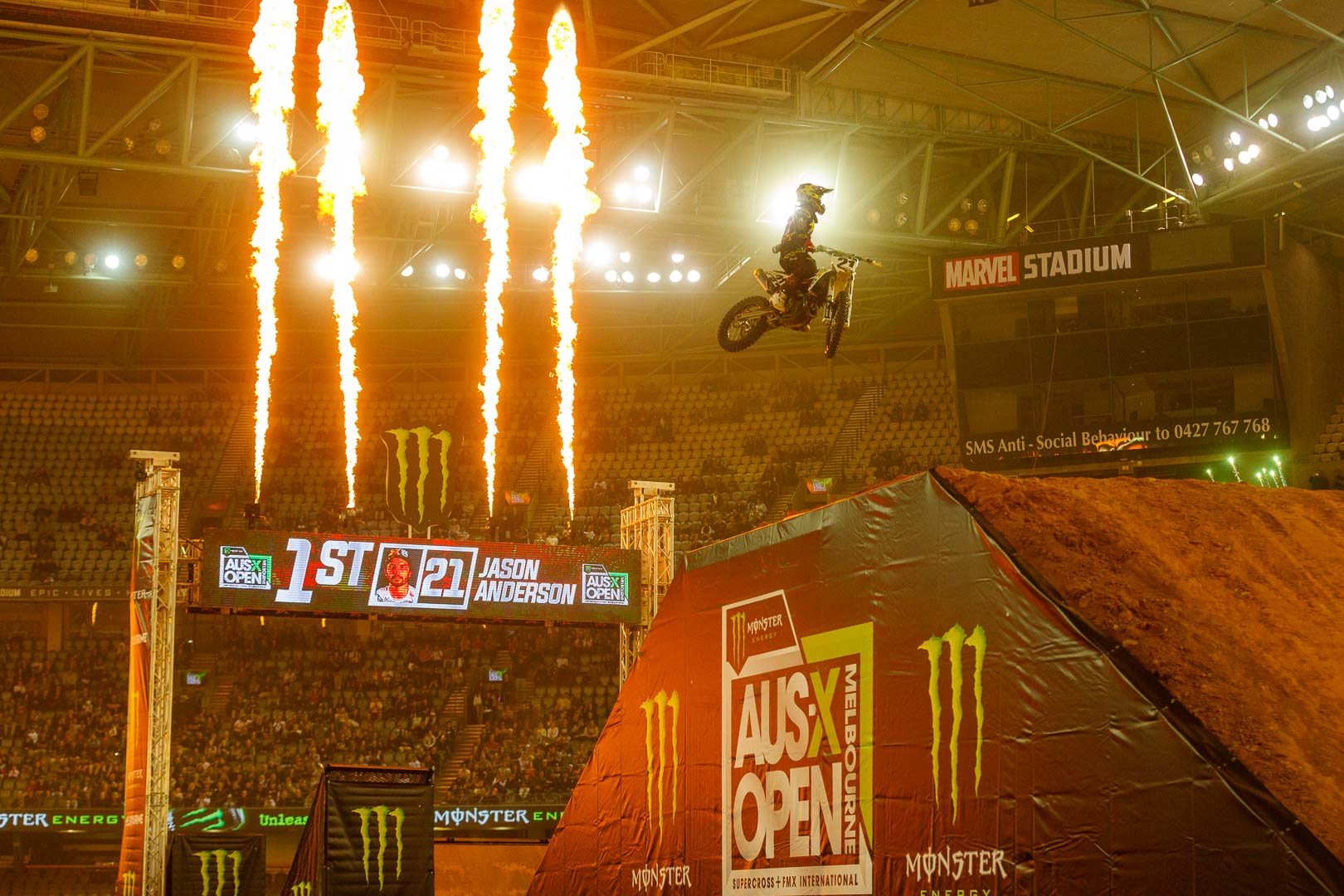 SX Global President Tony Cochrane has an impressive racing series brand development record. Cochrane’s organization bought the V8 Supercars Championship series rights for $52,300 in 1997. Fifteen years later, it sold for $305 million.“There is a massive fanbase and untapped demand for supercross outside the United States,” Cochrane notes, “and backed by the financial support and significant resource of Mubadala Capital, we intend to feed that, bringing the sport to new regions through the most exciting and lucrative World Championship series in the history of the sport. We have created an entirely new model for supercross, one that emphasizes expanded financial support and opportunities for riders and teams, expanded opportunities for sponsorship, and an elevated experience for fans.”Cochrane is working with Adam Baily and Ryan Sanderson, the creators of AUS-X Open Supercross. The pair has also put on FIM Oceania Championship Events and supercross races in Auckland.There are no venues, dates, teams, or riders yet named for the 2022 FIM Supercross World Championship Series.