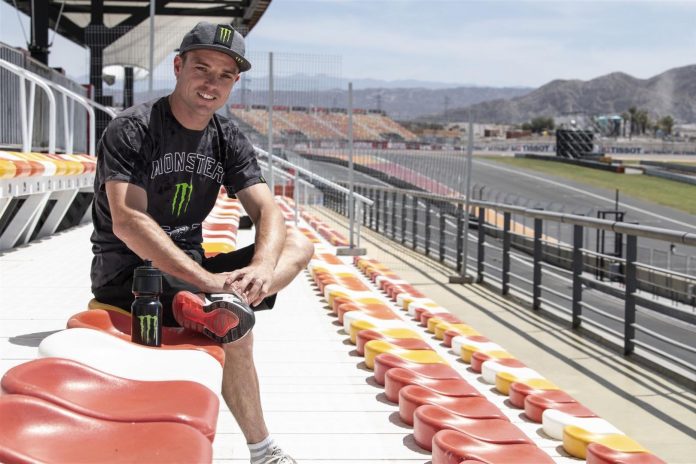 The Brit who rode for the factory Pata Yamaha Official WorldSBK team since 2016, Alex Lowes, will join the Kawasaki Racing Team for 2020 World Superbike.The 29-year-old Lowes replaces Leon Haslam on the ZX-10RR Ninja. Haslam’s plans for 2020 are not yet known. 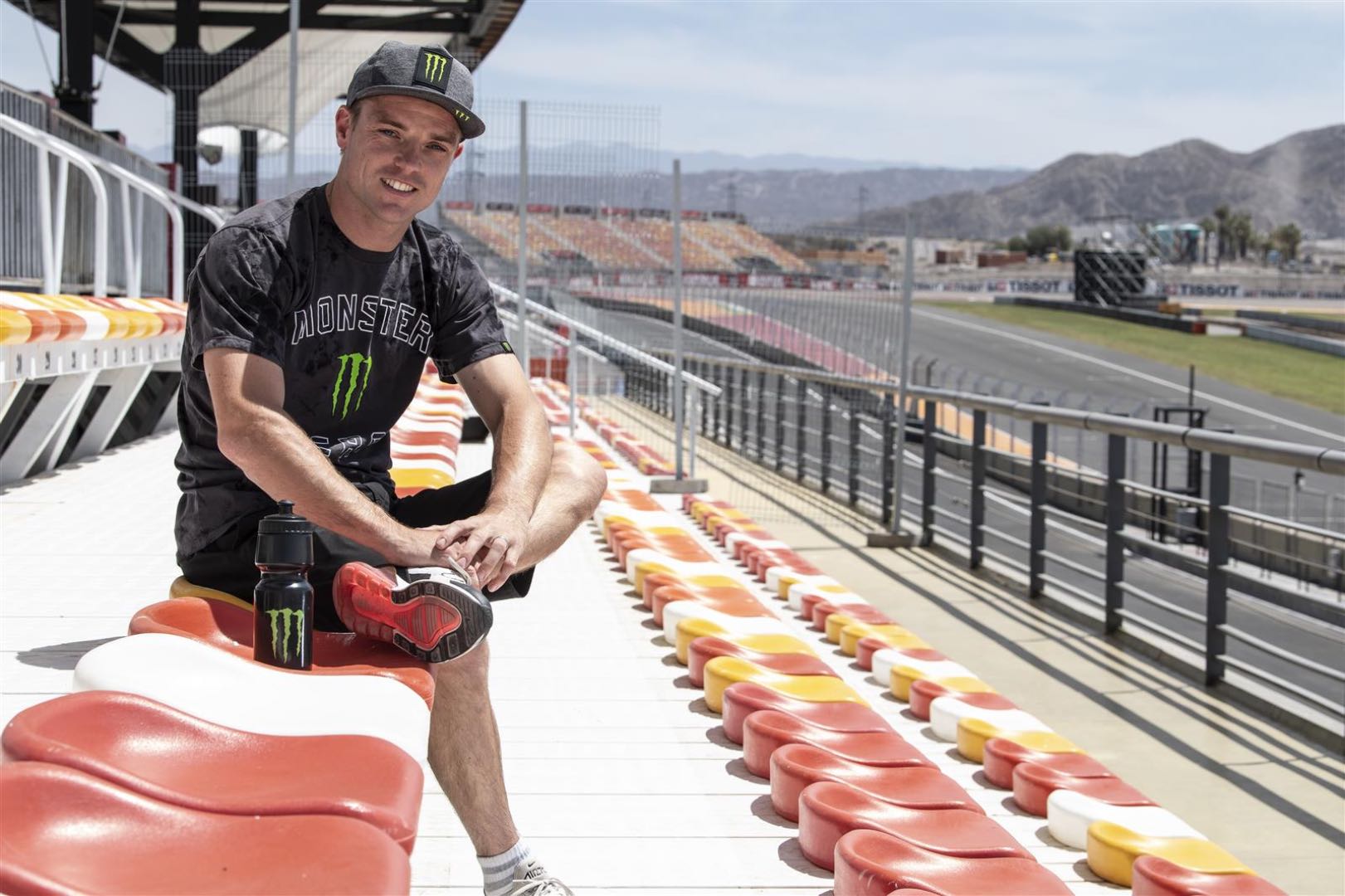 Lowes joined the World Superbike Championship in 2014 after he won the 2013 British Superbike Championship.To date, Lowes has claimed 18 WorldSBK podiums, including a single win at Brno last season. He has also helped Yamaha win the Suzuka 8 Hours for the past three years.With two rounds and six races remaining, Lowes sits third in the points raceAlex, brother of Moto2 rider Sam, will take the next steps on his career path inside the championship-winning KRT squad, riding alongside five-time champion Jonathan Rea.Guim Roda, Team Manager, stated: “KRT welcomes a 27-year-old rider with a lot of pace and good experience. Our target is to ‘polish’ Lowes and try to make him a candidate for the title too. And he has a long career ahead. He has shown very good skills during these years and for sure the potential is there. We’ll try to use all the tools at our disposal in KRT to help him show his best.”Steve Guttridge, Kawasaki Europe Racing Manager, stated: “All at Kawasaki would like to send a warm welcome to Alex, who will join the elite Kawasaki Racing Team for next season in WorldSBK – partnering up with the all-time greatest Champion Jonathan Rea inside our Factory team.“Alex is known to be a very hard worker and shows 100% commitment in every race. This attitude, combined with his talent and a clear enjoyment of his job, means that we are very confident that, along with the great staff we have inside KRT and on the Ninja ZX-10RR, this will be the start of a very exciting new era for all.”