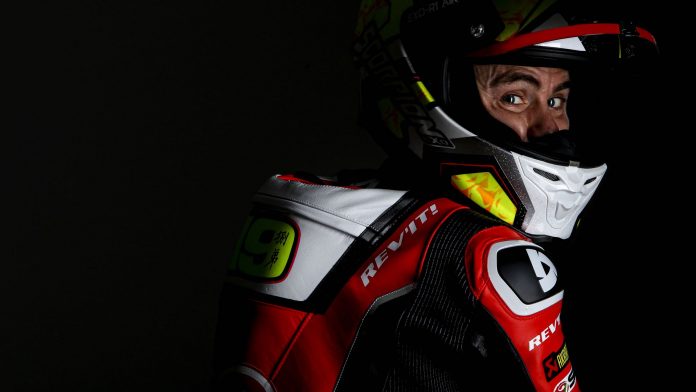 Alvaro Baustia from Ducati to Honda for 2020 World Superbike

In late August, the Aruba.it Racing Ducati Team confirmed that Alvaro Bautista would be dropped from the lineup following the 2019 World Superbike Championship.Filling in Bautista’s vacancy for 2020 SBK is Scott Redding, who will ride alongside the returning Chaz Davies.The rumors of Bautista’s whereabouts in 2020 WorldSBK began, with many pointing towards the Spaniard and former MotoGP pilot joining the factory Honda team. 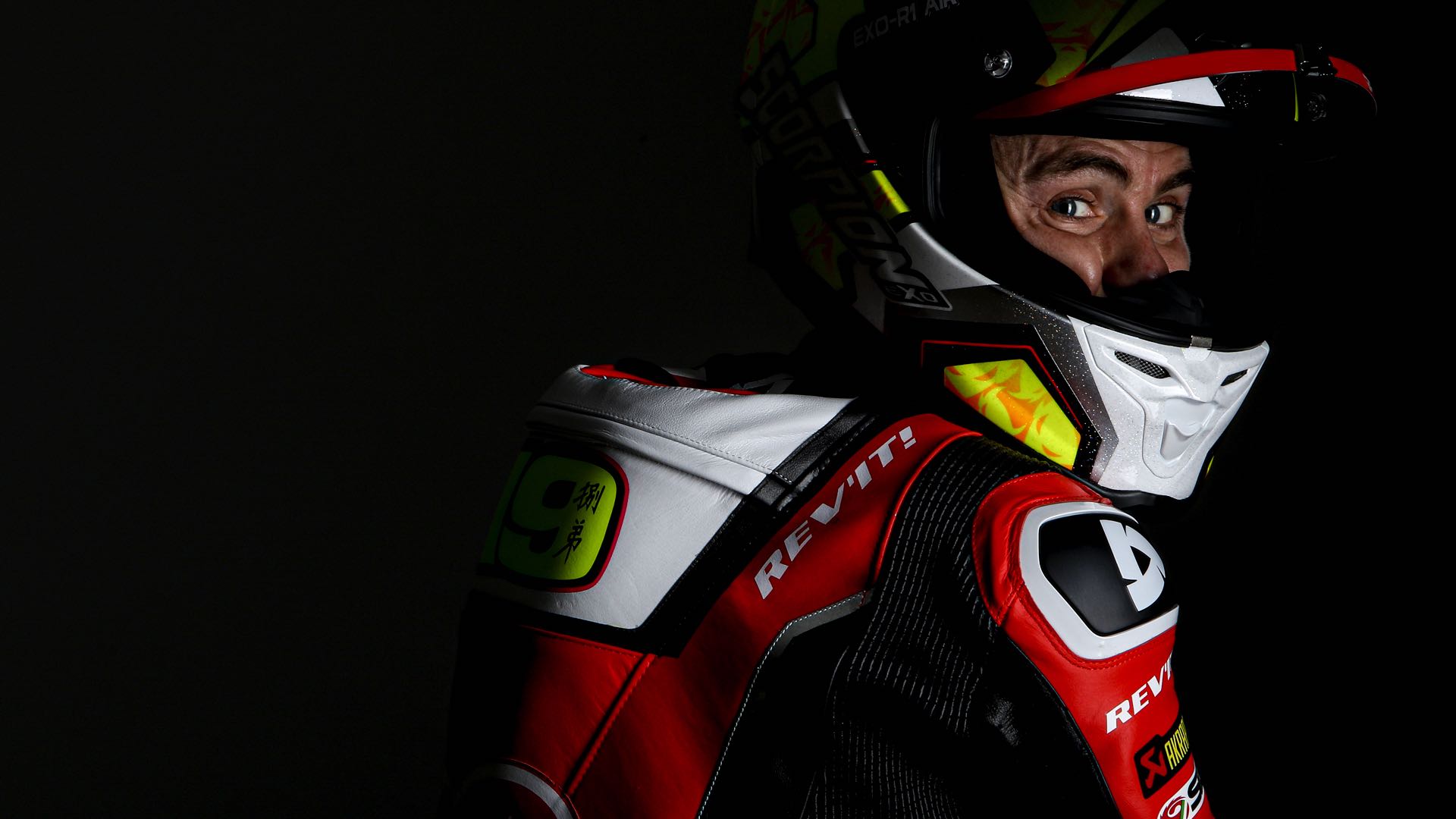 These rumors turned out to be true. The 34-year-old Bautista has joined the all-new factory Honda team supported by Honda Racing Corporation (HRC) for 2020.Honda chose Bautista, who claimed 15 wins aboard the Ducati in 2019, including a streak of 11-straight race victories, to help develop their new Honda CBR1000RR.Speaking of the change to Honda, the 2006 125cc World Champion Bautista said: “I am really happy, because I believe a lot in the new project with HRC. They want to come back to the World Superbike championship as a full factory team, so this has motivated me a lot.“To join the HRC factory is very important, as they are an important factory and want to win in WorldSBK again. The challenge for next year will be very difficult, but for sure, I will try and use my experience in the World Superbike championship from this season to develop the bike and hopefully, fight for victories.”Bautista has always been a chosen pilot to help develop motorcycles. He did it in MotoGP with Aprilia Gresini and Angel Nieto Ducati before switching to WorldSBK to help Ducati develop the all-new Panigale V4 R.“It was not an easy decision to make for me, as I am really happy with the Ducati family,” Alvaro Baustisa said of the switch. “We started with the new bike and a new project, and we were winning a lot of races. It was not easy but the project that HRC offered me motivated me a lot, as we will start from zero. I feel like one of the most important people in this project.“It is difficult to say now about the targets for 2020, but I want to work hard in the winter tests and arrive at the first round in the best way possible. I would like to fight for victories from the beginning, but we will see how everything is nearer the time.”For 2019, Honda is using Leon Camier and Ryuichi Kiyonari – the former of which has been injured since Round 5 at Imola in May. Camier achieved three top-10 results. Other riders that assisted Honda so far in 2019 were Yuki Takahashi, who achieved the bike’s best result of the season, Alessandro Delbianco (Althea Mie Racing Team).HRC President Yoshishige Nomura also commented: “We are very happy to welcome Alvaro Bautista to our WorldSBK racing project for next year. His arrival in the Honda racing family underlines our strong commitment to compete at full force in every motorsport category, fighting to achieve top sporting results and looking for the best technological innovations, in order to offer our fans and customers fun, joy and excellent products.“Alvaro is a very fast, experienced rider who has already shown his strong racing attitude and competitiveness in his GP years and in his first season in the WorldSBK championship. We are confident that he will make a significant contribution to the growth and development of our project in the exciting and challenging Superbike World Championship.”

Having enjoyed his rookie season in the MOTUL FIM Superbike World Championship, Spanish rider Alvaro Bautista makes the switch from the ARUBA.IT Racing – Ducati outfit to the all-new, much anticipated factory Honda team, supported by HRC, HRC reports.Bautista had taken 15 wins in 2019 but inconsistent form has landed him 91 points behind four-time WorldSBK champion, Jonathan Rea (Kawasaki Racing Team WorldSBK).Eleven of Bautista’s 15 wins came in the opening 11 races, before Jonathan Rea struck back at Imola. Two wins at Jerez before his first crash of the season, Bautista’s season unraveled quickly from that point on.However, back on the podium in Portugal after a point-less Laguna Seca have shown signs that his debut season in WorldSBK has still been an impressive one. Taking all of his experience to Honda and having ridden the circuits for a season, Bautista will hope to bring the iconic Japanese manufacturer back to the front of the world’s fastest production-derived class.