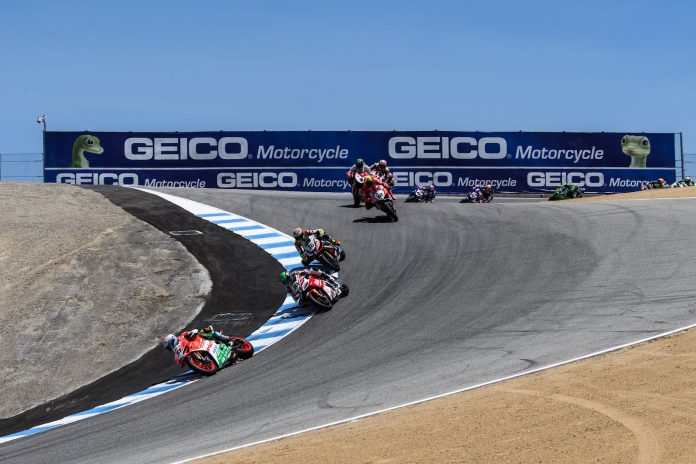 The Dorna WorldSBK Organization released the 2019 World Superbike calendar in early November, but round nine of 13 was to be announced.No stateside round was listed due to the cancellation of WeatherTech Raceway Laguna Seca, but that changed Wednesday when the California track was added once again. 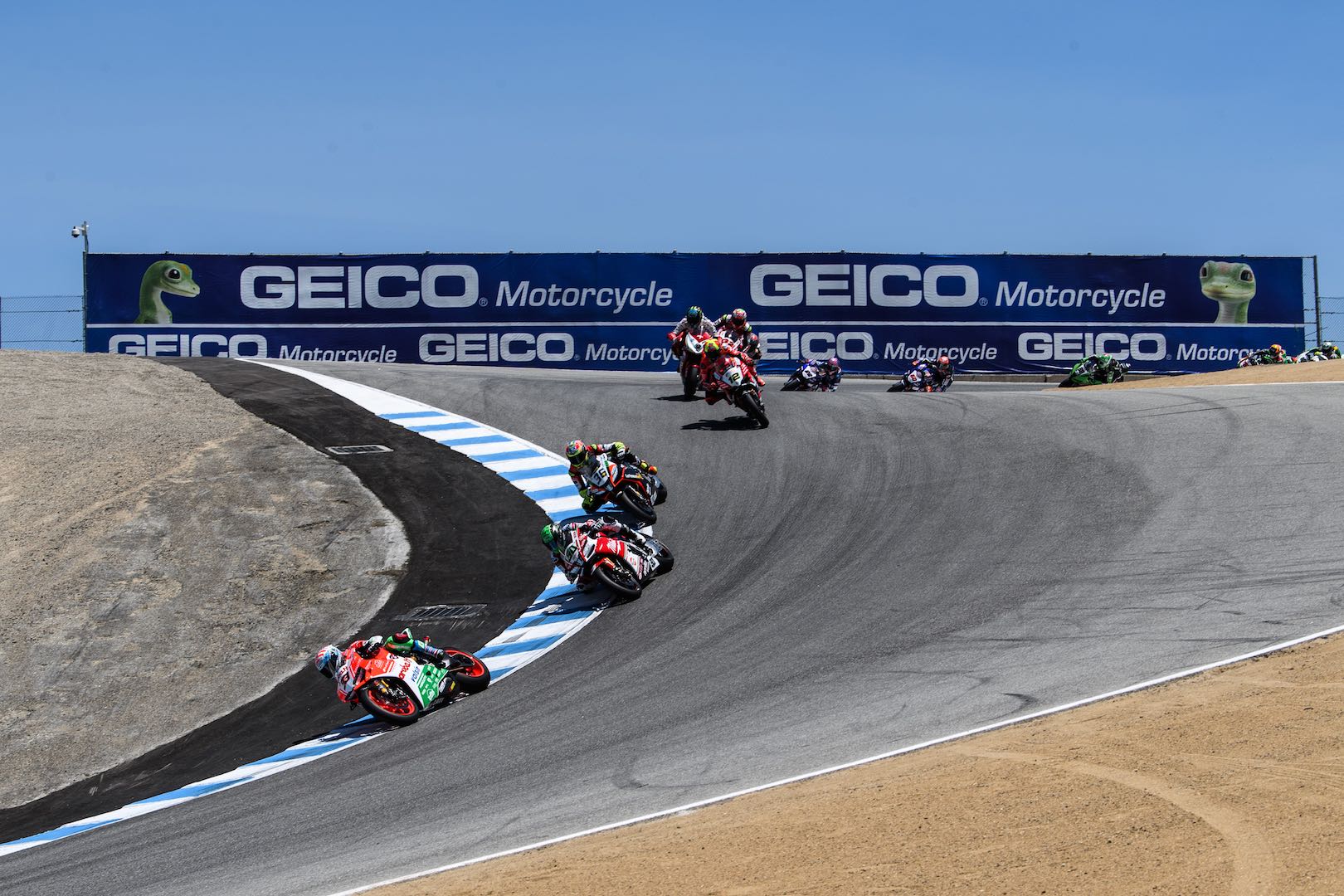 World Superbike announced that Laguna Seca will now host round nine July 12 – 14, which takes place two weeks after the Donington Park. The circuit in Monterey will also be the final one before the seven-week summer break.Speaking of the American circuit, WorldSBK says “Laguna Seca has hosted SBK since 1995 – with a small gap from 2004 to 2013 – and is a well known staple on the calendar.“An ever popular round for fans, riders and teams, it has seen 15 different race winners over the years, but it has been Jonathan Rea (Kawasaki Racing Team WorldSBK) who has made his mark over the past two seasons, winning the last three races around the undulating track.”Laguna Seca has been a fixture in motorsports since it was first constructed in 1957. The 2.238-mile circuit hosts the FIM World Superbike Championship, Pirelli World Challenge and formerly hosted MotoGP.However, it’s best known for its dynamic and challenging layout, which has become legendary among motorcyclists and car enthusiasts alike, with turns such as the “Corkscrew,” that sends pilots down a roller-coaster like three-story drop. 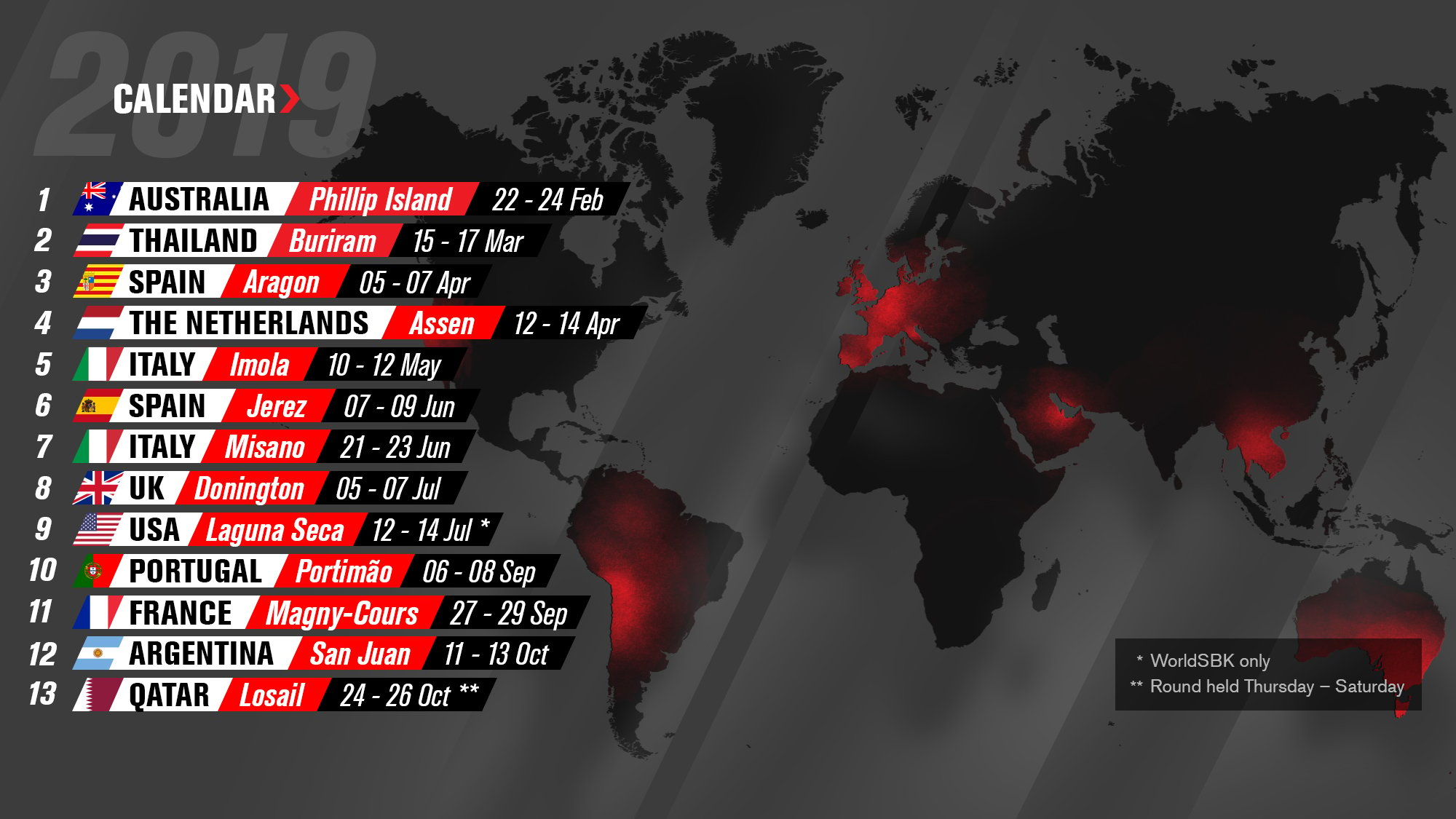