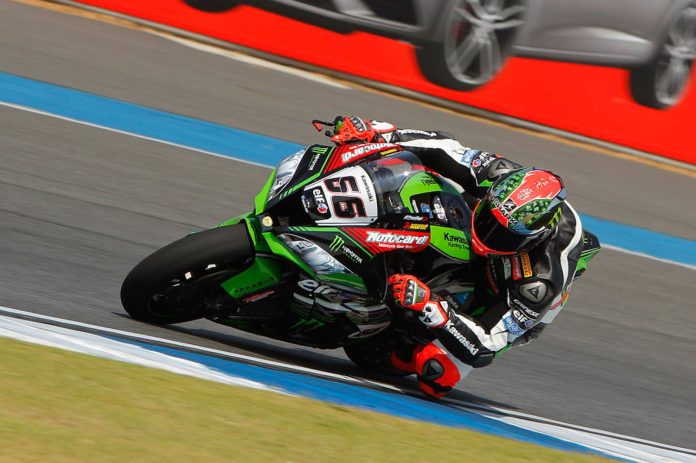 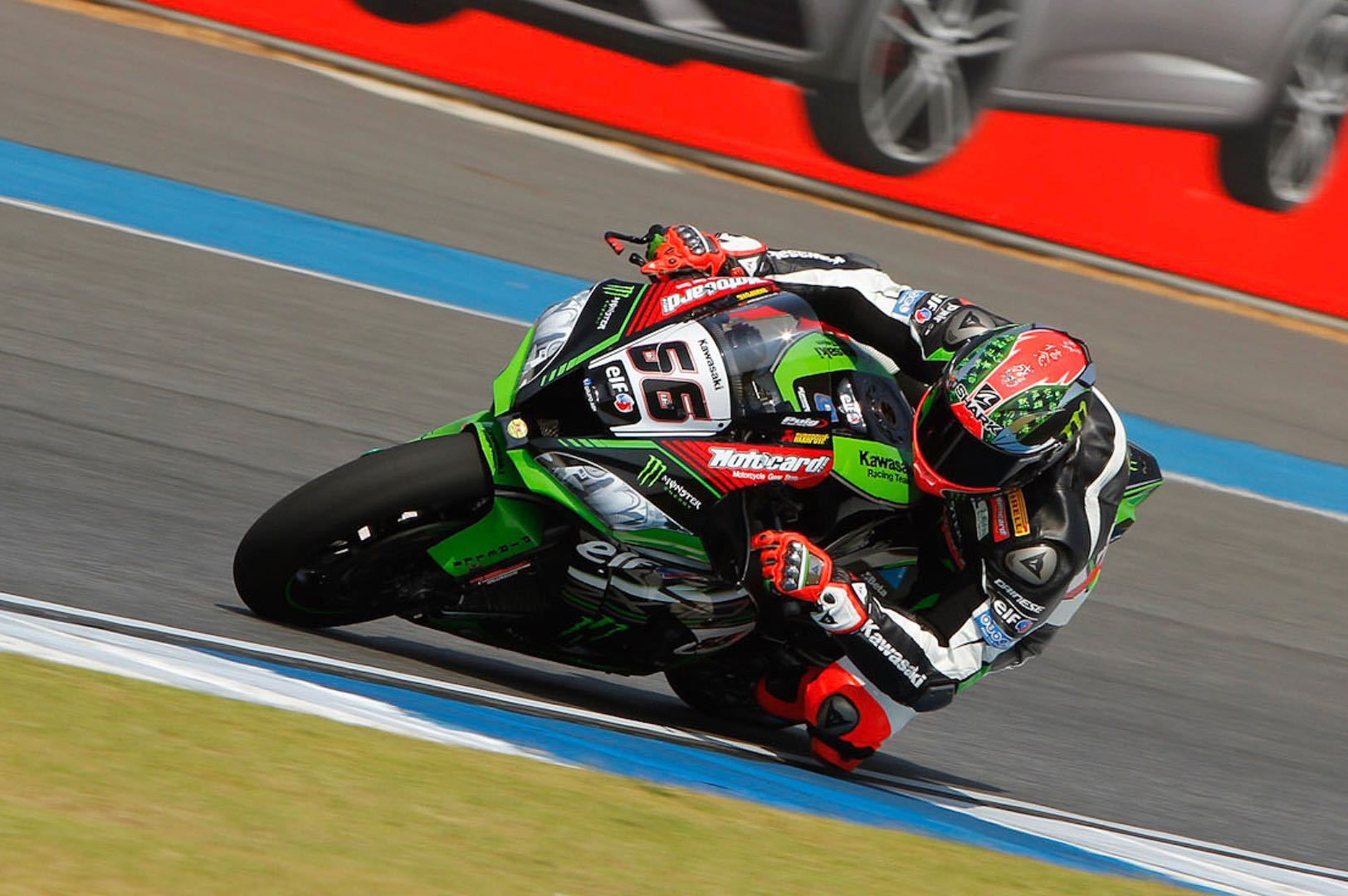 “I feel the time has arrived; the moment to make a change in my career and seek new challenges,” the 32-year-old Tom Sykes says. “Having the motivation to push to your limits and that of your machine is all the more important when you look for the victory at every race and I feel I have given all I can within KRT.“I am now the best rider I have ever been, and I have the experience and performance to keep winning. So now I have decided to make a step away from the KRT project for 2019 and look for new goals and challenges.“I will now concentrate to finish on the podium for the last four rounds of 2018. I am determined to enjoy my racing and making this announcement effectively ends all speculation. The timing of this big career decision is never easy but it is especially difficult as my personal life also faces big changes.“Regarding this I feel the weight of pressure has been slightly lifted from my shoulders and I am sure 2019 will allow me to operate at full capacity.”

Following a year with Yamaha, Sykes joined the Kawasaki Racing Team in 2010, and was the source for changes on the bike. These changes worked, and Sykes claimed the 2013 WorldSBK title.This was a history-changing moment for Kawasaki and the SBK series; that year, Sykes became the first rider to claim a title aboard a Kawasaki since Scott Russell in 1993.Sykes continued on top, claiming runner-up in 2012, 2014 and 2016. During the 2012 season, he missed the title to Aprilia’s Max Biaggi by a mere 0.5 of a point in one of the closest point standings in history of the sport, which began in 1988.Sykes, who has a record of most poles in WorldSBK with 45, also helped build the platform that piloted teammate Jonathan Rea to the past-three consecutive WSBK titles (the 2017 one aboard the revamped ZX-10RR).“It has been a busy few weeks recently and for sure we have talked many hours internally,” says Guim Roda, KRT Team Manager. “In the most recent rounds Tom’s concentration was not able to be the best, as he was dealing with a big decision – apart from some family points to solve – this has taken a lot of his concentration over the past two years.“I hope this final confirmation will give us room to finish the year in the same way we dominated in Assen. We have big job to do until end of year, so is not time to say good bye yet. Of course this is an announcement of intentions for 2019 but the more important is to work hard to finish the year with the same determination that we started with”.

Ichiro Yoda, KRT Senior Engineer, says: “We understand Tom wishes and we agree it is time to take different ways in WorldSBK. Myself and all KHI engineering group have big respect for the job done since beginning of WorldSBK project 2010 and of course for the one still have to do to end of year. His sensors to go fastest lap, develop components and understand details of bike feedback to improve the package have been very useful those years, we will be always thankful for his efforts”.Steve Guttridge, KME Racing Manager, adds: “We’ve got a lot of history and thousands of happy miles with Tom over the years. His efforts both on the track, testing, developing plus within the press and at public occasions with the fans has made a really positive impact on Kawasaki. He is so popular because he always gives 100%. It is sad to lose such a great brand ambassador within KRT but I understand it’s time for him to face his new goals and motivations. Whichever direction he moves onwards, we want to help him create his best possible future and that means of course starting again on pole in Portimao as the season resumes!”