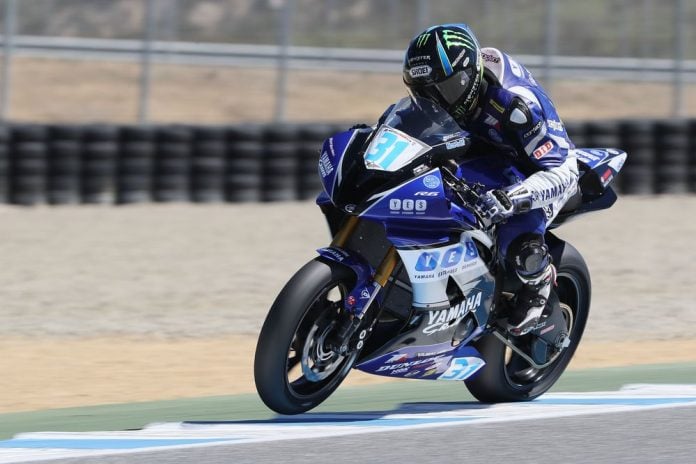 Garrett Gerloff is a name that the FIM/AMA MotoAmerica Championship is more than familiar with.The 22-year-old Texas native has been part of the MotoAmerica paddock for several years, rising through the ranks of the Supersport class and claimed back-to-back titles during the 2016 and 2017 seasons.Perhaps it’s his Texas upbringing, but Gerloff has a well-spoken, polite demeanor about him. Even with all the time he spends in California, and throughout the United States, a bit of down-home charm still bleeds through. 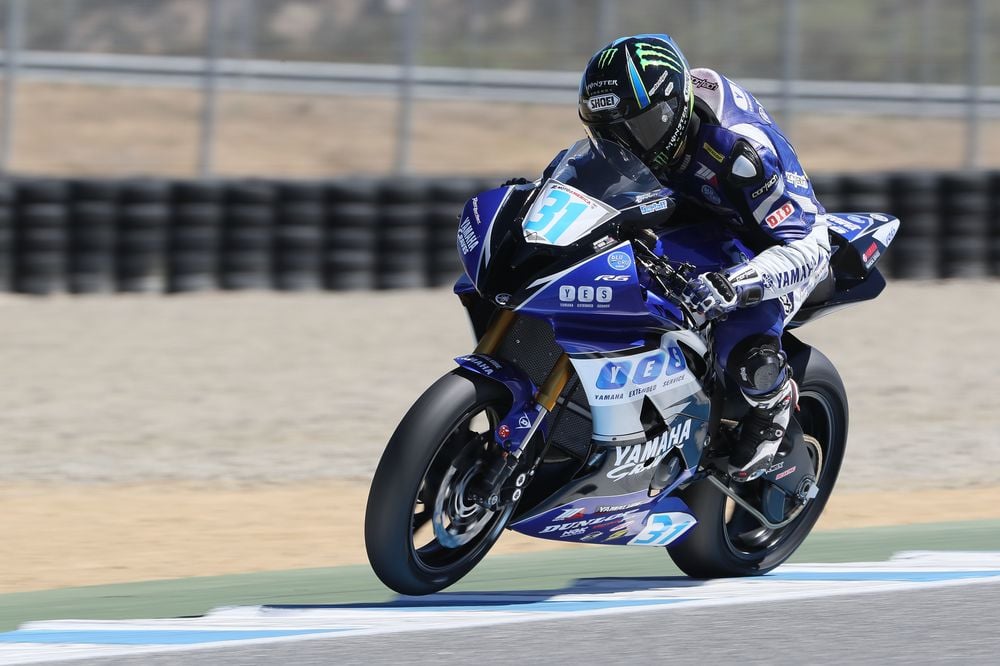