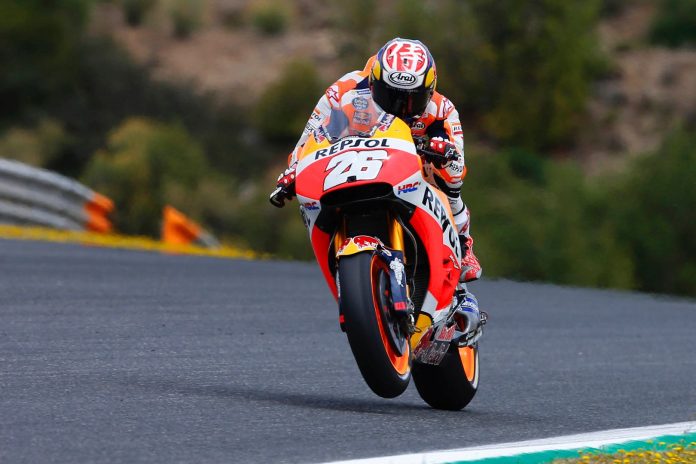 Dani Pedrosa spent 18 years riding Honda machinery across three classes, but the long- term relationship will end at the conclusion of the 2018 MotoGP season.Honda Racing Corporation (HRC) confirmed this “mutual agreement” on Tuesday. As for Pedrosa’s plans or future ride in MotoGP, nothing was reported. 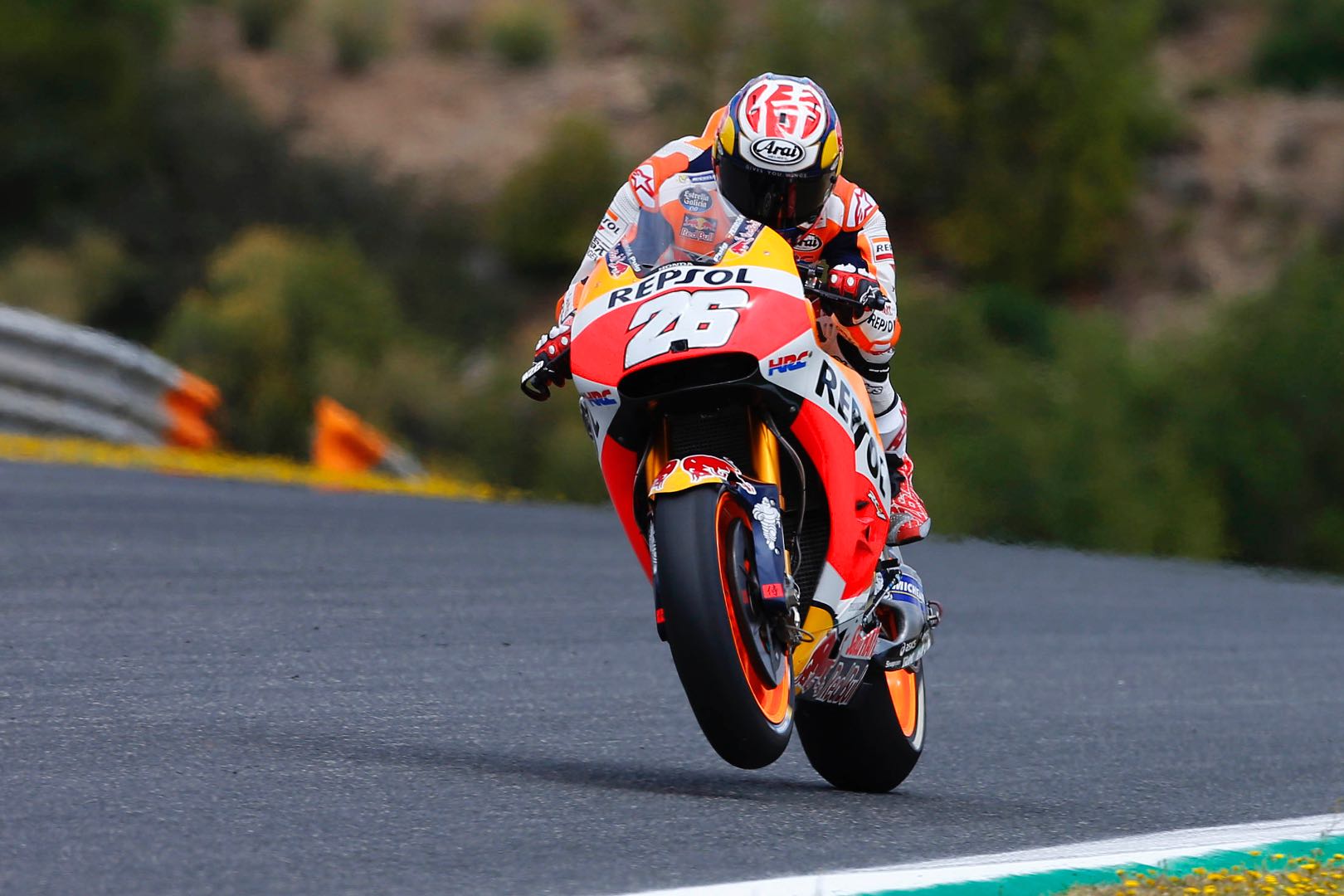 Since he joined the former 125cc class in 2001, Pedrosa has only competed on Honda machinery in Grand Prix motorcycle racing. He claimed three-consecutive titles in the 125 and 250cc classes from 2003-2005 before joining the premier class in 2006.In MotoGP, the 32-year-old Spaniard he has earned 31 victories and was runner-up in the MotoGP Championship on three occasions, though he never claimed a title.Over the years, HRC says Pedrosa has provided very useful information and feedback to Honda for the development of its machines like the RC213V, and at the same time, HRC has given him the best technology and full support on the track.“I want to thank HRC for all these years of great success,” Dani Pedrosa says. “I have grown not only as a rider but also as a person with them. I will always have HRC in my memories and in my heart. In life we all need new challenges and I feel it’s time for a change. Thanks, HRC.”

Yoshishige Nomura, HRC President, also commented: “Today is a sad day for me. On behalf of HRC, I want to thank Dani for all his hard and successful work, and to express our gratitude for these two decades together. We also wish him the very best of luck and success. Thanks, Dani.”His replacement rider is unclear, though there are a few targets, including Jack Miller. The Australian departed with Honda after missing out on a Honda contract at the end of 2017, but maybe courted again.Johann Zarco was a target rider, but he has signed with KTM Tech3 squad for 2019.The other huge possibility is Jorge Lorenzo, who’s seat on the factory Ducati will likely be replaced by Danilo Petrucci in 2019.As for four-time MotoGP Champion Marc Marquez, he has extended his contract with Repsol Honda through 2020.