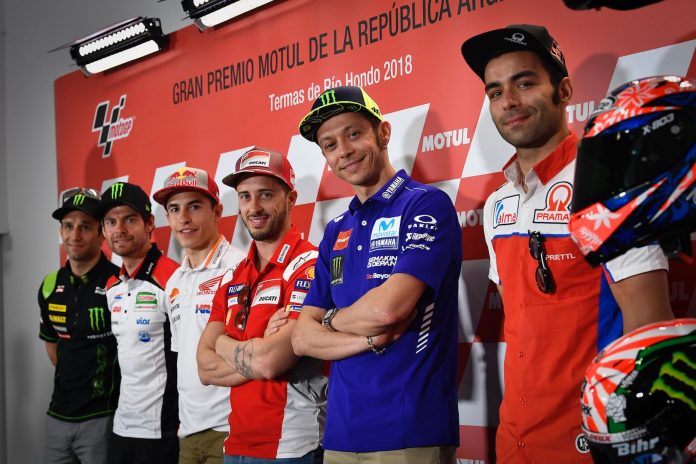 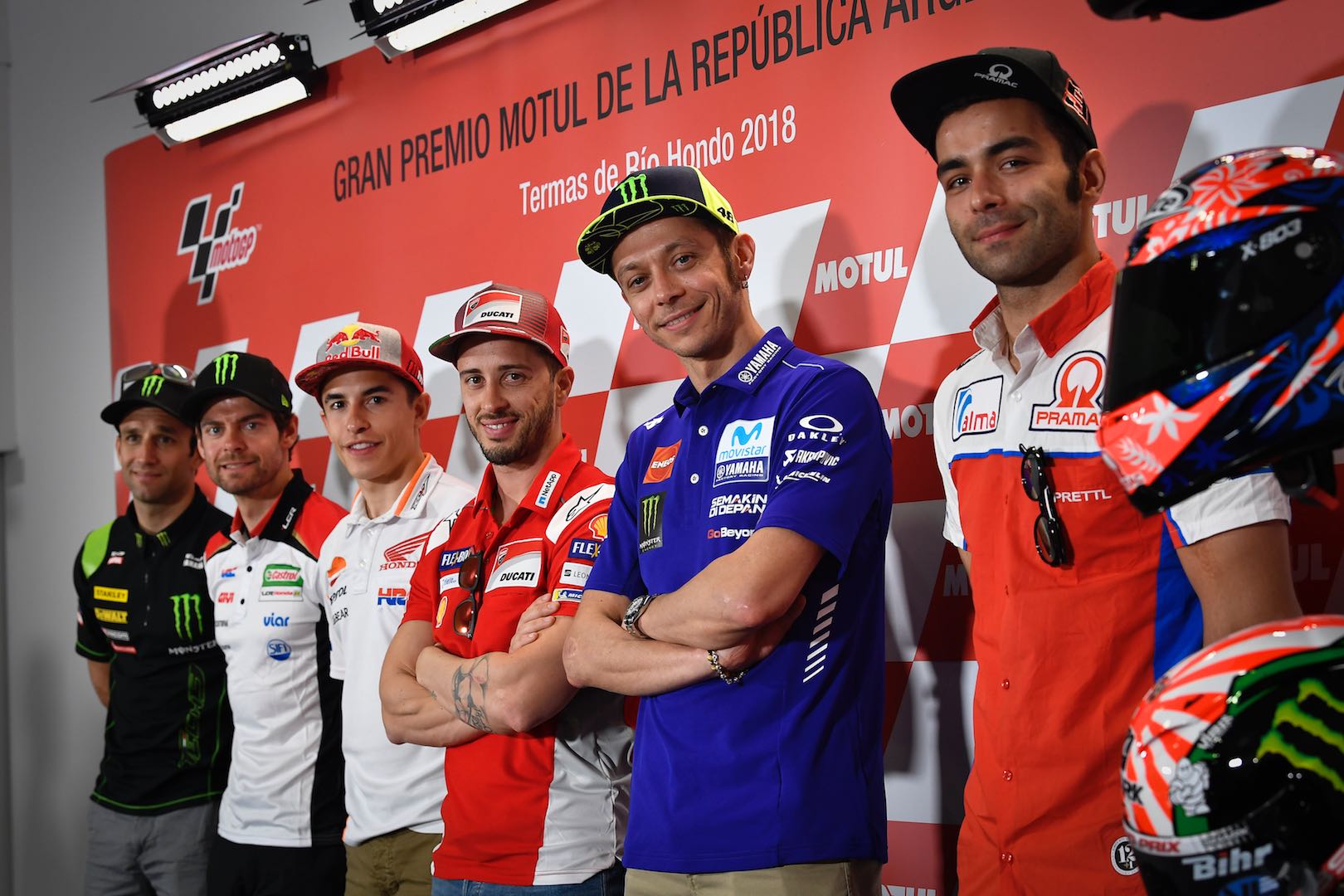 Qatar winner “DesmoDovi” spoke first, discussing the importance of the struggle to win over Marquez at the 19-round MotoGP season opener.“After a good Championship like last year, to confirm our speed in the first round was very important, but especially the way we did it,” says Andrea Dovizioso.“And before, we’ve fought for victory in Qatar but in a different way. I had a bad start and I had to recover and then battle Marc; it was important to take victory like that. Then the last week was very good and I was able to train and relax, and focus for the rest of the Championship. Now we have a few races where we struggled last year, so it will be important to see our level and that of our competitors.”Four-time MotoGP Champion Marquez immediately discussed the duel in Qatar, where the Honda RC213V pilot finished a mere 0.027 of a second behind Dovizioso.“You can always improve but I’m proud of the Qatar GP weekend because we did a good job,” says Marc Marquez. “Second there, I was very happy. Then we changed mentality and went to test in Jerez, which was important and positive.“We arrive in Argentina in a different way this year because last year we arrived with some doubts. We’ll see the level of our competitors and the weather is unstable, but we’ll try to do our best. It’s a circuit where normally I’m competitive and it fits my riding style. Last year I made a mistake and attacked too early. It was my mistake, but we’ll try and swap that result this year! The main target is to be on the podium but we’ll see where we can arrive.” 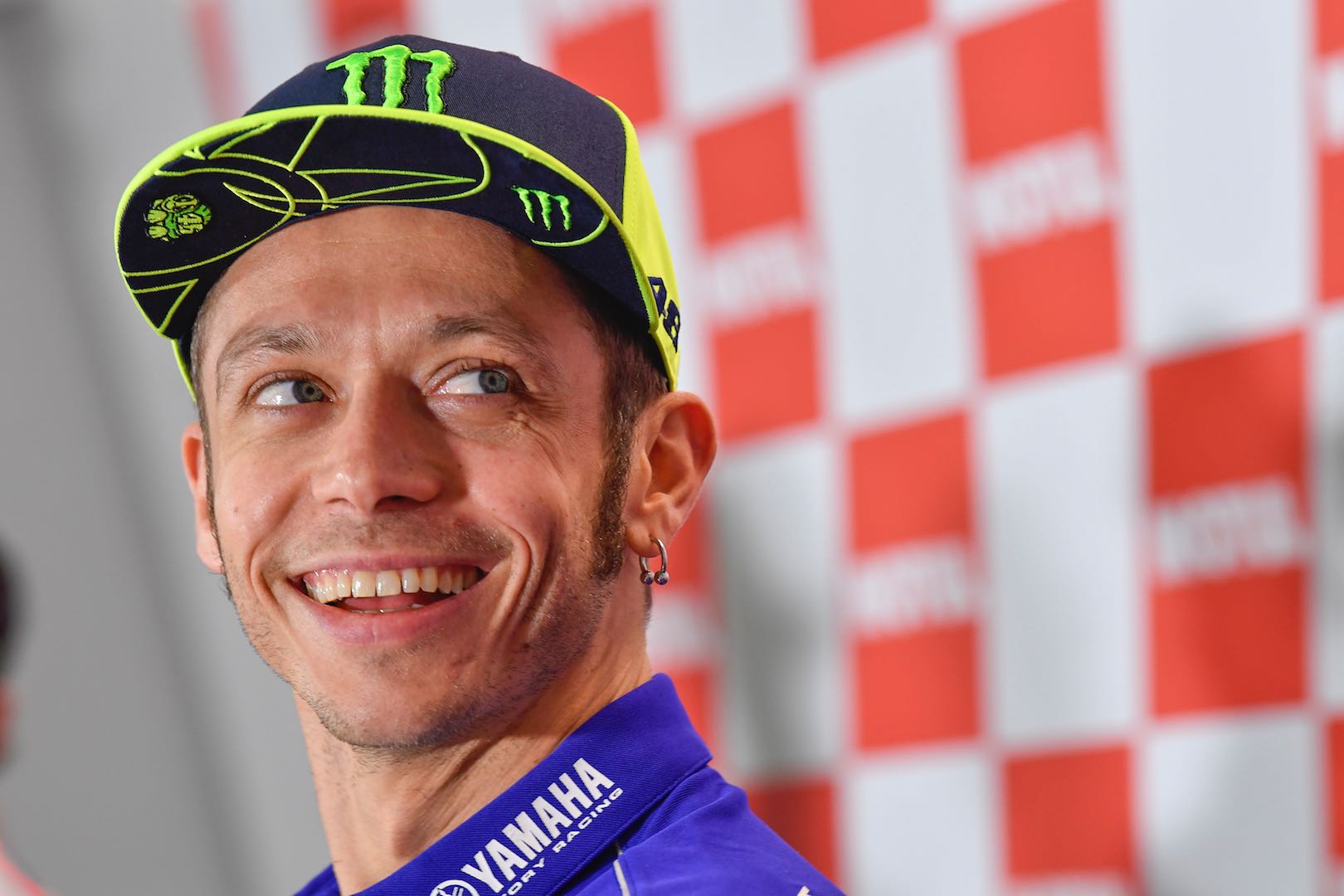 The man who claimed the final podium position in Qatar, nine-time World Champion Valentino Rossi, won at the track in 2015. Last season he also finished second behind teammate Maverick Vinales. Rossi entered the 2018 season on high spirits after extending his Yamaha MotoGP contract for an additional two years.“In Qatar we did a good job, and in the test we improved day by day,” says Valentino Rossi. “I expected I could have a good race. But to start with the podium and a good race, it’s a good start. But you never know what will happen from one track to another.“On paper here we’re competitive because I’ve always been strong and the bike works well but now we have to check the conditions, and the new asphalt. But in general I like this track. Last year this weekend was the best for our team because we took a 1-2 but this year is different. Ducati and Honda are stronger and it will be harder, and a key thing is how the tires work on this asphalt. The marriage between the tires, the asphalt and the bike makes the difference.”Finishing fourth at Qatar was Crutchlow. The Brit claimed his only podium of 2017 at Termas de Rio Hondo with third, and will be looking for a repeat performance Sunday during the 25-lap Argentina Grand Prix.“We did a good job as a team and a manufacturer in Qatar, we were a lot more competitive this year,” says Cal Crutchlow. “It was a shame we weren’t able to battle for the podium at the end, but Argentina has been good to me. I’ve had a good run of results, not for any specific reason, it just seems to go well here. There’s a great atmosphere, but also a lot of guys who can be competitive – I’d say there are maybe 10 riders who can get on the podium this weekend.” 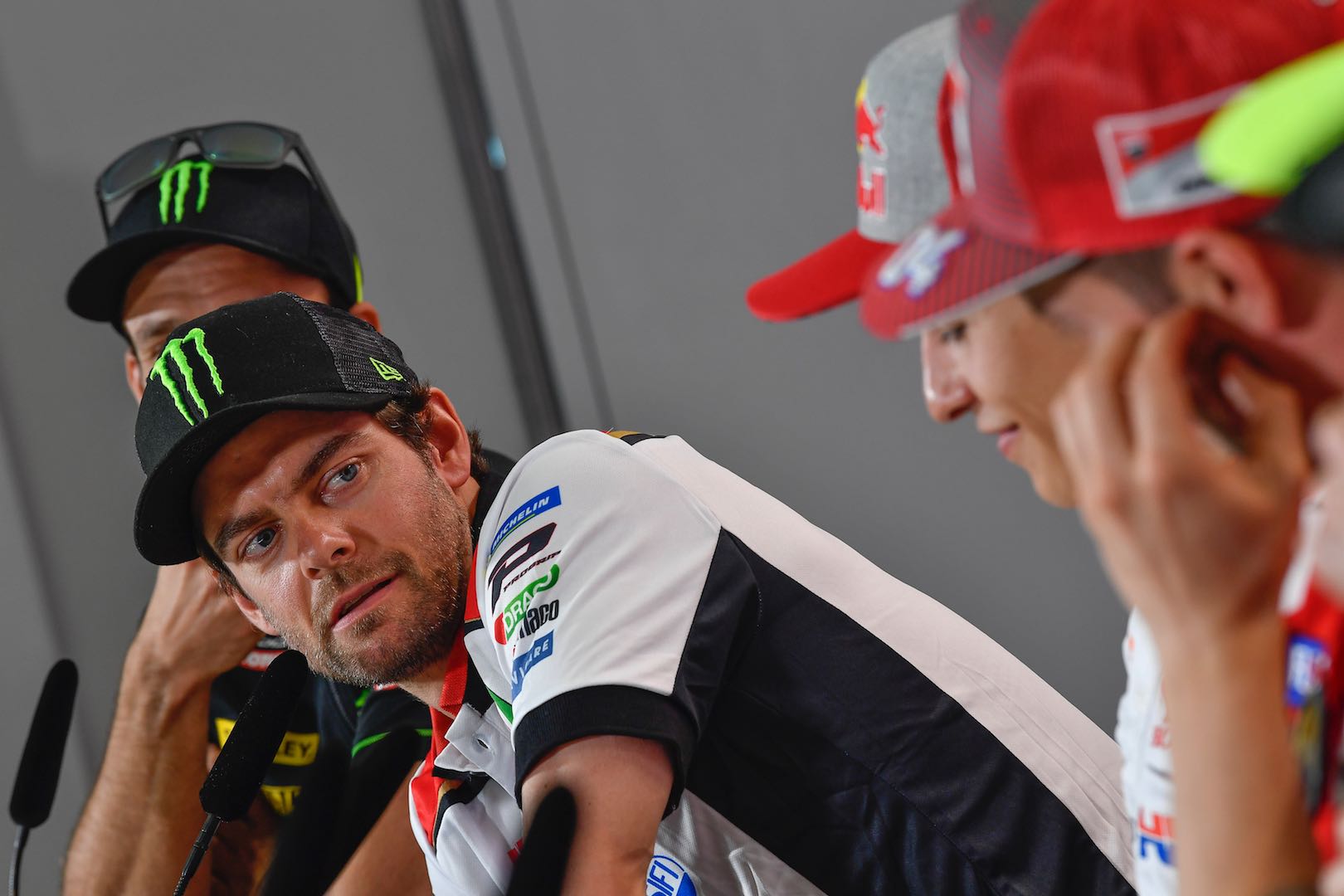 The other quickest Ducati at Losail International Circuit in Qatar was the GP18 piloted by Petrucci. The Italian finished fifth, and wants is looking to improve upon that in Argentina.“Post-qualifying in Qatar, I said my target was the top five because I couldn’t say I wanted to finish on the podium, although that was my goal,” says Danilo Petrucci. “But I made a mistake, with seven laps to go I was seventh and I pushed as hard as possible but I couldn’t reach Cal. But it was a good start to the season and I’ve always been in top positions. We’ll have to see if we can continue in this way. I have nothing to lose.”Petrucci then turned to managing tires at Termas de Rio Hondo, where a few new compounds will be available. Weather and a new section of pavement will also play a role in tire choice/wear.“I was too aggressive before, and this year for sure the key is to manage the tire,” says Petrucci. “It’s a track that I like but we’ll have to see. With the new asphalt, the weather isn’t clear…I can’t say what we’ll be able to do here.”Tire woes affected Zarco during Qatar. He led for most of the race, but fell back due to loss of grip, finishing eighth.“I was happy to lead in Qatar for so long,” says Johann Zarco. “I wasn’t sure because in the test and during the weekend I was slow with a slow tank, but then we changed a few things in Warm Up and found a better compromise to be good at the beginning until the end.“So for me it was the strategy I’ve been using for the last races – if I can lead, I prefer to lead. It’s safer, because if I lose a position it’s just one and I’m still fighting for the podium. But we’ll see this weekend where I am and how I can fight.“Since the first time we came here in 2014, I’ve liked this track. I won in 2015 and 2016, and then took fifth last year. I like it, it’s quite an easy track to learn and there are faster corners. Now with more experience I hope to manage tyre choice well…and finish on the podium.”The on-track action gets underway Friday with the first of four free practices ahead of qualifying and Sunday’s 25-lap Argentina Grand Prix.