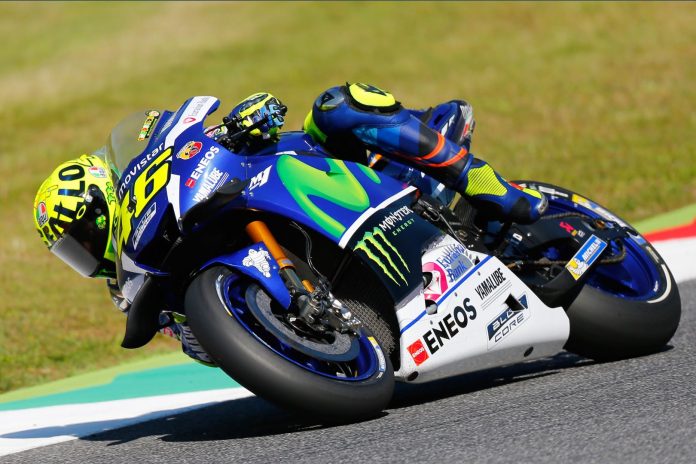 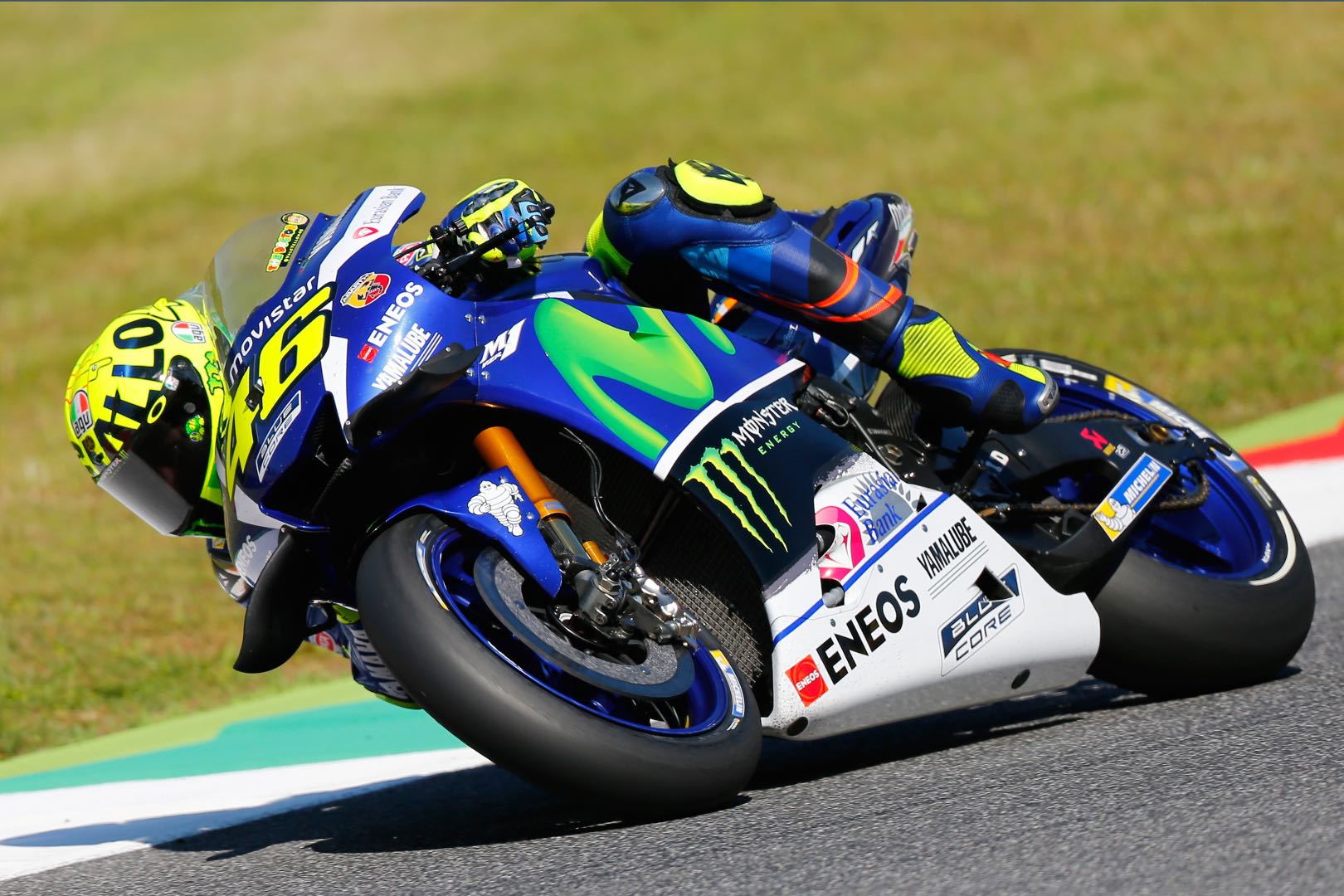 Early the next morning, surgeons at the Azienda Ospedaliero-Universitaria Ospedali Riuniti’ in Ancona, Italy, inserted pins into Rossi’s right tibia and fibula.Rossi spent Friday night in the hospital, and returned home Saturday.“I spent a good night, I slept, and this morning I felt good. The doctors visited me and they gave me the OK to go home, where I’ll be able to rest even better,” Valentino Rossi says“I will begin the rehabilitation as soon as possible and we‘ll see how my body reacts before making any decisions. I have to say “thanks” once again to all the staff of the ’Ospedali Riuniti‘ in Ancona, but also Urbino’s First Aid and the 118 Service, as well as all the friends that came to visit me. As I said yesterday, I will do everything I can to get back as soon as possible.”While Rossi recovers, the factory MotoGP team will not substitute a rider for Rossi. The team will compete at Misano, round 13 of 18, with Maverick Vinales as its sole rider.The VR46 crash arrived three days after Rossi made history at Silverstone by becoming the only rider in GP history to achieve 300 premier-class starts. Rossi finished fourth at the British Grand Prix. 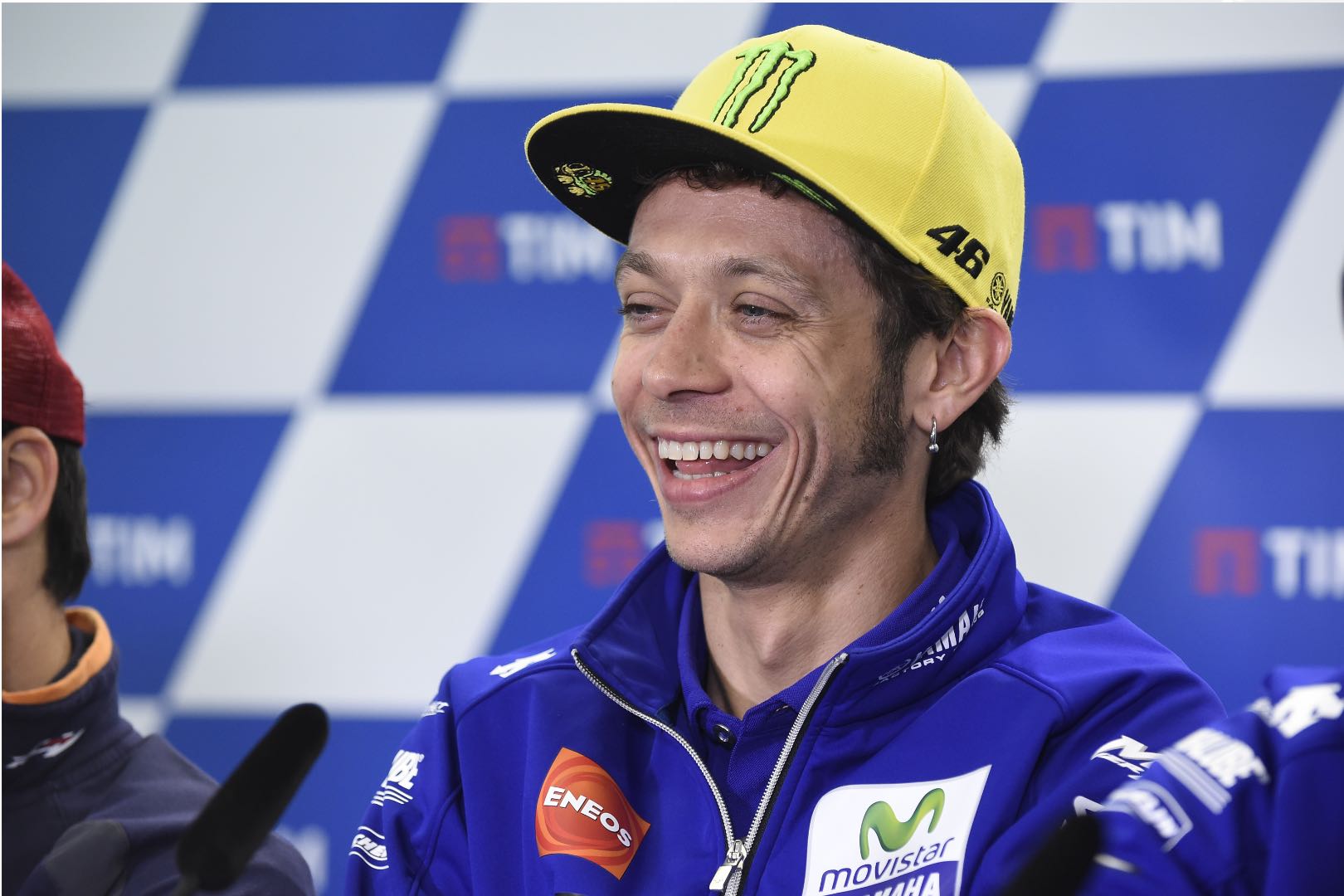 So far this season Rossi achieved four podiums, including a win at Assen. With six rounds remaining, VR46 is fourth in points with 157, 26 behind points leader Ducati Team’s Andrea Dovizioso.Rossi also suffered a motocross-training injury ahead of Mugello, and complained of pain in his stomach and chest. Regardless, Rossi raced and finished fourth.Rossi’s last fracture was during the 2010 Italian Grand Prix at Mugello; he missed six weeks while recovering. If the same recovery period plays out, Rossi also will miss round 14 at Motorland Aragon September 24, and return for round 15 at Twin Ring Motegi in Japan October 15.