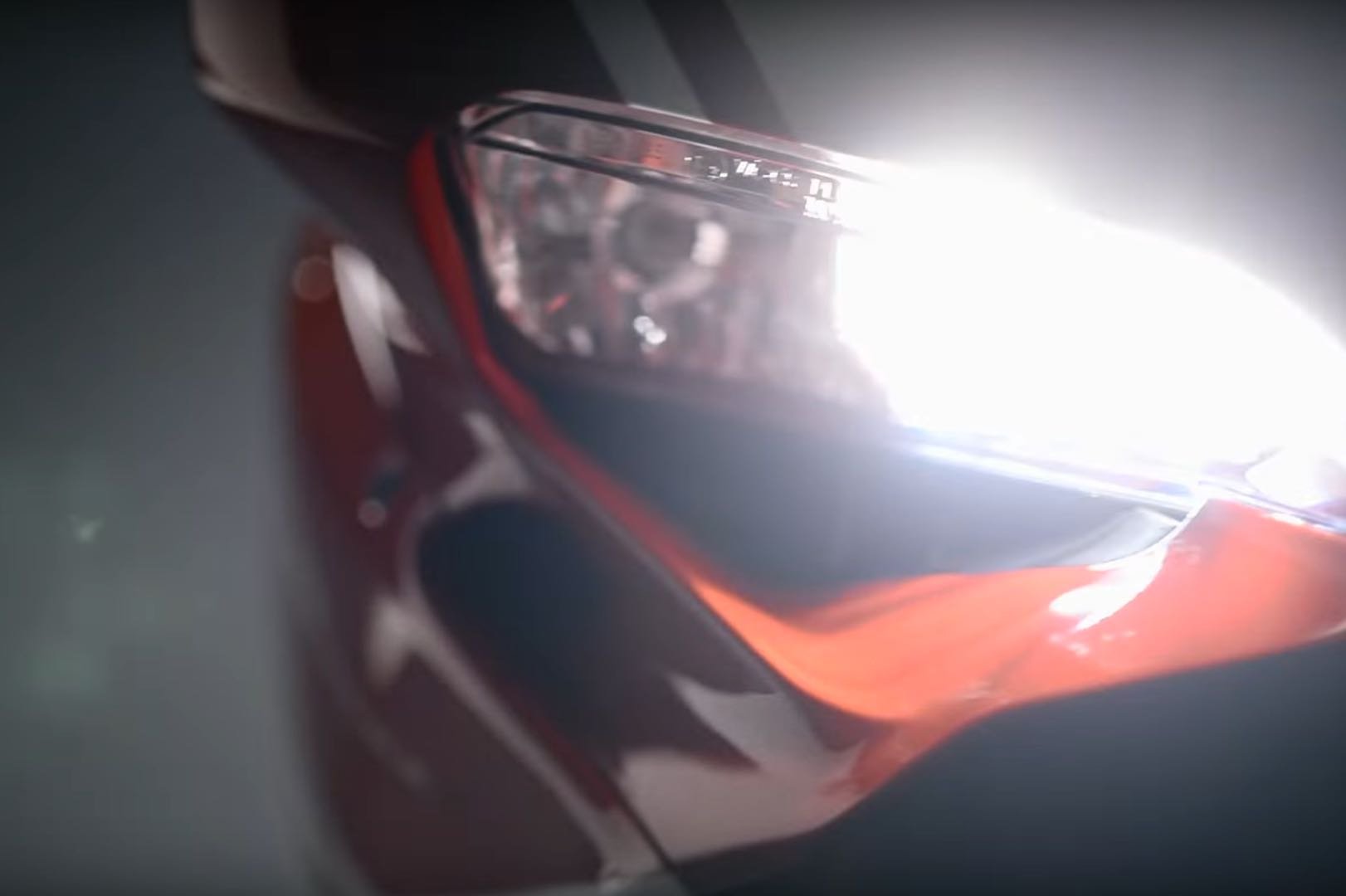 It’s no secret that Ducati is developing a V4 superbike. With the coming of the Ducati V4 superbike era, the Ducati 1299 Panigale and its Superquadro engine will likely be phased out.Ducati’s latest teaser video assumes this with its title “When the End Tells the Whole Story.” From the few clips shown, the video shows a Panigale in gorgeous Red/White/Green Tricolor paint. What we expect is that this is the final chapter of the Panigale era, which began with the introduction of the 1199 for 2012.What also is evident in the video is the use of an Akrapovic exhaust similar to the Superleggera that just made its way stateside.The world will know what Ducati is up to when the Bologna-based brand unveils its the new bike at 8 p.m. PT Friday, July 7, during the Mazda Raceway Laguna Seca round of World Superbike.It makes total sense for Ducati to release of the “Final Edition” 1199 Panigale R at Laguna Seca, considering that’s the ride that’s homologated for the World Superbike series. But UK publication Visordown says it found leaked documents on a dealer’s website that call the bike the 1299 R Final Edition.If this leak is true, the 1299 Panigale R Final Edition will produce just over 209 horsepower, 77 ft/lbs. of torque, and weigh 419 lbs. wet. This puts it in the territory of Superleggera horsepower,  the Carbon-Fiber framed bike having 215.Also, if these leaked documents are right, the price for the 1299 Panigale R FE would be £34,995, or just over $44,000 in America.We’ll just have to wait and see. But for now, check out the video above.