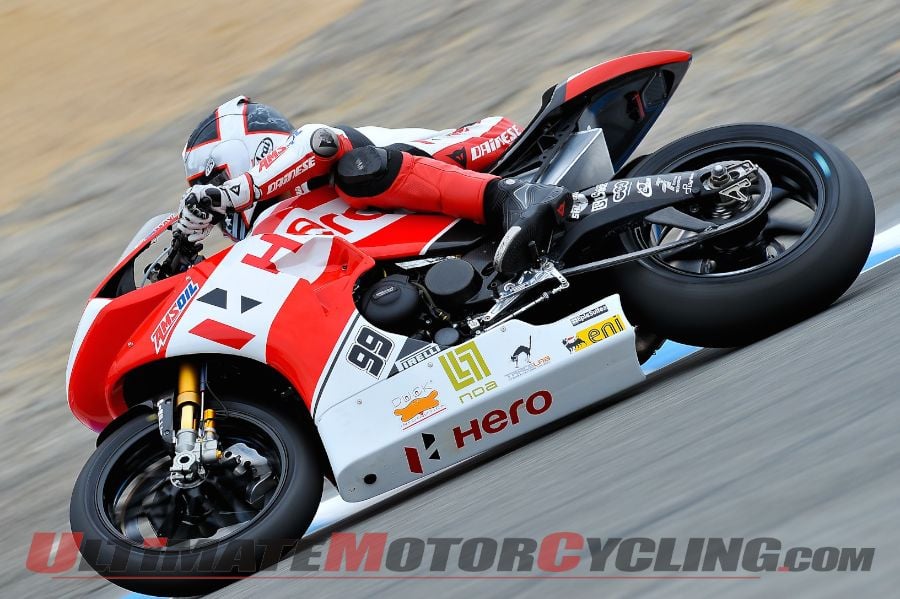 Thailand World Superbike 2015The 2015 World Superbike schedule is expected to occur over 15 rounds, including the 12 on the 2014 schedule.Due to legalities, Dorna – the governing body of FIM World Superbike – remains hush on the venue locations. But this week the FIM and Dorna announced that the Chang International Circuit in Buriram, Thailand, will join the 2015 SBK calendar.The Thailand circuit is contracted to host World Superbike for three years, with the first of those scheduled for March 20-22, 2015.“Following their recent visit to the circuit, FIM and Dorna representatives could state that the homologation procedure was approved and could verify that both the track and the facilities are ready to welcome the world series,” World SBK reports.This is the 24th different country World Superbike has visited, bringing more exposure to the production-based series international racing series.As for the remaining two rounds that are expected to join the 2015 World Superbike calendar, Dorna and FIM continue to work with perspective tracks. The full schedule is expected to be released November 18.Quotes following the additional of Thailand’s Chang International Circuit to 2015 World SBK:Javier Alonso, Dorna WSBK Executive Director: “We are pleased to announce the introduction of the Thai Round in the calendar, as a clear evidence of our goal to reach new key markets for the motorcycle industry. Over the last two years the World SBK has accomplished to be present within important regions, such as the USA, Malaysia, Australia and Qatar with successful events, and we keep working in this direction.”Vito Ippolito, FIM President: “One of the objectives of the FIM is to have races on every continent. The Asian people are very enthusiastic about motorcycling and having Thailand in the 2015 calendar is a real honour and achievement for all of us and very important for the sport!”Newin Chidchob, Chang International Circuit President: “Chang International Circuit is located in Buriram, one of the northeastern provinces of Thailand, and can accommodate up to 40,000 spectators. The track is 4.554 km in length, and its 12 corners are designed to support the highest speeds. Last October the circuit hosted the Buriram United Super GT race, with a crowd figure of 131,000 spectators and hundreds of media covering the event. We look forward to hosting our first world competition for motorcycles and we are proud this will be the eni FIM Superbike World Championship.”