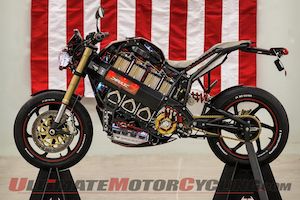 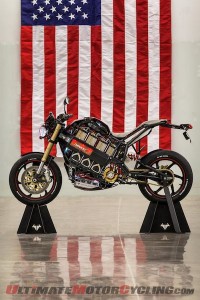 Brammo Electric MotorcyclesDue to the expiration of a 10-percent Federal Tax Credit, Brammo is offering its 2013 Empulse with a $2,000 retail incentive, and $1,000 retail incentive on its 2013 Enertia Plus.This time last year, U.S. Senator Ron Wyden (D-Ore.), Congressman Greg Walden (R-Ore.), and U.S. Sen. Jeff Merkley (D-Ore.) successfully sought an extension of the Federal Tax Credit for two wheel electric vehicles for 2012 and 2013. That extension has now expired Brammo says.Though the tax credit has expired, Brammo continues to lobby for an extension of Federal Tax Credit for two-wheel electric vehicles.Craig Bramscher (CEO and Founder of Brammo) says: “It is widely accepted that Federal Incentives will help kick start the EV industry.  Four wheel EVs, from the Tesla S to the Smart Car, receive a $7500 Federal Tax Credit.“Our customers and dealers believe that a 10-percent incentive on two wheel EV’s will provide benefits ranging from decreased dependence on fossil fuels to a cleaner environment, and we agree.”For additional information, visit Brammo.com.