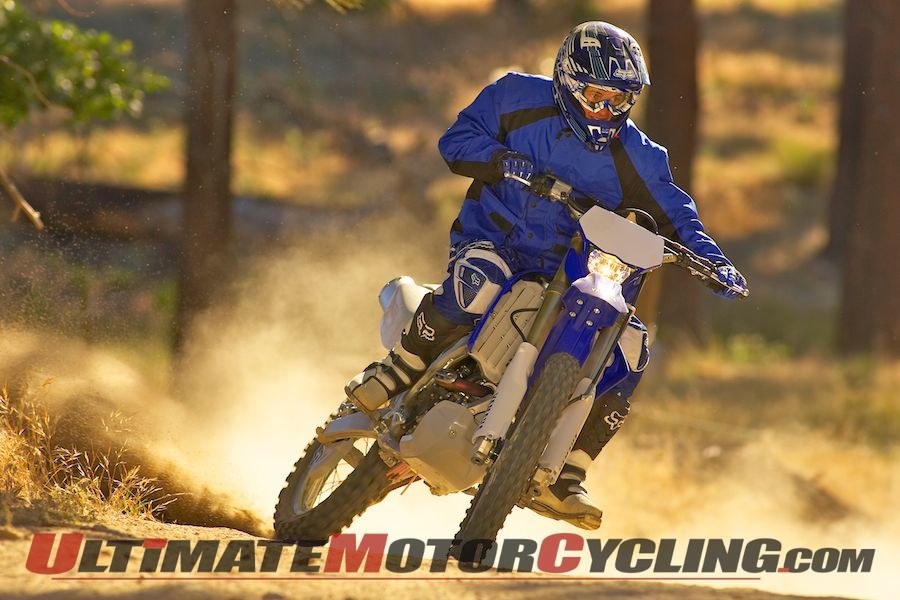 Motorcycle Legislation NewsThe Johnson Valley Off-Highway Vehicle Recreation Area in California won’t be taken over by the military after all, thanks to language included in the National Defense Authorization Act for Fiscal Year 2014 that was approved by a U.S. House-Senate conference committee on Dec. 11, the American Motorcyclist Association reports.The AMA, together with a coalition of off-highway recreation partners, congratulates U.S. Rep. Paul Cook (R-Calif.) for his leadership in protecting the interests of the OHV community – many of whom are motorcyclists – by getting the language inserted into the bill.Cook’s language ensures the safety of the residents in the Johnson Valley area, which is just east of the San Bernardino Mountains near Los Angeles, and provides an adequate training area for the U.S. Marines stationed at the Marine Corps Air Ground Combat Center in Twentynine Palms.Specifically, Cook’s language designates the Johnson Valley OHV area as the Johnson Valley Off-Highway Vehicle Recreation Area, which will be managed by the U.S. Department of the Interior. The area is designated specifically for recreational uses including, but not limited to, OHV use, camping and hiking. Marine Corps activities would be allowed in a shared use area twice a year for a maximum of 60 days and would require use of non-dud producing ordnance.The Cook amendment was inserted in the NDAA in June by the U.S. House Armed Services Committee, of which Rep. Cook is a member. The measure then went to a House-Senate conference committee, where conferees worked out House and Senate differences in the bill. The final conference committee bill released on Dec. 11 contains the Cook amendment. The bill now goes to the House and Senate floors for approval before going to the president to be signed into law.Wayne Allard, AMA vice president for government relations, praised Cook, who is a retired U.S. Marine Corps colonel, for his efforts to protect the local economies and provide for the safety of the residents surrounding the Twentynine Palms Marine Base. The base wanted to expand its live fire training into Johnson Valley.Wayne Allard says: “It was the strong leadership and exceptional ability of Paul to work with the Natural Resources Committee and Armed Services Committees in the U.S. House and Senate that protected the popular off-highway area in Johnson Valley.“The Johnson Valley Off-Highway Vehicle Recreation Area is the first federal land-use designation for off-highway use and becomes a precedent for future motorized recreation.”The AMA joined with the California Motorized Recreation Council, a non-profit 501(c)3 represented in Washington, D.C., by The Livingston Group, to work with Cook to develop the amendment that preserves access to the Johnson Valley OHV riding area.CMRC members and partners include the Off-Road Business Association, California Association of 4-Wheel Drive Clubs, California Off-Road Vehicle Association, American Sand Association, California-Nevada Snowmobile Association, AMA District 36 (Northern California, Northwestern Nevada), AMA District 37 Off-Road (Southern California), The Partnership for Johnson Valley and countless individuals and businesses. The Specialty Equipment Market Association, the Motorcycle Industry Council and Americans for Responsible Recreational Access also provided valuable support.A map of the compromise plan for Johnson Valley can be found at the link: http://cook.house.gov/johnson-valley-map.