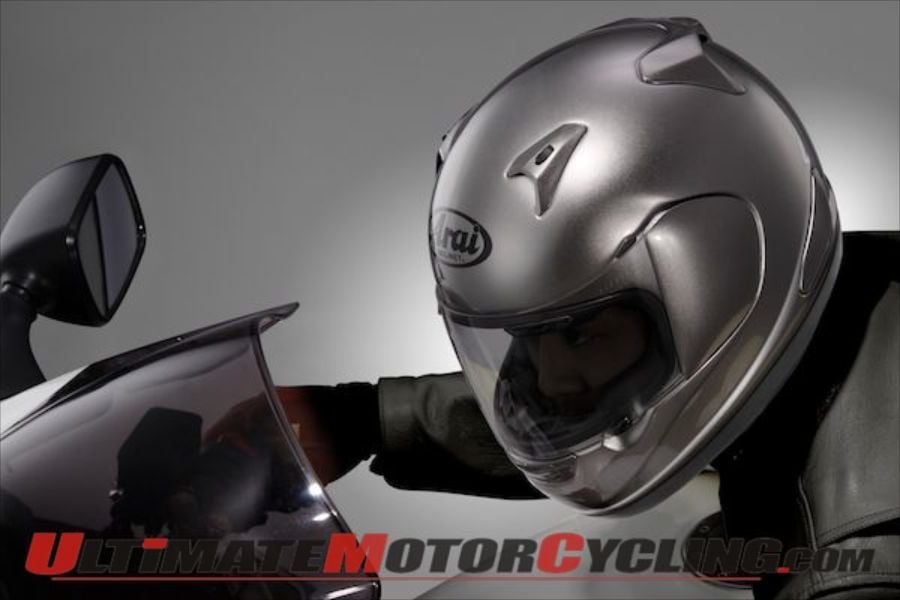 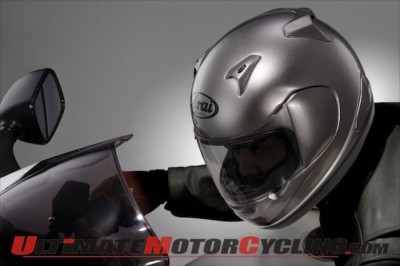 Motorcycle Legislation NewsThe American Motorcyclist Association is seeking a meeting with the head of the federal Centers for Disease Control and Prevention to find out whether the agency is trying to reduce motorcycle ridership by pursuing a federal mandatory motorcycle helmet law.The meeting request, made by AMA Vice President for Government Relations Wayne Allard in a Nov. 22 letter to CDC Director Tom Frieden, was made a day after U.S. Rep. Tim Walberg (R-Mich.) sent a letter to Frieden expressing concerns over the same issue. Walberg’s Nov. 21 letter questions the work of a CDC advisory group called the Community Preventative Services Task Force and refers to a presentation at a task force meeting in October 2013.In his letter, Allard repeated a question asked by Walberg: “Is it the goal or strategy of the CDC to reduce the use of motorcycle – a legal mode of transportation – by recommending and pursuing a federal helmet law?“With the safety of motorcyclists the utmost priority of the AMA, we are willing to work with all stakeholders, including the CDC, to promote rider education and training, as well as motorist awareness programs. These are effective strategies to reduce motorcycle crashes from ever occurring. Whereas, universal motorcycle helmet laws do nothing to prevent crashes,” Allard wrote.The CDC, which is part of the U.S. Department of Health and Human Services, is headquartered in Atlanta.The AMA strongly advocates helmet use but believes that adult riders, not governments, should make the choice whether or not to wear a helmet. Mandatory helmet laws do nothing to prevent crashes. The AMA supports actions that help riders avoid a crash from occurring, including voluntary rider education, improved licensing and testing, and expanded motorist awareness programs.Like Rep. Walberg, the AMA questions what expertise and authority the CDC and its task force have in the traffic safety arena. Motorcycling is not a disease to be cured. It is a legitimate means of transportation and recreation enjoyed by an estimated 11 million Americans.The AMA has prepared an FAQ on the issue to provide the motorcycling community with the most current information. To view it, please click here.