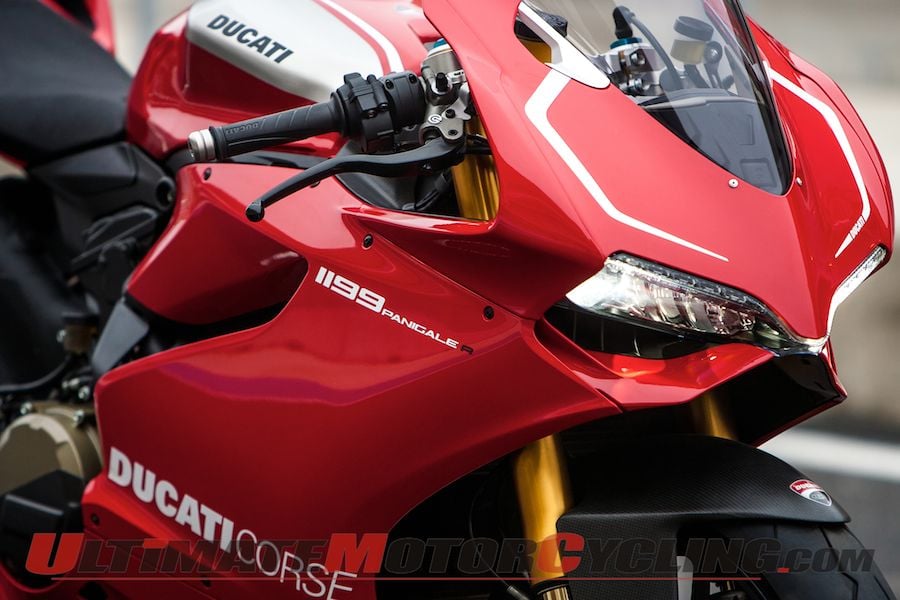 2014 Ducati Superbike TeamFollowing the conclusion of the 2013 World Superbike Championship, Ducati announced some major changes.First was the retirement of 2011 World SBK Champion Carlos Checa. Next, the split with Alstare. Then arrived some good news – the signing of Davide Giugliano and Chaz Davies for the 2014-2015 WSBK seasons.And on Friday, Ducati announced the remaining team structure plans for its World Superbike program with the 1199 Panigale.Ducati says the new squad will be officially titled “Ducati Superbike Team.” And though rumors pointed towards Ducati returning to a factory race team, something it departed with in 2010, the Bologna-based manufacturer has once again partnered with Feelracing.Feelracing, also of Bologna, ran Ducati during it’s successful factory efforts prior to 2010, and most recently operated the BMW Motorrad team in World Superbike – the team that Davies departed from.Speaking of the change, Ducati says “already operational with an efficient and well trained structure, the team is ready and motivated to face the challenge of 2014.”Everyone will answer to the new Ducati Corse General Manager Luigi Dall’Igna, who arrived from the Aprilia Racing squad, and Paolo Cibatti, the Ducati Corse Sporting Director.Further roles are filled by Ernesto Marinelli, the Superbike Project Director, and Serafino Fot, the Team Manager.Since the World Superbike’s inception in 1988, Ducati has taken 17 manufacturer’s titles – the most of any by a long shot. The next closed manufacturer is Honda, which earned four.