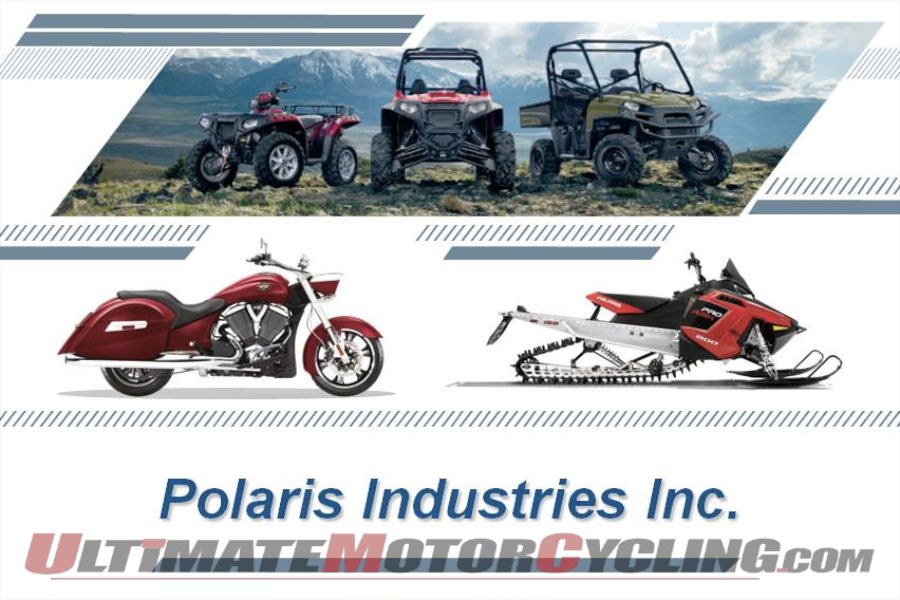 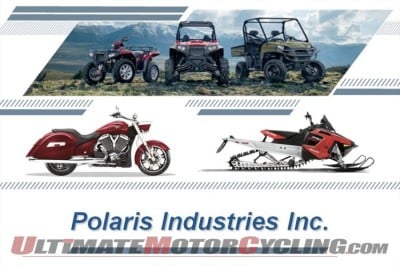 2013 AMA Motorcycle Hall of Fame Induction Ceremony Legend PresentationThe AMA Motorcycle Hall of Fame is pleased to announce that Polaris Industries, which powers Victory Motorcycles and the resurgent Indian brand, will sponsor the 2013 AMA Motorcycle Hall of Fame Induction Ceremony’s Legend presentation of Mark Blackwell.The induction ceremony, part of the AMA Legends Weekend, presented by Husqvarna, takes place at Las Vegas’ Green Valley Resort & Casino on Friday, Oct. 18, with tickets available to the general public.Blackwell, a pioneering racer in American motocross and six-time AMA championship race team manager, built his post-racing career as an executive at motorcycling companies, ultimately serving as vice president of Victory Motorcycles.Jeffrey Heininger (Chairman of the American Motorcycle Heritage Foundation) says: “Mark Blackwell is one of those people who is living the American motorcyclist’s dream, turning a successful AMA racing career into a career in the motorcycle industry that has carried him to the highest levels. We’re excited to have Polaris come on board in support of Mark’s Hall of Fame Legend recognition.”Bennett Morgan (Polaris’ President and COO) says: “Mark Blackwell was an instrumental leader in developing and then building an excellent foundation for Victory’s bright future during his long and successful tenure as vice president of Victory Motorcycles. His influences, outreach and support continue to this day within Polaris Industries, and we are proud and honored to support the AMA in his addition to the Legends roster.”The AMA Motorcycle Hall of Fame Induction Ceremony, presented by Husqvarna, will officially honor the class of 2013: AMA Supercross and Motocross Champion Ricky Carmichael; AMA and desert racing champion Danny Hamel; racer, promoter and motorcycle industry icon Norm McDonald; AMA Roadracing Champion Randy Renfrow; and motorcycling fundraisers and Ride For Kids founders Mike and Dianne Traynor.In addition to Blackwell, another Motorcycle Hall of Fame Legend will also be honored at the event: Torsten Hallman, a four-time FIM World Motocross champion who was instrumental in introducing the sport of motocross to America and later founded the Thor brand.The induction ceremony is just the first must-do event of the gala weekend. On Saturday, Oct. 19, the AMA Motorcycle Hall of Fame Dave Mungenast Memorial Legends Reception will honor the Class of 2013, the 2013 Legends and AMA Motorcycle Hall of Famers from previous years. The reception hours are 10 a.m. to 2 p.m., and the assembled Hall of Famers will be interviewed on-stage in a relaxed setting that allows fans and friends to get up close and personal with motorcycling’s heroes.Tickets for both events are on sale now at motorcyclemuseum.org. The price is $140 for Friday night’s induction ceremony and $20 for Saturday’s reception, which includes a continental breakfast.The AMA Legends Weekend is a fundraiser for the AMA Motorcycle Hall of Fame, located on the AMA campus in Pickerington, Ohio. The Hall of Fame’s mission is to celebrate, elucidate and preserve the rich tradition of motorcycling in America.About the American Motorcycle Heritage Foundation
Founded in 1990 by the American Motorcycle Heritage Foundation, the goal of the AMA Motorcycle Hall of Fame Museum is to tell the stories and preserve the history of motorcycling. Located on the campus of the American Motorcyclist Association in Pickerington, Ohio, the Museum’s three major exhibition halls feature the machines and memorabilia of those who have contributed notably to the sport. The AMA Motorcycle Hall of Fame Museum recognizes individuals who have made significant contributions to motorcycling, including those known for their contributions to road riding, off-road riding and all categories of racing, as well as those who have excelled in business, history, design and engineering. More information can be found at motorcyclemuseum.org.