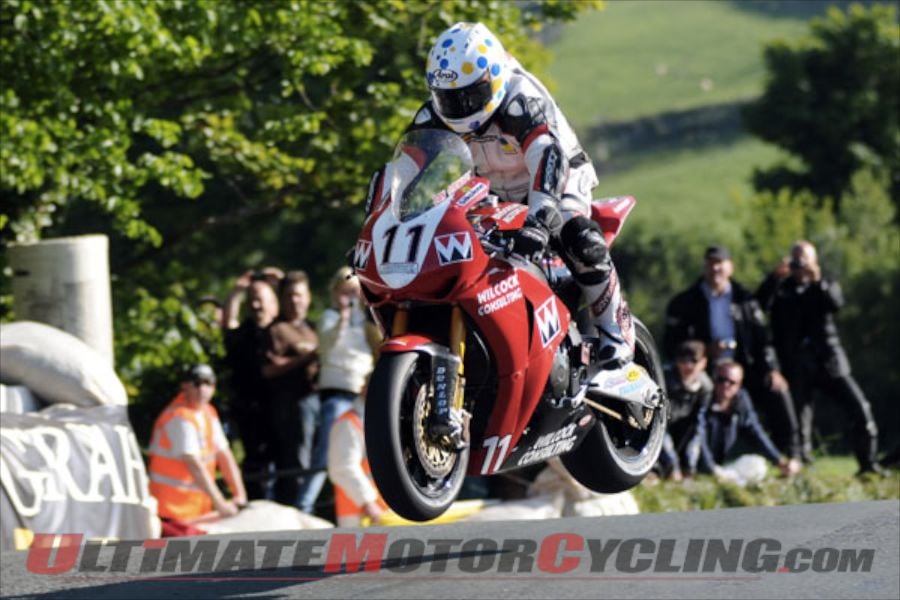 2013 Isle of Man TTFormer leading British Superbike Championship team and current Macau Grand Prix champions SMT Racing will return to the Isle of Man TT Races fueled by Monster Energy in 2013, increasing their presence by signing the reigning TT Privateer’s Champion Dan Stewart.The Cumbrian has been one of the most consistent performers around the Mountain Course in recent years and the news that he will be joining one of the leading outfits in the paddock will enable him to challenge the factory riders even more for the podium positions.Having been regular front runners in the British Superbike Championship since 2008, running riders including James Ellison, Chris Walker and Michael Rutter, SMT Racing owner Robin Croft has been a long time supporter of road racing and the TT, in particular, where he handed Karl Harris his road racing debut in 2012.The highly experienced team have also been regulars at the Macau Grand Prix and enjoyed their finest moment just a few months ago when Rutter gave them their first International road race win.Stewart, meanwhile, has taken a hugely impressive 16 top ten finishes since 2006 including three consecutive sixth places in 2009, 2010 and 2011 and has consistently been the best performing privateer on the Island. He will continue with his own Honda Fireblade Superbike for this year’s Dainese Superbike and Pokerstars Senior Races but SMT will be adding their wealth of experience to enhance both performance and power with the firm aim of catapulting Stewart towards the top three.In addition to the two Superbike races, Stewart will campaign the ex-Steve Plater British Championship winning Honda CBR600RR for the two Monster Energy Supersport Races whilst his challenge in the Royal London 360° Superstock race will be vastly enhanced with the news that he will be riding the Kawasaki ZX-10R that Keith Farmer took to the British Superstock Championship in 2012Stewart will also continue to enjoy the support of Graham Wilcock of Wilcock Consulting, the tenth year the partnership has been place, and the 37-year old will head to this year’s TT with his greatest chance of success around the Mountain Course.Dan Stewart says: “SMT Racing are Macau GP winners and BSB podium finishers and I’m delighted to be joining Robin’s team. I’ll have a better set-up for 2013 than ever before and with SMT’s considerable expertise and knowledge, it should allow me to post more consistent lap times and, hopefully, break the 130mph barrier and improve upon my previous best finish of sixth. I’m also pleased to retain the support of Wilcock Consulting for a tenth consecutive year and everything’s in place for me to have my best ever year at the TT.”