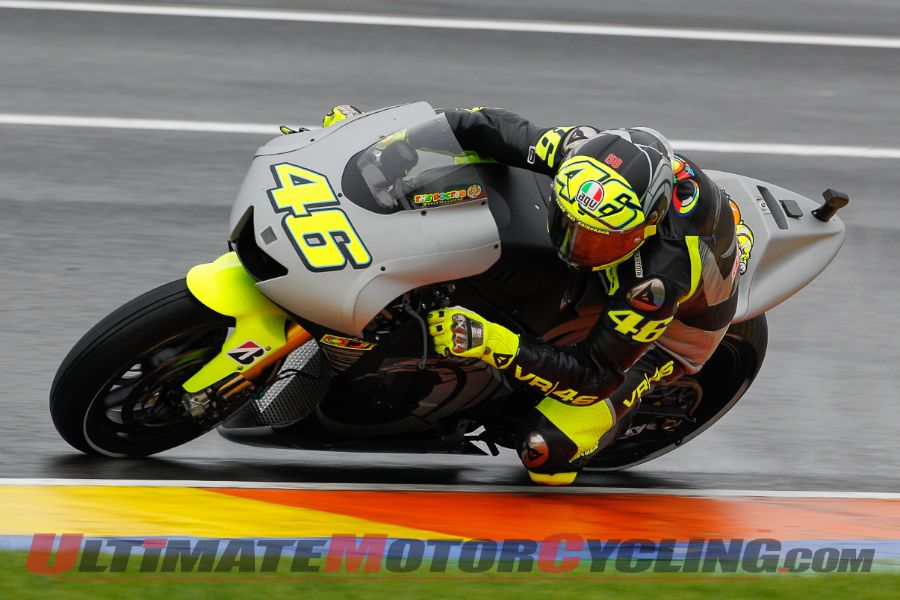 2013 MotoGP ScheduleWhen the FIM released the updated 2013 MotoGP calendar in October, 19 rounds were listed.The schedule swelled an additional round with the confirmation of the Circuit of the Americas in Texas, but the April 14 date was to be determined.The date was expected to be filled by the Gran Prix of Argentina at the Termas de Rio Hondo circuit, which had signed a three-year contract with Dorna, the commercial rights holder of MotoGP, to host a round through 2015.But on Friday, the FIM reported that Argentina will not be on the 2013 MotoGP schedule due to “safety reasons.” Why “safety reasons?” There was a travel warning in place by the Spanish Government. Dorna said if the travel warning was withdrawn by Nov. 18, Argentina would be confirmed for the 2013 MotoGP schedule.But this deadline was not fulfilled, forcing Dorna to drop Argentina from the schedule, though the travel warning was removed two days later on Nov. 20. Dorna says it is committed to including Argentina on the 2014 calendar and onward.Without Argentina, there will now be 18 rounds on the 2013 MotoGP schedule. The updated calendar (listed below) has only one other change besides the removal of Argentina; the season opener at Qatar was moved from March 31 to April 7.Following is the official MotoGP press release discussing the drop of Argentina from the 2013 MotoGP calendar.“On June 20th 2012, the Spanish government recommended that teams and riders sponsored by Repsol should not travel to the República Argentina due to safety reasons. Therefore, the celebration of the 2013 Gran Premio de la República Argentina remained under suspension until such recommendation would be kept in force.“The deadline for Dorna Sports, commercial rights holder of the MotoGP World Championship, to officially propose the 2013 MotoGP calendar to FIM was November 18th.“On November 20th, the Spanish government notified through email sent to Dorna Sports the withdrawal of the above referred recommendation, when the time for the calendar presentation had already expired and therefore, there was no possibility to include a new MotoGP event.“Anyhow, Dorna Sports commits itself to include Gran Premio de la República Argentina on the 2014 calendar and onwards, to be approved by FIM subject to the homologation of the track which presumably shall take place within the first quarter of 2013.“Dorna Sports recognizes the Gran Premio de la República Argentina Promoter´s efforts regarding the satisfactorily termination of the construction works and the organization and promotion preliminary activities.”2013 MotoGP Schedule: