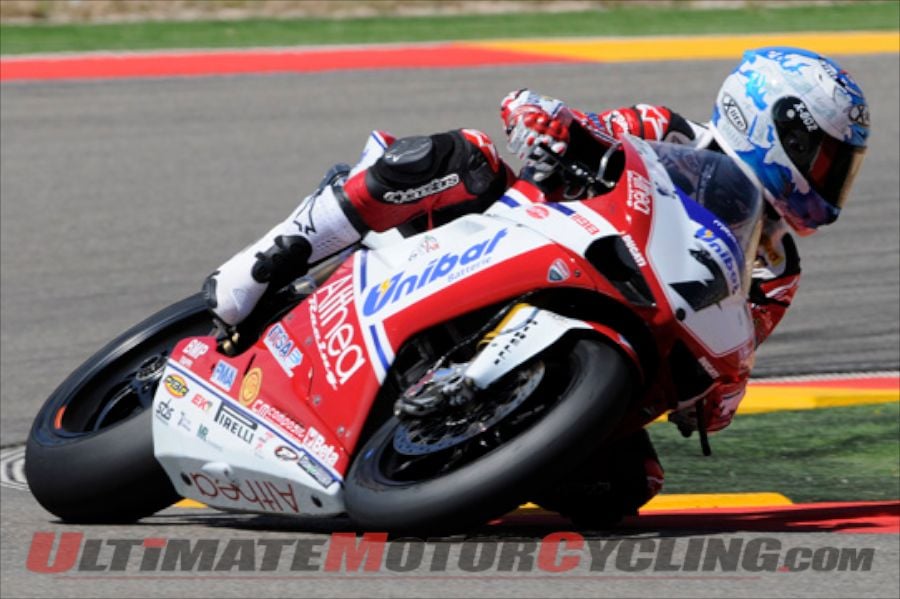 2012 World SBKOn Thursday, the FIM released additional rules and regulations for the upcoming 2012 World Superbike, Supersport and Superstock season.The change that will greatly affect the 2012 World SBK season will be the new one-motorcycle-per-rider rule, and the use of only eight engines per season.Following are some highlights as reported by the FIM:For a PDF file of the FIM release, click here. The complete final rules package is scheduled to be released soon.