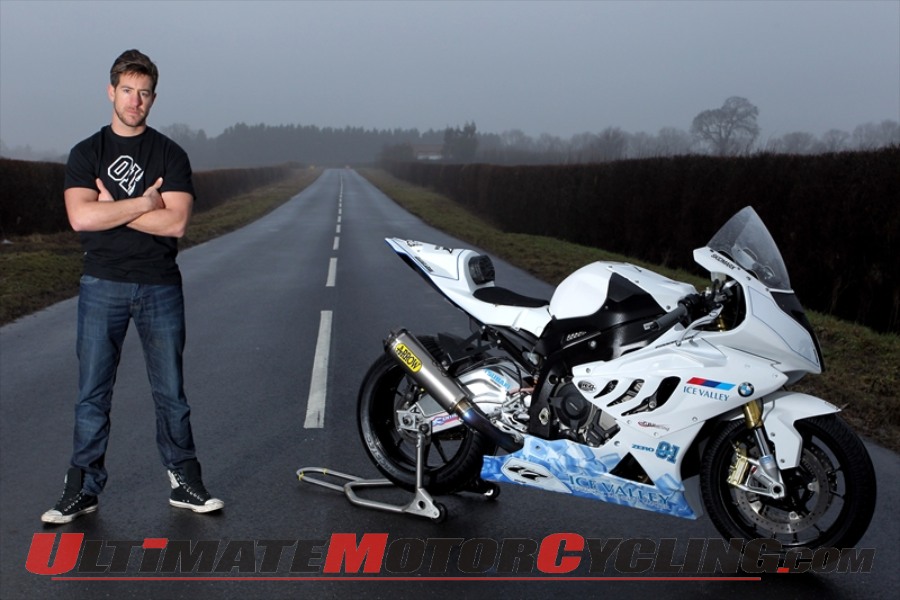 British Superbike regular Simon Andrews has been confirmed as the latest high profile newcomer aiming to make their Isle of Man TT debut in 2011.

After signing a deal with Kawasaki Motors UK at the end of last season, the motorcycle racing team was keen to sign a pedigree rider, such as Andrews, to fulfill their ambitions for the 2011 SBK season in England.

If that was not enough, the 26-year-old plans to ride an ex-Jentin BMW S 1000 RR Superstock for Paul Shoesmith’s Ice Valley BMW team. He intends to compete in the Dainese Superbike, Royal London 360 Superstock and PokerStars Senior TT motorcycle races.

Andrews, from Evesham, has a number of notable performances at the Macau Grand Prix under his belt. He was the fastest newcomer in 2009, finishing 7th, and was pipped for a podium slot in last year’s race around the Asian street circuit.

He made his debut in 1999, aged 16, in the New Era Club Championship. By 2002 was a fully fledged competitor in the British Supersport Championship and took four top 10 finishes, improving to third overall in the 2005 season.

"It’s like nothing else and I thought then, this is something I need to tick off the list. Motorcycling opens so many doors and you need to take the opportunities when they are there. I can’t wait for Brayhill at 170 mph"

Richard ‘Milky’ Quayle (BMW S 1000 RR Team Manager) says: "This is a real coup for the TT as Simon has a great track record on circuits and his proven road racing experience at Macau will also stand him in good stead. He’s one of the most talented British riders at the moment and we’re really excited at the prospect of him racing on the Isle of Man."

Last year Andrews replace the injured Chris Vermeulen at the Valencia round of the World Superbike Championship. He finished 18th in WSBK race one, but crashed his motorcycle heavily into the pit wall during WSBK race two.